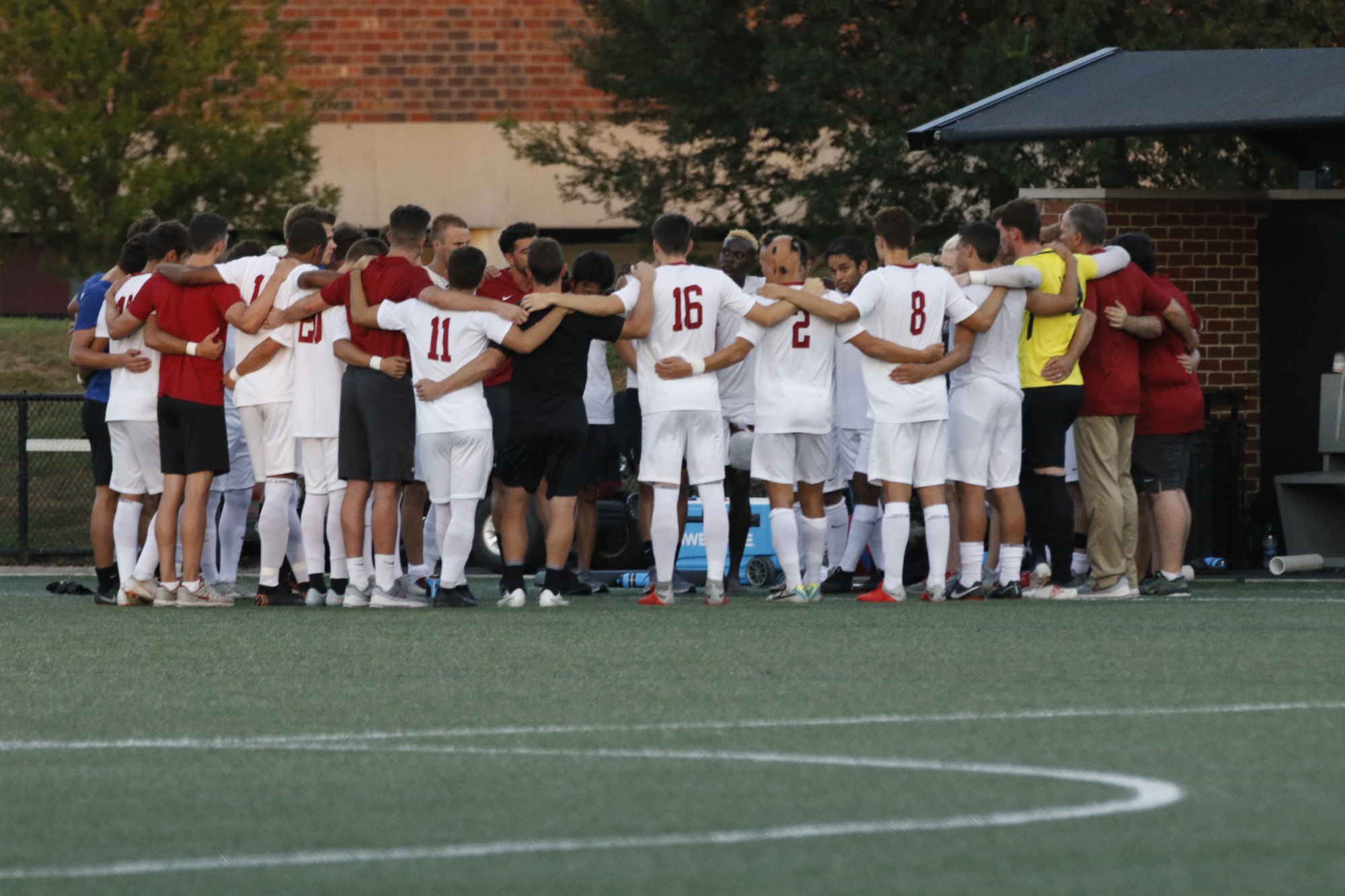 Pieter Lehrer, The Virginia B. and James O. Welch '52 Head Coach for Harvard Men's Soccer, will not be returning to coach the Crimson next fall. Lehrer spent seven seasons at Harvard, accumulating a 42-58-13 record during that period.

Bob Scalise, The John D. Nichols '53 Family Director of Athletics, announced the news Monday in a letter to the Friends of Harvard Soccer.

“In order to be good stewards of the program, we believe it is in the best long-term interest of soccer at Harvard to look broadly and to do a full and thorough search for the next head coach.” Scalise said in the letter.

The search for Lehrer’s successor will be headed by Assistant Director of Business Development Erin West, and include Scalise, Associate Director of Athletics Duane Reeves, and The Branca Family Head Coach for Harvard Women’s Soccer Chris Hamblin. The committee aims to find a candidate that will “maintain the competitive excellence we have all come to expect of our athletic programs” and “honor the commitments of the athletes to academic excellence”.

Lehrer’s departure comes at a time of continued adversity for Harvard men’s soccer. The Crimson failed to win a single game in 2019, scoring just eight goals on the way to finishing 0-14-1. Harvard has won just five games in the past three seasons, going 5-37-5.

Lehrer took the helm of the Crimson in 2013, joining a team which had not won an Ivy League game in two years. In his first season, he went 7-8-2 and led Harvard to a 5-2-0 Ivy League record, good enough for second place in the Ancient Eight. The team finished 11-4-2 overall in his second season before going 9-6-2 in 2015, both times tabling second in the Ivy League.

The 2016 season made national headlines after The Crimson reported that the 2012 team produced a “scouting report” which ranked members of the Harvard women’s soccer team based on their appearances. After an Office of General Counsel review found that the reports continued into 2016, Scalise cancelled the remainder of the season.

During his tenure, Lehrer produced 21 All-Ivy Selections, while three players were drafted into Major League Soccer under his leadership — Ross Friedman '14, Andrew Wheeler-Omiunu '17 and Sam Brown ’18.

Coach Lehrer could not be immediately reached for comment.