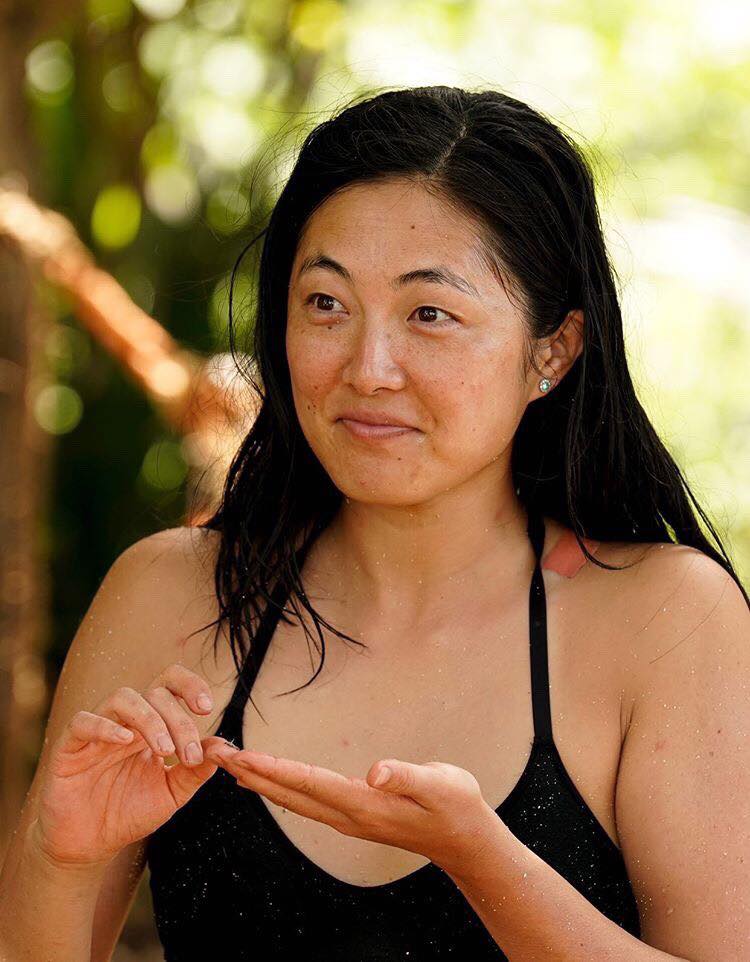 Kellee Kim '12 was a History & Science concentrator and lived in Currier House during her time at Harvard. By Courtesy of Kellee Kim
By Isabel A. Levin, Contributing Writer

One of these contestants is Harvard alumna Kellee Kim ‘12.

A Currierite and History of Science concentrator, Kim also played on the varsity soccer team during her first year. Although her stint with the Crimson was brief, she noted how impactful that experience was for her.

“There is nothing like being on a varsity team,” Kim said. “The level of competition and the pursuit of excellence with a group of people is incredibly difficult to find once you are out of college...when I was playing, I wish I had relished that feeling more often.”

According to Kim, playing for a competitive collegiate sports team — one which took home the Ivy League title her first year — helped prepare her for the rigors of the reality show. Both Survivor and varsity soccer require high levels of strength, strategy, and perseverance. Just as importantly, they require the ability to balance camaraderie and competition.

“[In Survivor] you have to work together and yet you're competitive at the same time,” Kim said. “Soccer had a similar tension between working collaboratively as a unit, but also being competitive in terms of playing time.”

She added that soccer’s competitive nature and complex social dynamics “helped me grapple with the same feelings on the show.”

These qualities of Kim were quickly apparent to those on the show, including former Survivor winner and mentor ‘Boston’ Rob Mariano. Kim was the first contestant this season to win a Mentor Challenge, where she earned an immunity idol advantage after correctly answering a memory challenge given by Mariano and fellow mentor Sandra Diaz-Twine.

“Kellee went to Harvard, so she's pretty smart,” Mariano said in that episode. “She was pretty analytical from the second she walked into Island of the Idols. She definitely possesses skills that are needed in this game to win, and her tribemates will make a mistake by underestimating her.”

Kim, who also served as a house representative and talent show host during her undergraduate years, appears in many ways to be an unlikely competitor on the show. She had never even seen Survivor until three years ago and did not enjoy reality television prior to that time. 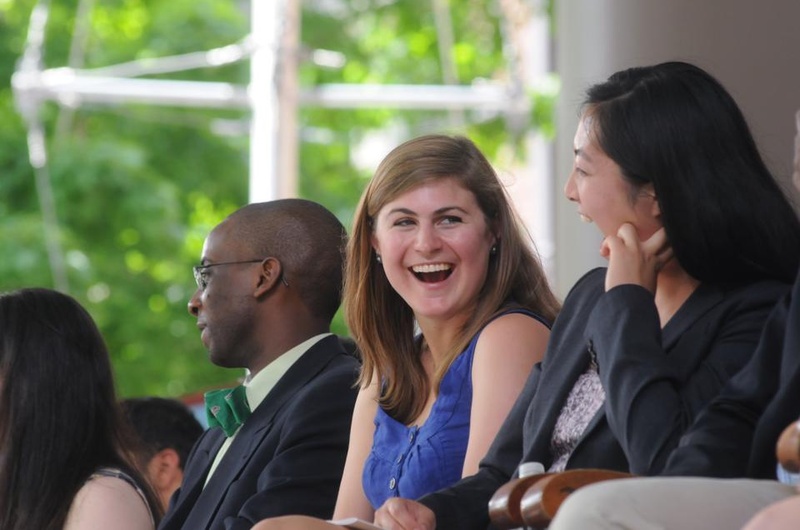 But after realizing how the show mirrors society and the working world in many ways, she was instantly captivated.

“The show has been on for 19 years now and it has evolved in every way: the game play, the level of play, the types of people, the diversity of individuals, the ethical frameworks within the society, the acceptable behavior in Survivor society, and the roles of the individuals in these communities,” Kim said. “On a macro level, these changes reflect what has been happening in society, and this fascinates me.”

After seven months of avid watching, Kim decided to apply for a spot on the show.

“Survivor has always espoused the idea that anyone can do this, and I figured they might need an extra last-minute person to be on the show,” Kim said.

By the time she received a callback, she was still studying at Wharton but held out for just enough time to complete her degree. After graduation, she flew to Los Angeles to do a series of interviews and psych tests. Survivor looks for candidates who are talented storytellers, so Kim made sure to be interesting and engaging.

“The players narrate the story so it's really essential for the show to cast people who can explain what's going on in the game in a compelling way,” Kim explained.

Once she secured her slot, Kim prepared for the game by making a list of goals, such as “make the merge, find an idol, win individual immunity, have an impact, transform the game, and be memorable.”

Although only a select few at this point know how the rest of the season transpired, Kim emphasized that much like her athletic career, the journey of this competitive endeavor was equally as important as the end result.

Her favorite part of her Survivor experience? The strategy, stating that “I really loved thinking about the game.”

But while the mental aspect of the game came naturally to Kim, life in the wilderness could be challenging. The mosquito bites were especially rough. One morning, she received 50 bites in the span of a few hours.

“I was horrified,” she recalled.

On the bright side, the bites disappeared quickly and by in-large, the positive aspects of the competition far outweighed the tougher parts.

Kim currently lives in Los Angeles, which she notes seems “like a complete cliché after filming a reality television show”. She has returned back to her job recruiting for the Lincoln Property Company and is excited to venture into the business world and make her mark in real estate.

Survivor airs on Wednesdays at 8pm on CBS, as Kim continues to fight for the title of Sole Survivor.