Baseball Splits Even In Wofford Trip 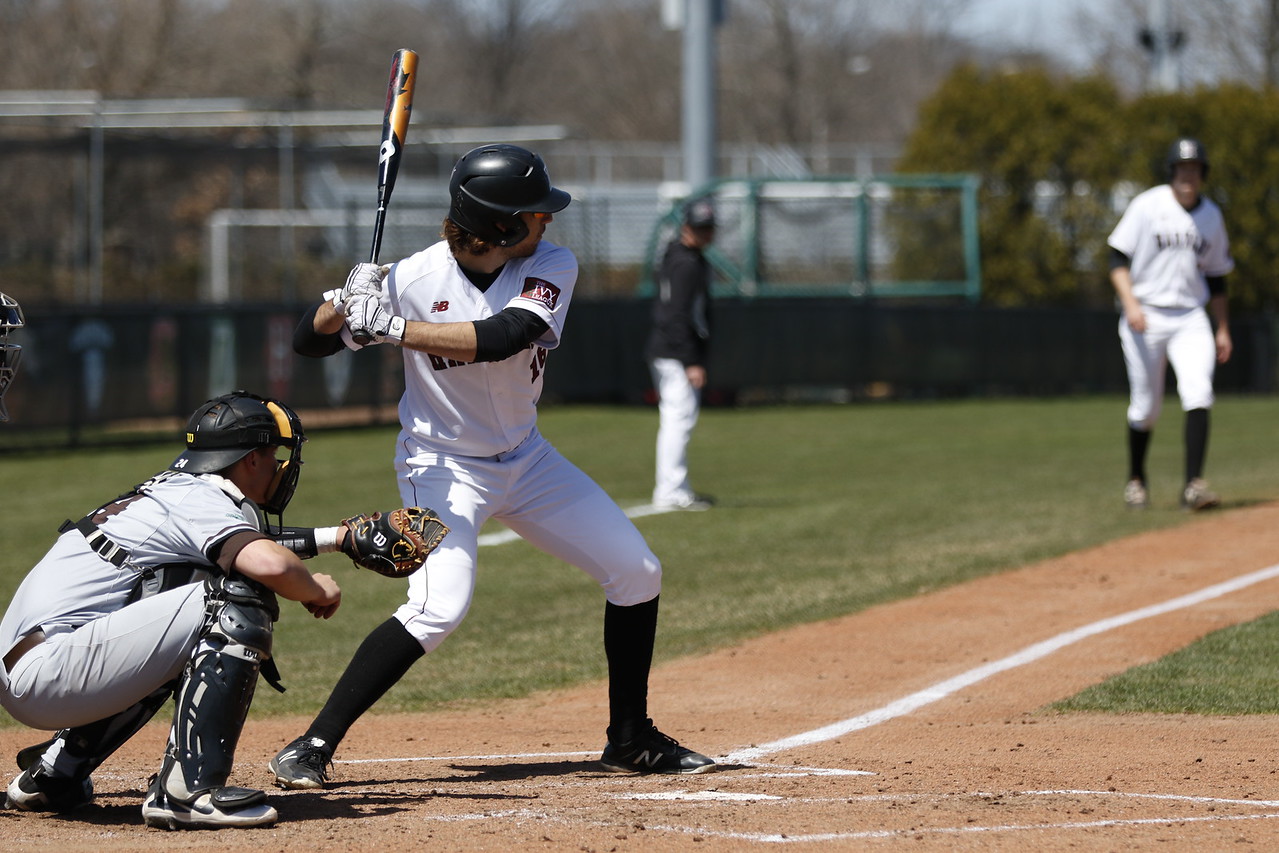 The Harvard baseball team opened its spring season this past Friday in South Carolina, playing four games against the Wofford Terriers and coming back with a pair of wins and losses.

The Crimson began its season with a close 6-5 loss. The game opened well, with Harvard scoring its first run in the top of the first. Junior Jake Suddleson hit an RBI triple, scoring Patrick McColl and putting Harvard on the board. Wofford responded with a run of its own, tallying a run off a wild pitch in the second half of the inning.

After an uneventful second inning, Wofford scored two more runs in the third, taking the lead. Harvard answered with two more runs of its own, with junior Quinn Hoffman hitting a 2-RBI double, bringing Chase Aldridge and Hunter Baldwin across the plate.

The Terriers came back in the bottom of the inning, scoring another three runs to reclaim the lead.They hit a 2-RBI double of their own, and scored again off another wild pitch.

After a quiet four innings, Harvard was looking to win it in the ninth. McColl hit a two-run-homerun, bringing the game within one run. To the dismay of the visitors, Harvard failed to score with two outs and a runner on second, ending the game 6-5 in the Terriers’ favor.

“I’ve had a pretty good start,” said McColl, who finished with a homerun and two RBIs. “Just feeling good at the plate and hoping to continue it.”

The first game of Saturday’s double-header was also a loss, the Terriers’ winning 8-0. Sophomore pitcher McGrory said that it was that game two loss that was the turning point of the weekend.

“We told ourselves that we never want to have that feeling again,” McGrory said. “It’s nice to have a game like that early in the year. I think that helped us play sharper in games three and four.”

However, Harvard came with a vengeance for the second game, beating the Terriers 5-4.

The game opened with McColl hitting a RBI single to left field. The game continued uneventfully until the bottom of the third, when Wofford scoring a run to tie the game.

The Crimson reciprocated a run, as senior catcher Jake Allen hit a RBI single to score classmate Trent Bryan. McColl knotted another in the fifth with a solo homerun, stretching Harvard’s lead.

The eighth inning brought two more runs for Harvard, as Bryan and Allen earned a RBI each. Wofford fought back with three runs in the bottom half of the inning, but was unsuccessful, as Harvard closed the game out 5-4.

Harvard concluded the weekend with another win, this time 6-1, on Sunday, making it even against Wofford.

“It was great to get off the mound against guys in a different jersey,” said sophomore pitcher Chris McGrory who came in from the bullpen to pitch on Sunday. “Preseason scrimmages are great, but you can’t beat the adrenaline of competing against another team.”

The Crimson sealed the game in the seventh, as Suddleson slammed a three-run homerun to secure the 6-1 win.

“It’s always a good feeling to get a big hit like that,” Suddleson said about his homerun.

“I feel like we’re in a great position to continue doing some damage,” the Pacific Palisades, Calif., added. “...We competed well all weekend and once the guys got a little more comfortable outside the bubble, things started to click.”

Through its opening four games, the team has earned 16 runs with a slugging percentage of .348.

“I think the season is starting off pretty well,” said Patrick McColl, who hit two home runs and five RBIs this weekend, “It’s always tough the first couple series traveling and playing teams who have played a lot of games already, but it’s good to get some baseball under our belts.”

The Crimson continues its slew of games away from Cambridge, taking on Radford in four games this weekend.