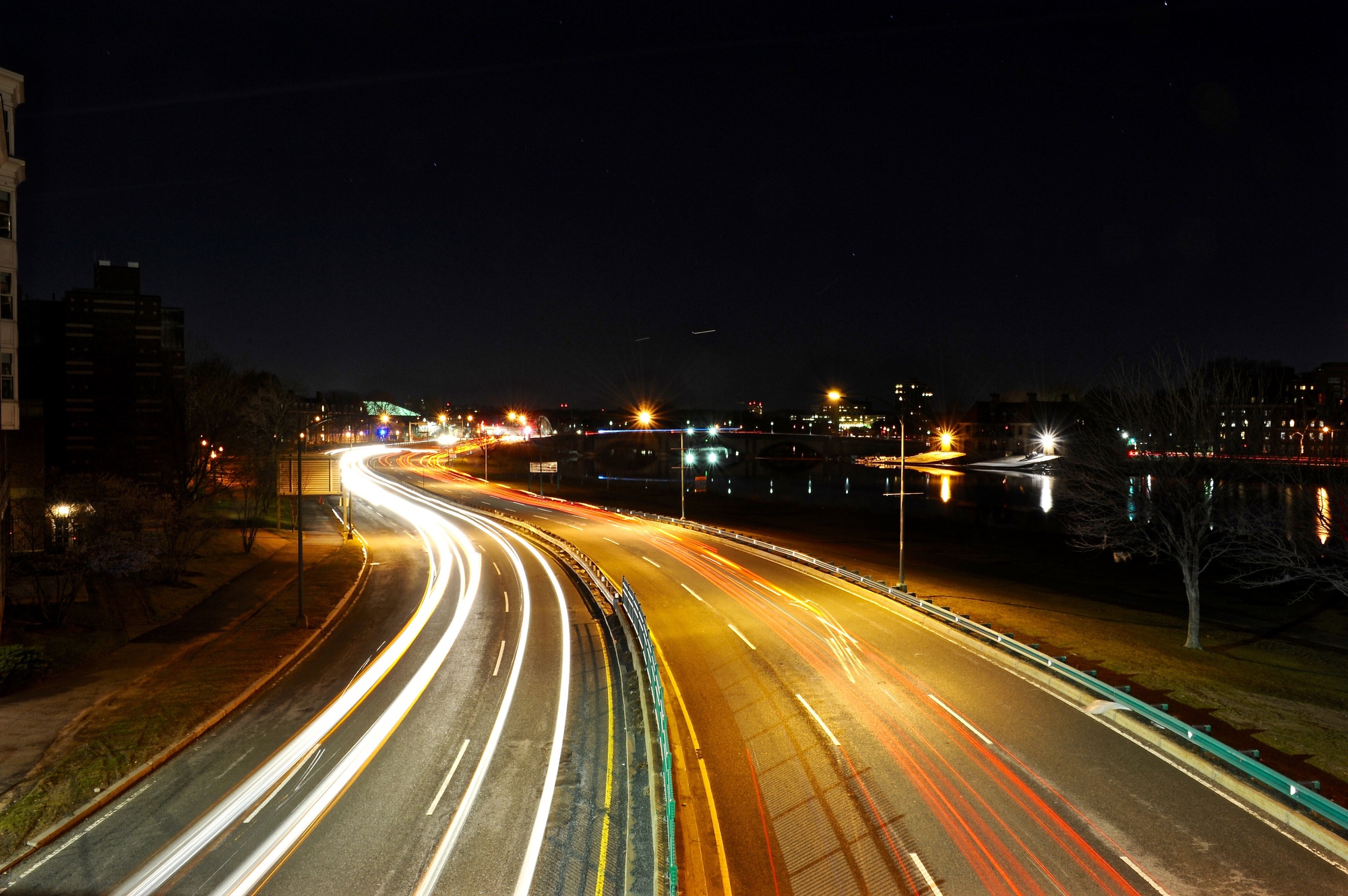 Architects, engineers, and local activists participated in the workshop. Discussions focused on green spaces, public bike paths, and walkways stemming from the future I-90 construction project. The $1.1 billion project will raise Soldiers Field Road alongside the Charles River onto a new viaduct and will lower the Mass. Turnpike to ground level. The project may not begin for several years and may take eight years before it is completed.

Roughly 100 participants mingled in the BSA’s Atlantic Ave. office before hearing introductions to Allston sites and their respective histories. Attendees then broke into design groups to analyze three distinct construction areas: the intersection of the BU/Grand Junction Bridges and Soldiers Field Road, the “throat” cross-section, and the Agganis Way connector.

“I’ve lived in Brighton Allston for many, many years as a landscape architect,” Patrick J. Callahan, a workshop participant, said before the event. “I know the area well, and I just wanted to come and see what this was about and just give my two cents and just be able to help out.”

Discussion leader Jessica B. Robertson said she was hopeful the Esplanade Workshop would generate new ideas for open spaces in Allston.

“Events like this Boston Society of Architects charette tonight are a great opportunity to get some fresh creative thinking,” Robertson said.

Many participants said they believed that proposed solutions had the potential to affect MassDOT’s policies regarding the I-90 project. “Hopefully, these groups will come up with ideas that the state will at least look at and consider,” said Thomas J. Nally, planning director of A Better City, a local non-profit. “If they are good enough, they'll either be adopted or maybe adapted in a way that that can actually be done.”

Robertson referenced a prior BSA charrette that focused on the Beacon Yards area, where the state eventually incorporated their design suggestions into the final construction project. She said it is possible another “exciting breakthrough” would emerge from this year’s workshop.

BSA Urban Design Committee Chair Seth Riseman said he hopes the proposals in this year’s design workshop “will find resonance within the community, within the advocacy groups, and within MassDOT itself,” generating“a creative way to do something that we hadn't necessarily thought of before.”

Following Thursday’s workshop, a summary of the proposals, sketches, and design principles will be made available to the public and MassDOT, according to Riseman.

–Brie K. Buchanan can be reached at brie.buchanan@thecrimson.com