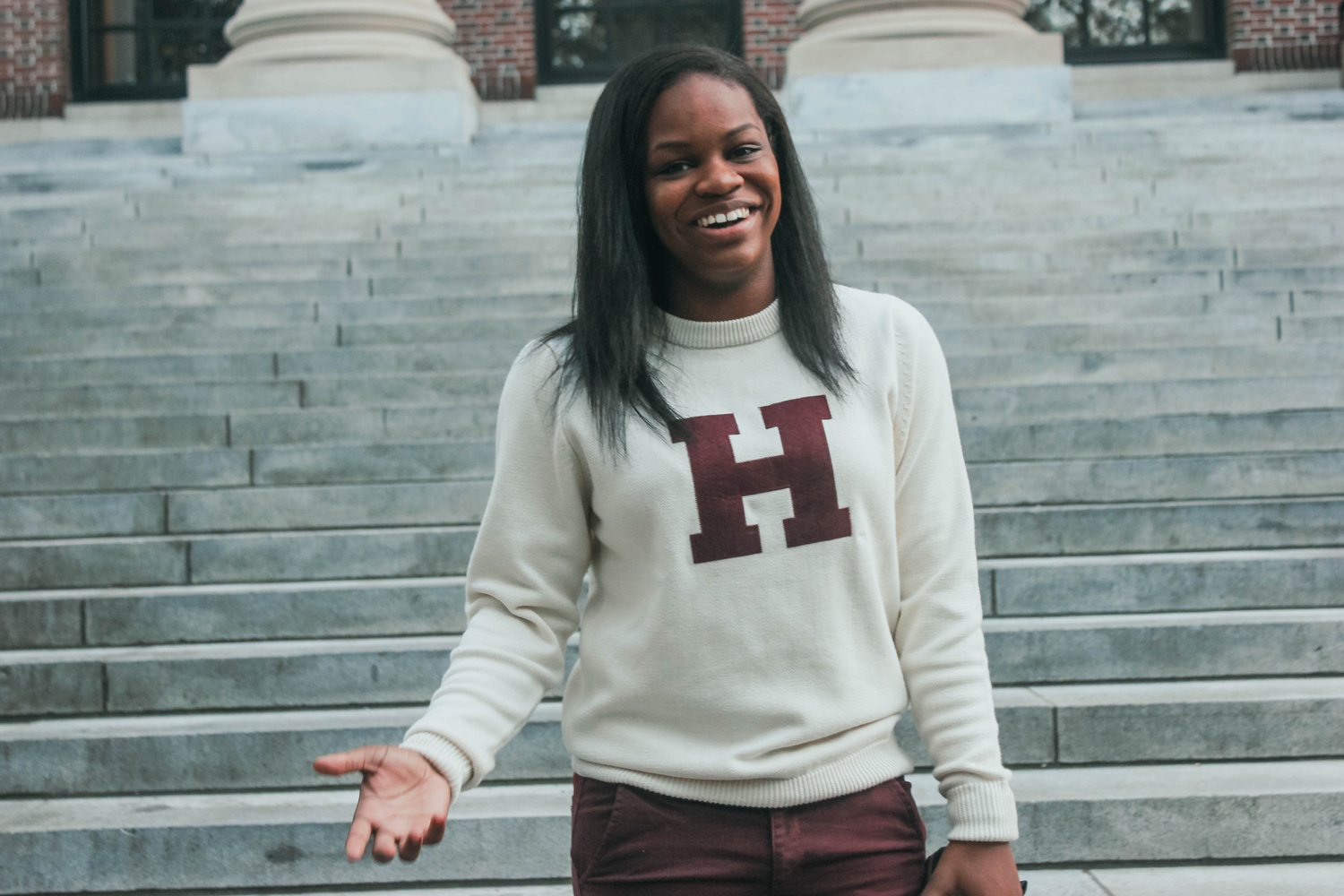 Those who were close to her will remember Courtney S. Blair ’19 for her infectious warmth, side-splitting humor, and appetite for late-night adventures.

Blair, who passed away in July 2018 at her home in Georgia, lived in Dunster House and studied economics. She was a member of the Spee Club and the Harvard Boxing Club, tutored College students in economics and statistics, and spent the summer of 2018 working as an intern at Boston Consulting Group.

But the impact Blair has left on Harvard is much bigger than her own academic and professional successes. Blair’s close friends, several of whom she met at the beginning of freshman year, say her energy and magnetism shaped their college experiences.

Lauren A. Sierra ’19, a former Crimson editor, said she will remember Blair for her ability to make even mundane parts of college life exciting.

“It’s always been hard to pick out specific moments and memories about Courtney because the best memories with her are unremarkable on the surface, like going to pick up food in the Square or procrastinating at Brain Break or just sitting around in our common room,” Sierra wrote in an email. “She just made everyday life so fun and special, and she was just such a bright light in my Harvard world.”

Several students shared fond memories of running into Blair on the streets of Cambridge. According to Sarah B. Rossman ’19, Blair’s signature greeting was “yelling someone’s first and last name really quickly in a super high-pitched voice.” Alexandra D. Caffrey ’19 recalled that Blair would go out of her way to greet passing friends in the Yard, and that she “was never too stressed, or too busy, or too cool to say hello.”

Reflecting on her friend’s “warm energy,” Leah D. Stewart ’19 said unexpected run-ins are some of her favorite memories of Blair.

Laura C. Delany ’19 met Blair when they passed each other on the street during Visitas, and Blair stopped to introduce herself. “Most people can’t bring themselves to stop a stranger on the street and strike up a conversation,” Delany said in an email. “But Courtney Blair had a habit of not doing things like most people did them.”

Delany said she remembers feeling inspired by Blair’s determination during “many late nights” of studying. “Courtney calmed me with reassurance that even if we found ourselves starting the paper at 3 in the morning, we would finish by 9 when it was due,” Delany wrote. “For Courtney, there was always a way.”

“It is so unfair that we lost her so soon, but at the same time, I have to be grateful for the countless midnight CVS or Felipe’s runs, or the all-nighters we would spend laughing and dancing in the common room, doing everything possible to avoid starting homework,” Sierra said in an email.

Tynan G. Jackson ’20 said he and Blair “would stay up until 3 or 4 a.m. on a school night, just roaming campus doing random things.”

“We would try to see what the small study rooms in Kirkland basement looked like, or how late Mather Brain Break stayed open, or if we had swipe into the Lowell library, seeing if we were invincible and limitless, and together, we were infinite,” Jackson wrote in an email.

Rossman said she will cherish “all of the late nights I spent with [Blair] not working.”

She has a voicemail from Blair saved on her phone. It ends how Blair “always ended” voicemails: “My business hours are 8-5. Please call back at your earliest convenience.”