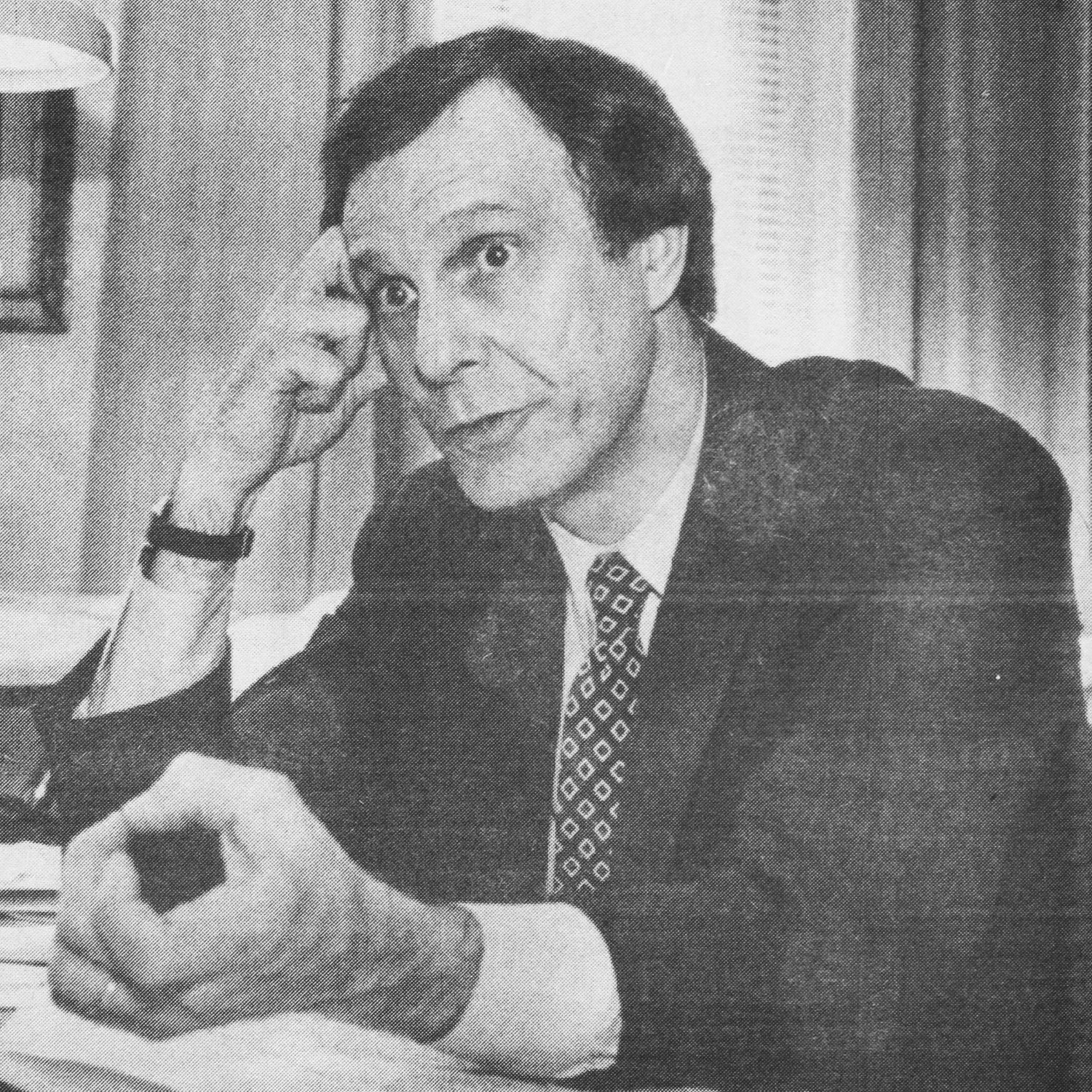 For decades, Harvard has faced controversy for its involvement in the Reserve Officer Training Corps — and the early 1990s were no exception.

Though ROTC students at the time participated in the program at the Massachusetts Institute of Technology, Harvard was not immune to scrutiny regarding ROTC’s ban on BGLTQ individuals’ service. Despite outcry, Harvard delayed action on severing ties with the program despite adamant calls from students and faculty.

Near the end of the 1993 fall semester, United States President Bill Clinton announced the creation of Don’t Ask, Don’t Tell — a Department of Defence Directive that permitted military service of BGLTQ members on the condition they did not disclose their sexuality.

Don’t Ask, Don’t Tell was not an ideal solution for opponents of ROTC at Harvard, according to Dennis K. Lin ’94 — the then-president of the Bisexual, Gay, Lesbian Student Association.

“It was a very different time of course there was no gay marriage — it was almost inconceivable at that time — then there was the ban in the military,” Lin said. “When Clinton was elected we hoped he would overturn that ban but ended up passing Don’t Ask Don’t Tell policy.”

After months of organizing to bar ROTC from Harvard, faculty and students were unsure how the new Clinton-era policy would impact the University, given its ambiguity with Harvard’s anti-discrimination policy.

Philosophy Professor Sidney Verba ’53 — who had chaired a committee in 1992 whose report recommended Harvard sever all its ties with ROTC — said the path forward was “murky.”

“Use of Harvard's general purpose funds to subsidize participation in an activity that excludes gay, lesbian, and bisexual students solely on the basis of their sexual preference violates Harvard's non-discrimination policy and should be discontinued,” the 1992 report read.

“We wrote the report very explicitly — if the ban was not removed, Harvard should not continue to participate in ROTC,” Verba said in a July 1993 interview. “The report doesn't anticipate something falling halfway in between.”

“From the perspective of the BGLSA and the queer community, that this was discrimination and that Harvard should stand against that,” he said.

Verba told The Crimson the committee would have to study any Clinton policy carefully to see if it complied with Harvard’s anti-discrimination rules, noting that he would suspend a final judgement of the policy until Don’t Ask, Don’t Tell took effect in early 1994. He said the committee would also take into account the reactions of BGLTQ students on campus in their final “answer” to the open question.

Then-head of the Association of Lesbian, Bisexual, and Gay Graduate Students Kathryn L. Schnaible — a student at the Graduate School of Arts and Sciences — said in July 1993 she did not think BGLTQ students would support a don’t ask, don’t tell policy, which at the time had been floated by military officials but not formally announced.

“It prevents people from being open and honest about what they are — and that was our point in the first place,” Schnaible said.

Talks Along the Charles

At a February 1994 faculty meeting, Rudenstine told attendees he was working with MIT to find a solution to the ROTC controversy. Those conversations, however, worried some anti-ROTC activists that the University would delay a final verdict on the program as a result.

“We have been working toward a resolution that would both affirm our policy of non-discrimination and maintain ROTC as an option for students attending Harvard,” Rudenstine said at the meeting.

Rudenstine said that he hoped to reach an arrangement that would allow students to participate in ROTC without Harvard paying an annual bill of $120,000 to MIT.

In May 1994, MIT’s Assistant for Government Relation Office of the Presidents Sarah E. Gallop — a member of MIT’s working group on ROTC — confirmed that talks between Rudenstine and MIT President Charles M. Vest had been happening in a letter to the editor published in The Crimson.

Gallop wrote that there had been “no formal talks” or “negotiating sessions” on ROTC, though she said she had been advised the two had discussed the program.

“It is my understanding that these conversations are ongoing and will continue,” she wrote.

Gallop added that MIT was undergoing a review of its plans for ROTC and would release a resolution in 1995 after evaluating the new policy issue.

Then-Harvard spokesperson Jonathan New told The Crimson in May 1994 that the talks were “substantive discussions” between the two institutions.

“We're pursuing a modified agreement with MIT which will allow our students to participate while still fulfilling our policy of non-discrimination,” New said. “I can't go into details.”

That same month, leaders from the BGLSA and the Civil Liberties Union at Harvard delivered a petition to Rudenstine with 508 student signatures demanding that Harvard return its share of tuition money used to support ROTC. In response, Rudenstine reiterated that he was working with Vest to devise a suitable arrangement.

A consensus on a path forward was not publicly reached until the Class of 1994 had graduated from Harvard. In June of that year, Rudenstine announced the University would delay its decision for another year.

“We don’t think the delay is justified,” Lin said at the time. “On the other hand, we understand how this could be a prolonged process.”