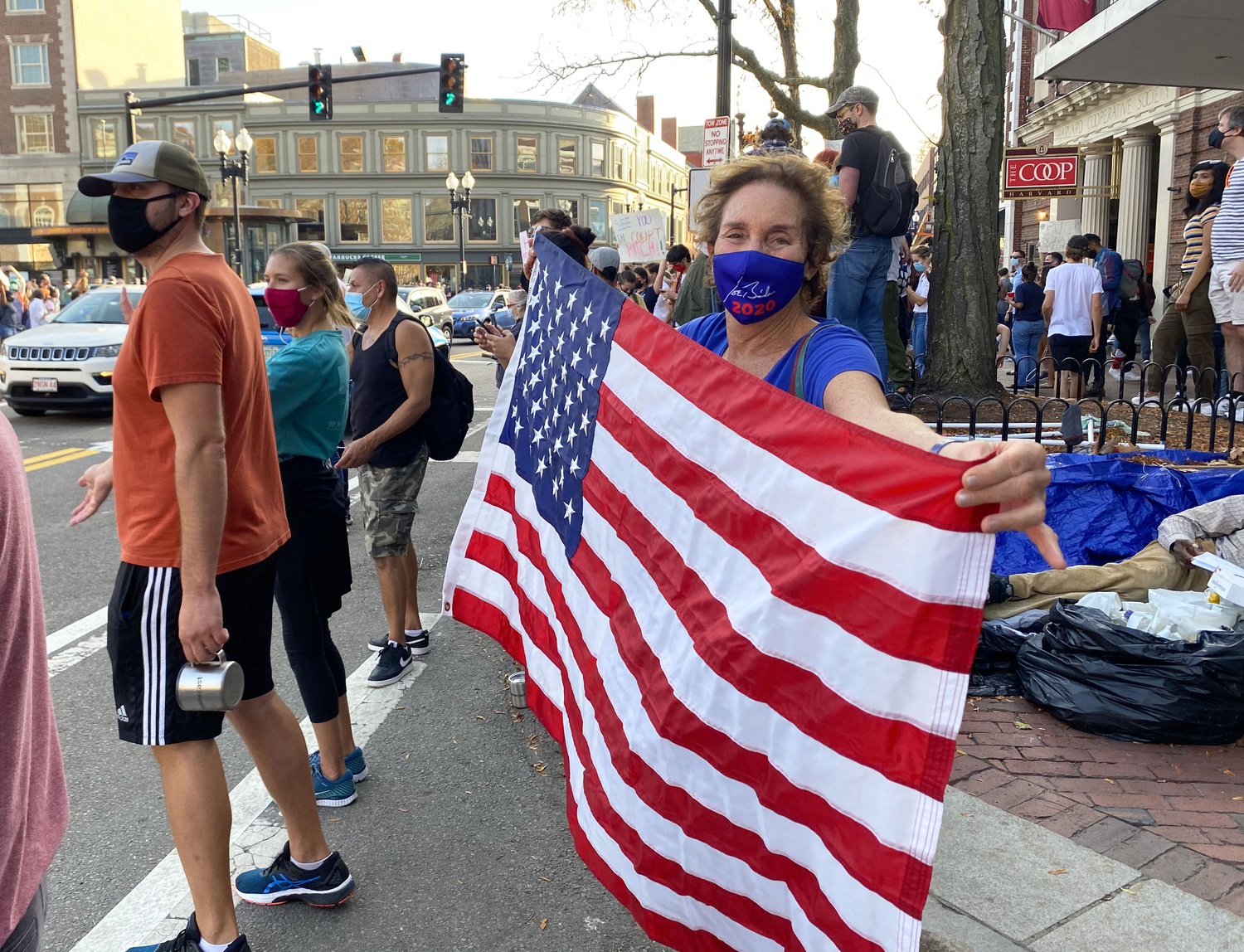 Several political analysts reflected on the 2020 election in a webinar hosted by the Harvard Kennedy School’s Institute of Politics on Thursday.

Mook, who served as Hillary Clinton’s campaign manager in the 2016 presidential election, said that 2020 set itself apart with its high voter turnout. He noted, however, that the polls in 2020 continued to be inconsistent with the election results in a similar manner to 2016.

Rupert, who served as Julián Castro’s 2020 presidential campaign manager, explained that getting final results on election night this year was not only an unrealistic expectation during a pandemic but also unhealthy for democracy.

“In the last couple days, it became clear that we had to really, as a country, wrap our heads around the idea that we are past the point that election night is going to bring this moment of certainty,” Rupert said.

She added that people can “take a snapshot of the vote” at any particular time and try to announce a winner.

“The disaffection that people feel when we unnecessarily tie things to one particular night and one snapshot in time impacts the way people see voting, their role in democracy, and their future participation,” Rupert said.

The panelists emphasized that people should be prepared to allow elections to run their course, even if that means not knowing the results on Election Day.

Jennings, who served as senior adviser to Senate Majority Leader Mitch McConnell, wrote in a follow-up email that Americans should “accept the results, no matter what they are.”

“Our democracy runs on two things: an engaged citizenry and a common acceptance of the results once the dust settles,” Jennings wrote. “We certainly got the former if you look at the voter turnout; and now we need the latter once all the votes are counted and the Electoral College does its thing.”

Gearan wrote in an email that the event was held because it was “important” to hold a conversation about the election as the country waited for the results.

“We believe it was important for the JFK Jr. Forum to host this conversation for students to gain a better understanding of this truly historic moment in our civic life and to question these practitioners about the trends and implications of this election,” Gearan wrote.

Menat N. Bahnasy ’22, IOP director of special projects, said holding these discussions right now is important given the gravity of the presidential election.

“They just gave a lot of really good insight to answer questions a lot of people have been having, especially because I think a lot of people found this election to be pretty consequential and likely one of the most important in our lifetimes,” Bahnasy said.