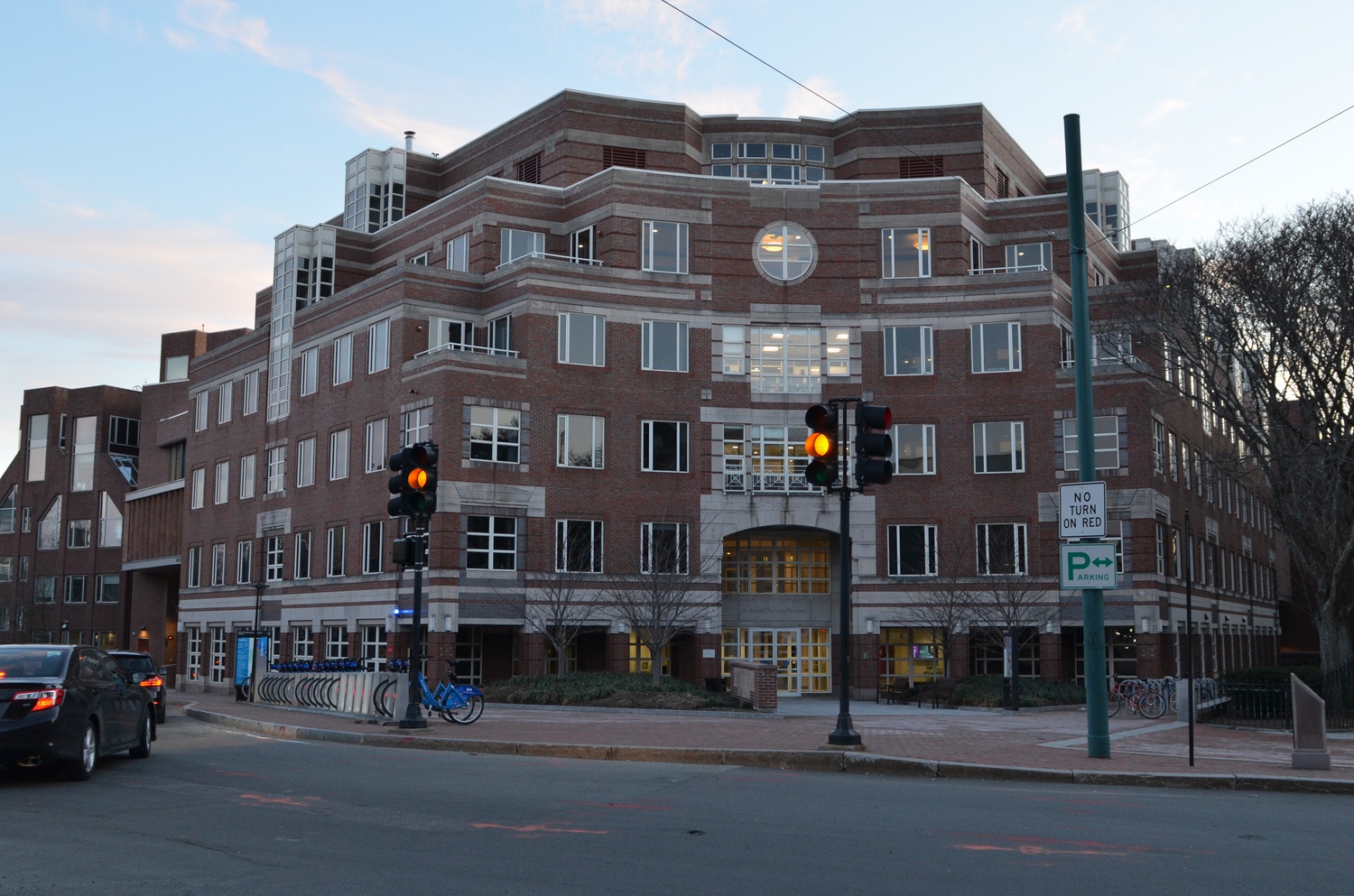 HKS student body president Charlene A. Wang sent the letter, which aims to “strengthen HKS’ focus on the politics and policy of climate change” via three goals: strengthening faculty and teaching around the topic, improving academic structures, and creating a center for climate research.

“As educators of current and future leaders, HKS has a unique opportunity to shift the narrative on climate change—transforming it from an ideological issue to one that delivers jobs, prosperity, health, and opportunities,” the letter reads. “Averting climate collapse comes down to whether we can muster the political will to compel government action. Of all institutions at Harvard, the Kennedy School is best suited for this charge.”

“We believe that the School of Government is the natural home to lead on educating future public policy makers, expert analysts, even corporate leaders on climate solutions,” Thorndike said. “In our discussions with the administration, there’s a disappointing kind of outsourcing of that responsibility to centers like the the Harvard University Center of the Environment, which may exist but is largely invisible to HKS students.”

On Feb. 14, six days after Wang sent the original proposal, Elmendorf responded to Wang’s message to confirm he had received the proposal and was in the process of developing a “constructive response.”

“Your group raises a large number of issues that cut across different aspects of the School’s work, and developing a constructive response will take me and my colleagues some time,” Elmendorf wrote in an email. “We’ve begun that process, and I think we can have a more useful meeting with you all if we wait until we’ve made some progress on our end.”

Two days after Wang sent the message to the dean, Elmendorf sent an email titled, “Addressing Climate Change in the Kennedy’s School’s Operations” that touched on several climate initiatives the school has launched in recent years.

The letter highlighted the ways HKS has taken steps to reduce its carbon footprint, such as by installing solar panels on some of its buildings, reducing food and plastic waste, and encouraging alternatives to air travel for its faculty and staff.

Elmendorf also wrote about ongoing climate research and fellows at the school, noting that the school was working on an improved method for disseminating that information.

“Our research, teaching, and engagement related to climate change range from climate change agreements to energy markets, science policy, geopolitics and security, human rights and ethics, and more,” he wrote.

“We are currently developing a way to better share information on this work, and we will let you know when it is available,” he added.

Elmendorf ended the letter by writing that he was “heartened” by the school’s focus on climate issues, but was “well aware” there was more work to be done.

Raven Graf, a student at HKS and a member of Harvard’s Climate Leaders Program, said the school’s responsibility to respond to climate change should be an operational and academic goal.

“The core of this comes down to we’re facing down a global crisis that threatens the health, safety, and survival for hundreds of millions, if not billions, of people, and politics and policy is a fundamental barrier to global action and building that political will,” they said. “As a policy school, HKS has an obligation to step up in that context.”

“A really important part of that is we need climate change integrated into the core curriculum,” they added. “Anyone holding a degree from the Harvard Kennedy School needs to understand how their work impacts and will be applied to the context of the evolving climate crisis to be effective in their world and their future work.”