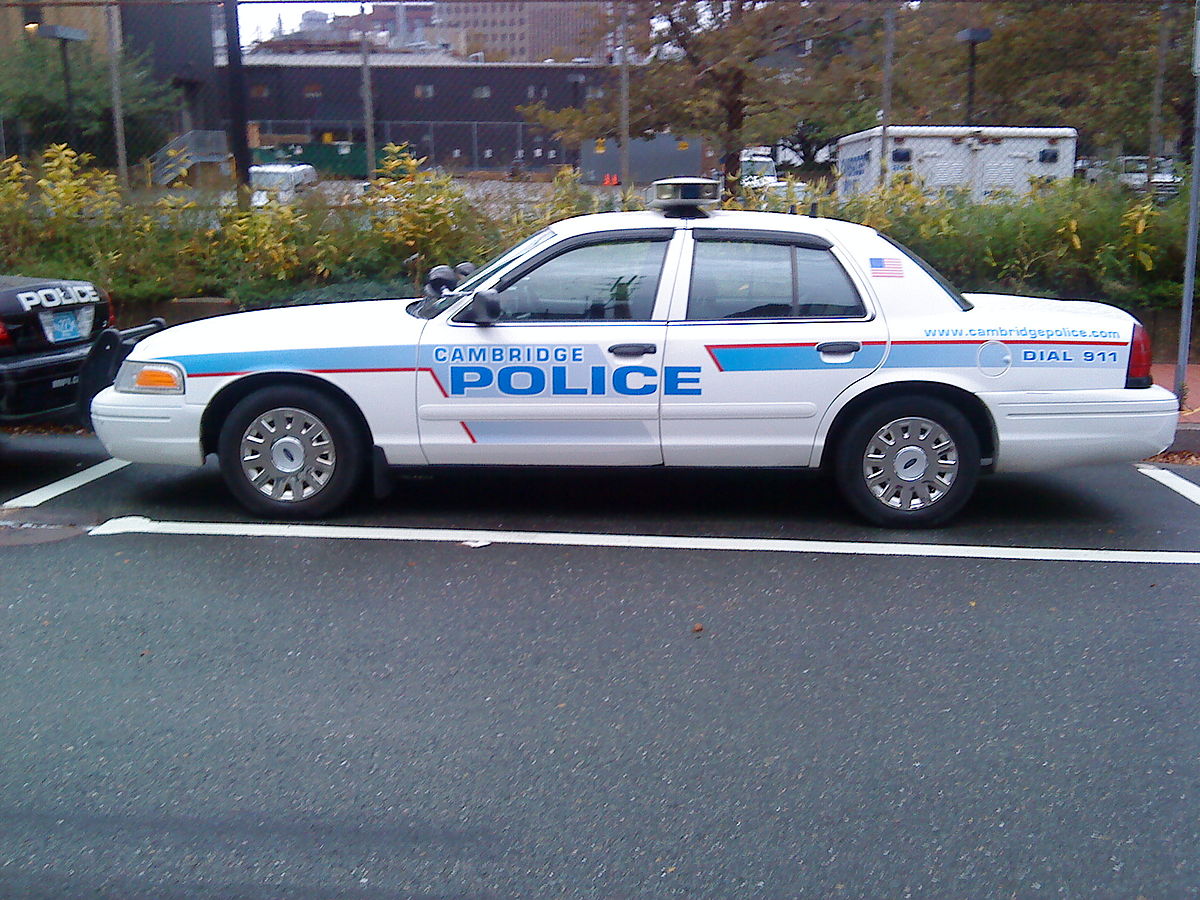 A July report from the Cambridge Police Department revealed that the department owns several assault rifles and an armored vehicle. By Courtesy of Wikimedia Commons
By Charles Xu, Crimson Staff Writer

A July report from the Cambridge Police Department revealed that the department owns several assault rifles and an armored vehicle.

The department released a report cataloging all of its “materials, tools, and property” on July 27 in response to a June policy order passed by the Cambridge City Council requesting a list of all departmental equipment.

Among the inventory are 63 Colt M4 rifles, 11 sniper rifles, 18 MP5 submachine guns, and one Lenco Bearcat — a $350,000 armored vehicle. In a statement to the city, Police Commissioner Branville G. Bard Jr. said that while these weapons are used “sparingly,” they are necessary to protect Cambridge from violent shootings.

“It is not so much a matter of ‘it could happen here’ — it does happen here,” Bard Jr. wrote, referencing a July 2 incident when an individual fired an automatic weapon on Harvard Street. “At first blush it may sound harsh, but as a general rule you cannot allow your police department to be overpowered.”

“As a parent, I do not want to send my child to a school where, God forbid, that if something terrible happened, local law enforcement could not overcome the threat and adequately protect children from further unnecessary harm and terror,” Bard added.

Upon the release of the report, city officials and residents took to social media to express their dismay with the numerous military weapons in CPD’s inventory.

“I admit that there may be good explanations for some but this list is excessive,” McGovern tweeted.

U.S. Representative Ayanna Pressley (D-Mass.) wrote on Twitter, “Weapons of war have no place in our communities. Demilitarize the police.”

Cambridge resident and former U.S. Army infantry officer Loren Crowe tweeted that while deployed in Afghanistan, he used the same Colt M4 rifle that CPD holds in its inventory.

“What are they getting ready for? What do they think of the city they're hired to police? Are we that much of a threat?” Crowe asked.

CPD spokesperson Jeremy Warnick wrote in an emailed statement Friday that some of these rifles are used by the Special Response Team for dignitary security, protective details at major events, and for barricaded suspects.

Councilors Jivan Sobrinho-Wheeler and Quinton Y. Zondervan — the sponsors of the policy order requesting a list of CPD’s inventory — said in an interview that many questions remain unanswered about these items.

“There’s a lot in the inventory report that we need to dig into,” Sobrinho-Wheeler said Friday. “The question of response and public safety is one we are going to have to wrestle with.”

Sobrinho-Wheeler said law enforcement officers often work together at the local, state, and federal levels to respond to serious incidents, thus local departments do not necessarily need weapons for every possible threat.

“When we talk about being overpowered, about a terrorist incident, about the uses of force, we shouldn’t think of Cambridge responding to these things in isolation,” he said. “Other response teams at the state and at the federal level get called in, and so we should really be focused on what kind of public safety we want to have in Cambridge.”

Zondervan said discussions about CPD’s possession of military weapons will continue with a meeting between the Public Safety Committee and the department.

“I look forward to having that conversation with the police commissioner and understanding the rationale for why they need these weapons, and then we can reach some resolution on getting rid of the ones that we truly don’t need,” Zondervan said.

“I don’t think we need any of them, but that’s a conversation we need to have,” he added.