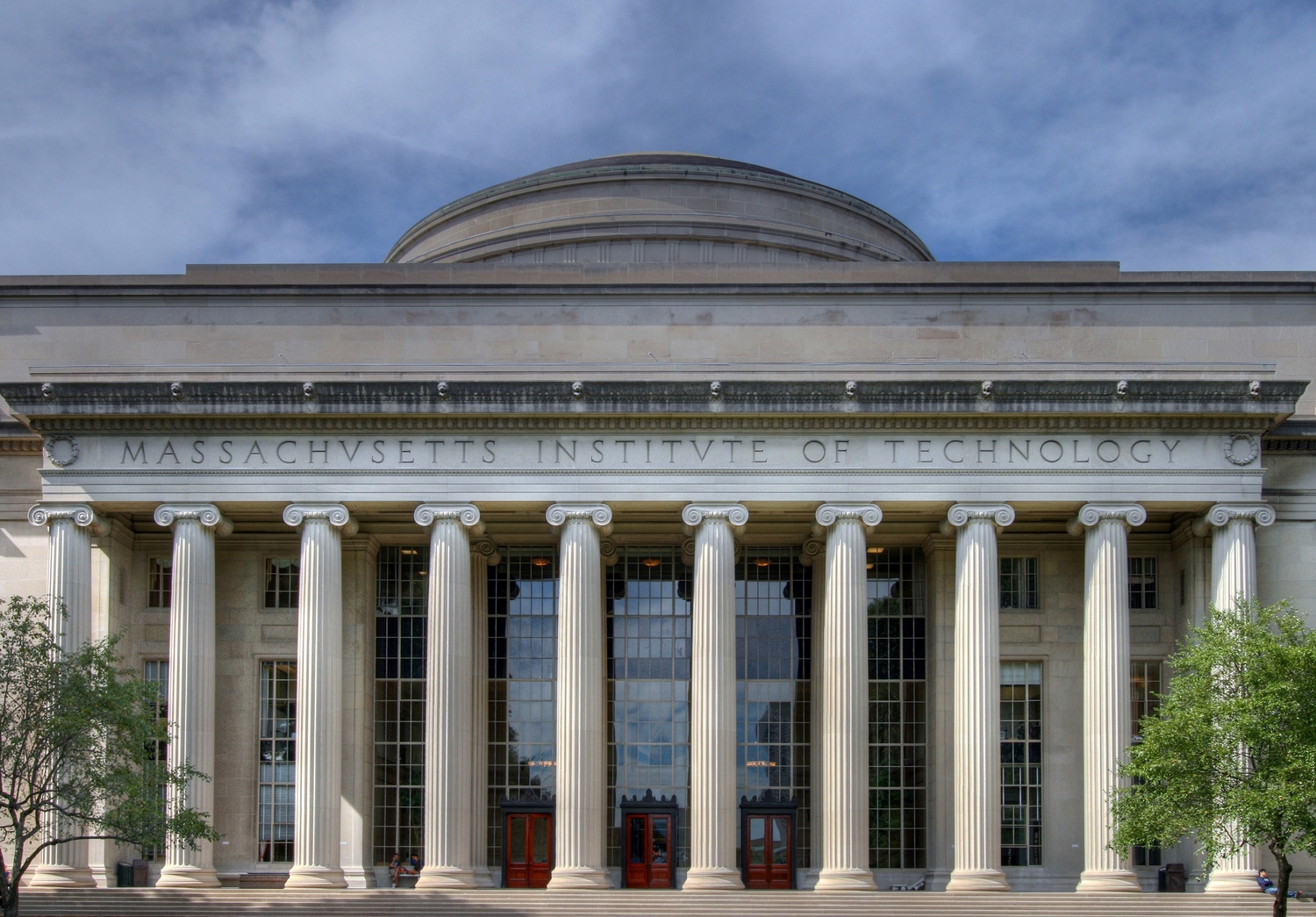 Researchers affiliated with MIT, Cardiff University, Harvard, and other institutions have discovered potential signs of life on Venus in the form of phosphine gas in the planet’s atmosphere.

The presence of phosphine, the scientists argue in a study published Monday, cannot be explained by currently known chemical and physical processes. The possibility of extraterrestrial life, therefore, could present a possible solution.

While astronomers around the world have been exploring the moons of Jupiter and Saturn — as well as exoplanets outside our solar system — for signs of life, Venus’ apparently uninhabitable conditions previously rendered it an unlikely candidate. A rocky planet around the same size as Earth, Venus features scorching surface temperatures of over 860 degrees Fahrenheit and contains corrosive sulfuric acid droplets in its atmosphere.

But although the theory of life on Venus is unexpected, the researchers have ruled out other known explanations for the presence of phosphine in its atmosphere, according to Sukrit Ranjan, an MIT postdoctoral fellow and co-author of the study. One of their only remaining hypotheses is that the phosphine was produced by anaerobic microbial organisms, as occurs on Earth.

“We asked, ‘Can any of the things that we currently know about explain the presence of phosphine in the planet's atmosphere?’” Ranjan said. “The answer to that question was no. And then we asked, ‘What's left?’ Well, what's left is some kind of physics or chemistry or geology that we don't know about, or by analogy with phosphine production in modern Earth, what's left is biology.”

The study—which was a collaboration between scientists in the U.S., U.K., and Japan—originated from work conducted by Cardiff University astronomy professor Jane S. Greaves, who set out to test previous theories of life on Venus by inspecting the planet’s atmosphere. After unexpectedly discovering phosphine gas in the clouds of Venus, Greaves was put in touch with the lab of MIT planetary science and physics professor Sara Seager, who had been studying phosphine gas as a potential indicator of life on exoplanets.

Using more advanced telescopes in Chile and Hawaii, the teams detected 5 to 20 parts per billion of phosphine, a few orders of magnitude more than in Earth’s atmosphere. The scientists conducted additional experiments to test whether currently known processes could have produced the gas.

Although the initial results of the study show astonishing findings, Seager wrote in an email that to fully confirm the existence of phosphine on Venus, the team would have to detect the gas particles at different wavelengths, such as infrared.

In addition to detecting phosphine through telescopes, Seager’s team also hopes to verify its findings via a space mission to the neighboring planet.

“I’m leading a privately-sponsored study to consider a space mission to Venus to search for signs of life or even life itself,” Seager added.