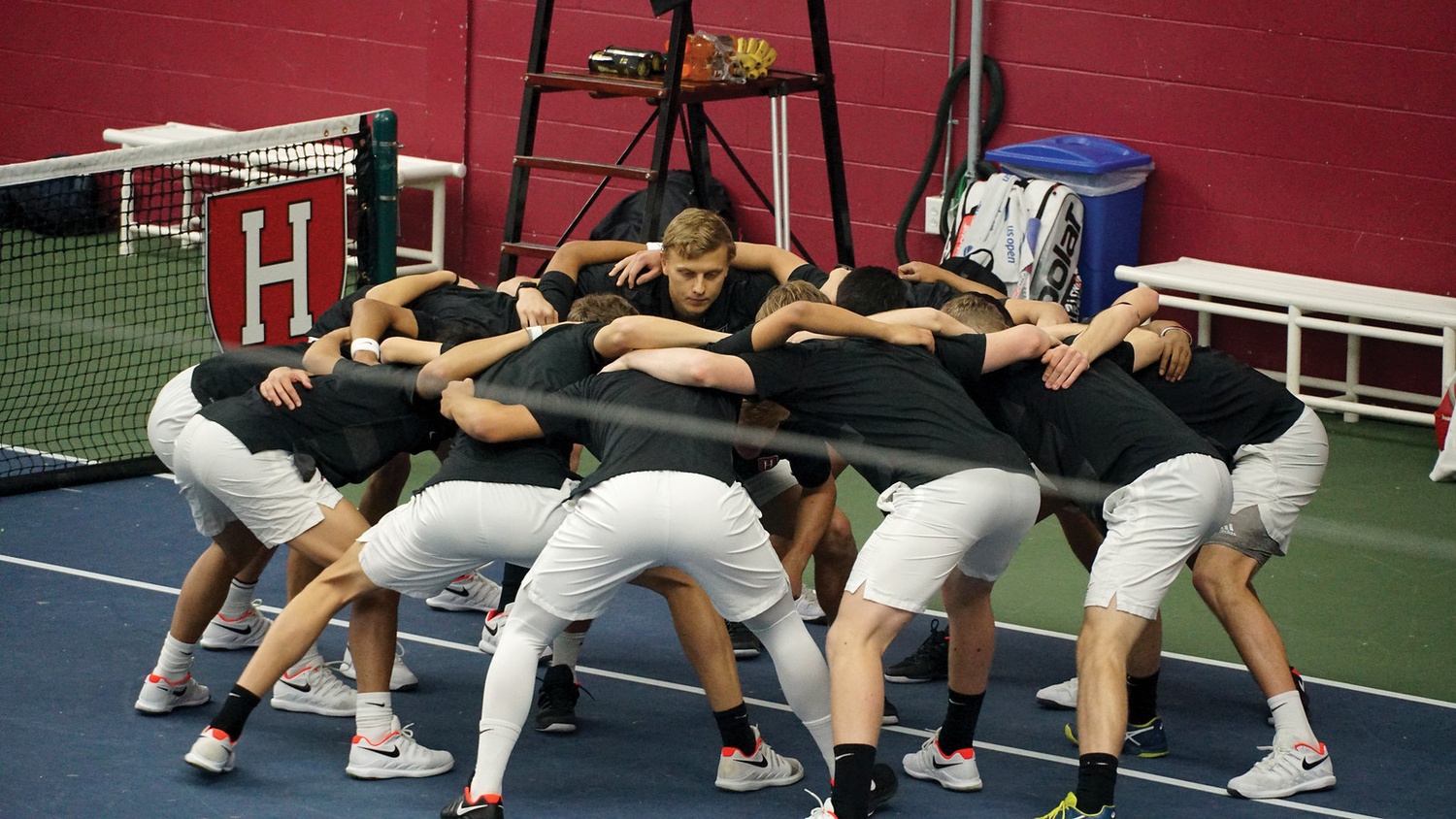 The Harvard men’s tennis team’s quest for the ITA Fall Nationals in San Diego continued at the ITA Northeast Regional Championship in Philadelphia this past weekend.

After six days of exciting competition, the Crimson secured a doubles title when senior Brian Shi and first-year Daniel Milavsky edged out a tough Cornell duo in a heated contest.

Along with the doubles title, Harvard had two of the four singles semifinalists in Milavsky and junior Harry Walker.

“Everybody had a signature moment,” said head coach Andrew Rueb. “The team has a lot of depth and has done a lot of work to get to this point. We’re making progress day-by-day.”

The weekend tournament was a qualifier for the ITA Fall Nationals, which features 32 of the top men’s singles and doubles teams in the country. The tournament serves as a “grand slam” of the fall tennis season.

With the victory, Milavsky and Shi qualified for the doubles bracket of the ITA Fall Nationals in San Diego. They will join sophomore Henry Von Der Schulenburg, who qualified in the singles division at the Milwaukee Tennis Classic earlier this year.

Among the other participants in the tournament for the Crimson were sophomore Ronan Jachuck, junior Steven Sun, and first-years David Lins and Niels Korsgaard.

Along the way to the semifinals, Milavsky defeated nationally ranked Karl Poling out of Princeton, 7-5, 7-5.

“Just hitting the checklist every day in practice and trusting myself in those big moments has helped me step up when needed,” Milavsky said.

As the spring approaches, Harvard will begin to turn its attention towards the regular season, which is full of head-to-head matchups.

“There is a lot to build on here, going forward to the dual match season,” Rueb said.

“I have been working with my coaches at becoming a smarter player, being more disciplined with my shot selection, and staying level-headed under pressure,” Milavsky added. “These are some of the things I will continue to work on to be ready for the spring.”

The Crimson remains at home for its next event this weekend, starting on October 28th. Harvard will host the Crimson Halloween Invite, which will feature players from Cornell, Dartmouth, Brown, and Yale.