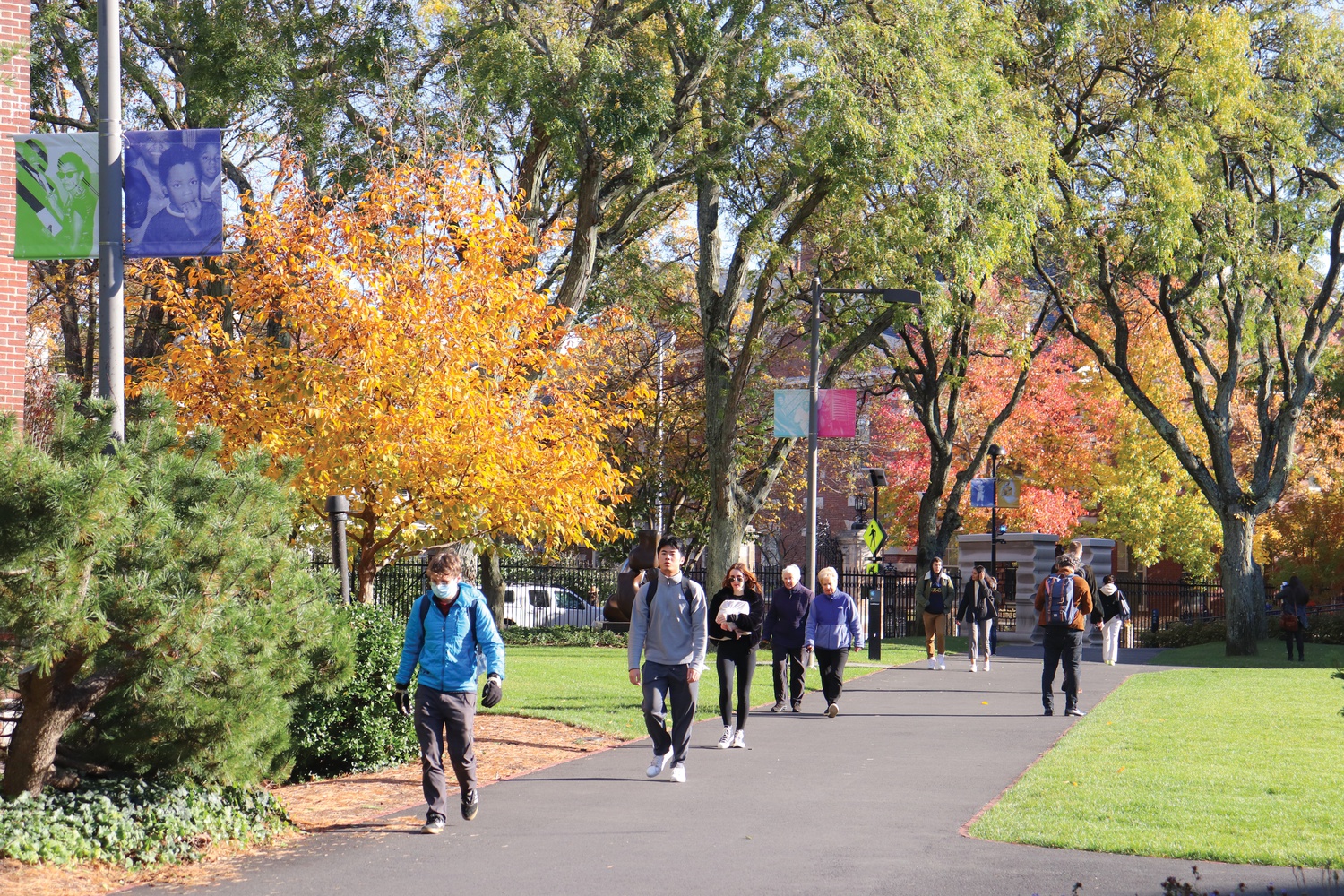 Though some Harvard students said they were initially resigned to the fact that they were scammed, they were happy to eventually receive their matches. By Truong L. Nguyen
By Vivian Zhao, Crimson Staff Writer

The matchmaking service circulating Harvard’s campus last month that students alleged was a scam was orchestrated by an MIT undergraduate as a prank.

The service, initially called “Harvard Marriage Pact,” solicited a wealth of personal information, including respondents’ racial and sexual preferences, their views on abortion, and their sexual experience.

The service’s website and social media presence disappeared without explanation before the date it was supposed to announce matches, prompting students to believe they were scammed.

After two weeks of silence, respondents received an email containing their “match” on Sunday. The email claimed that the platform “decided to go incognito” after Stanford Marriage Pact — a matchmaking service founded by Stanford students that operates on 62 college campuses — threatened to sue “Harvard Marriage Pact” for fraud. On Sunday, it returned under a new name: ExExEx.

The ExExEx website was created by Liam Kronman, an undergraduate at MIT, and Jason Seo, per information on the website.

In an emailed statement, Kronman wrote that he created the matchmaking service as an amusing experiment to see how many Harvard students he could dupe.

“One afternoon I thought, ‘how many Harvard students could I convince to fill out a long questionnaire to find the love of their life in less than a week?’” Kronman wrote. “We had no intention to match people or use their data maliciously (we maintain the latter). Instead we wanted to send out a joke match.”

Though Kronman said he initially had no intention to match respondents with compatible partners, he changed his mind.

“We sent out real matches using an algorithm I wrote based on the stable marriage problem,” Kronman wrote, referring to an economics and computer science problem.

As the service’s new name suggests, the algorithm is based off of Kronman’s theory that people have similar dating preferences to their exes’ exes.

Though some Harvard students said they were initially resigned to the fact that they were scammed, they were happy to eventually receive their matches.

Bethany S. Wiebold ’25 said she found it strange when she did not initially receive a match.

“The freshman class group chat was like, ‘This is a scam,’” Wiebold said. “We got scammed — they took our info and ran with it.”

Despite her initial disappointment, Wiebold said she has exchanged messages with her match and is open to filling out a survey by ExExEx again.

“The concept is very, very interesting,” Wiebold said. “I’d probably use it.”

“I thought it was a very funny email,” Klapper said.

Though he said he has not reached out to his match, Klapper said he hopes he meets the person serendipitously.

“I’m hoping that I meet them one day and it can be brought up in conversation, but I’m not going to go out of my way,” Klapper said.