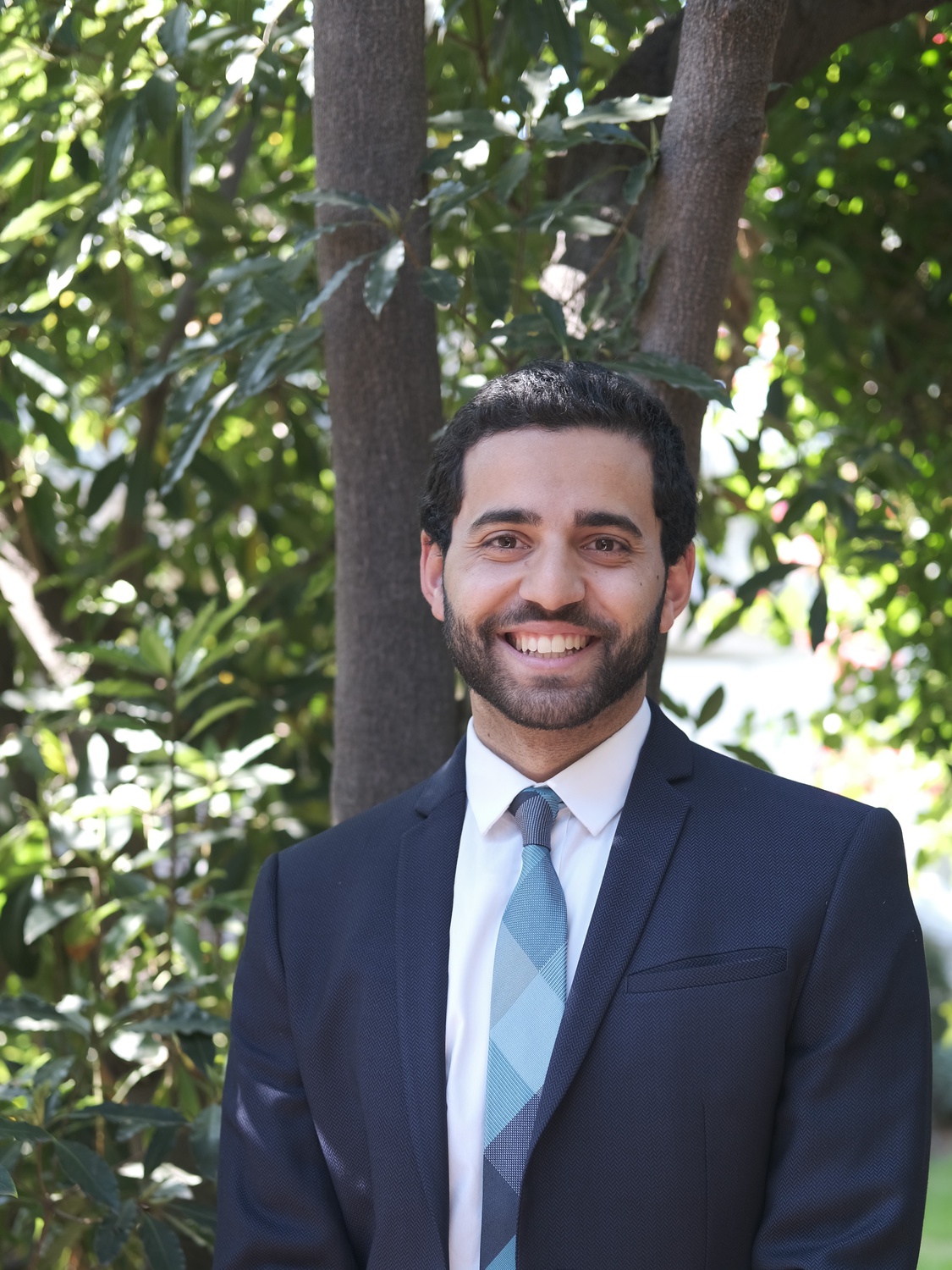 The Harvard Law Review elected second year law student Hassaan Shahawy '16 as the journal's president earlier this month, making him the first Muslim to hold the role in its 135-year history. By Courtesy of Hassaan Shahawy
By Emmy M. Cho, Crimson Staff Writer

The Harvard Law Review elected second year law student Hassaan Shahawy ’16 as the journal’s president earlier this month, making him the first Muslim to hold the role in its 135-year history.

Born into an Egyptian Muslim family, Shahawy, a Los Angeles native, graduated from Harvard College with an A.B. in History and Near Eastern Studies. After college, he pursued a doctorate in Oriental Studies at the University of Oxford through the Rhodes Scholarship and later returned to Cambridge as a student of the Law School.

Shahawy was with his wife, Iman A. Masmoudi ’18, and family when he received the news, and spent the rest of the evening mulling how he could “use the position to do some good,” he wrote in an emailed statement.

Shahawy, who was a general editor for the publication before running for president this past January, wrote that he has “never aspired to be the ‘first Muslim’ to do anything.”

“I’ve always tried to focus on the substance of my life and work: am I living consistently with my faith and my values, and am I helping people as much as I can,” he wrote.

At the same time, Shahawy wrote that he plans to use his background to diversify the viewpoints presented in the journal.

“I’m focused more on how I might actually bring my Muslim faith and my academic background in Islamic law, to my work, hopefully to add new perspective and enrich ongoing conversations.”

Shahawy also wrote that he hopes his presidency will mitigate harmful stereotypes about Muslims in American society.

“My wife told me about some funny Tweets warning that my election marks the coming of the ‘Harvard Sharia Review,’” he wrote. “I hoped that there really is some good coming just from the event, even if small and symbolic, by pushing back against such discourse and destigmatizing the role of Muslims in American public discourse.”

“Hassaan is astoundingly smart and unceasingly modest,” Sandhu said. “His collaborative approach to leadership, deep commitment to engagement across difference, and excellent judgement will serve the Review extremely well during this extraordinary time.”

Shahawy wrote he is excited and humbled to helm the Law Review this upcoming year.

“We in Volume 135 are incredibly lucky to be inheriting this beautiful community and institution left for us by Volume 134,” Shahawy said.