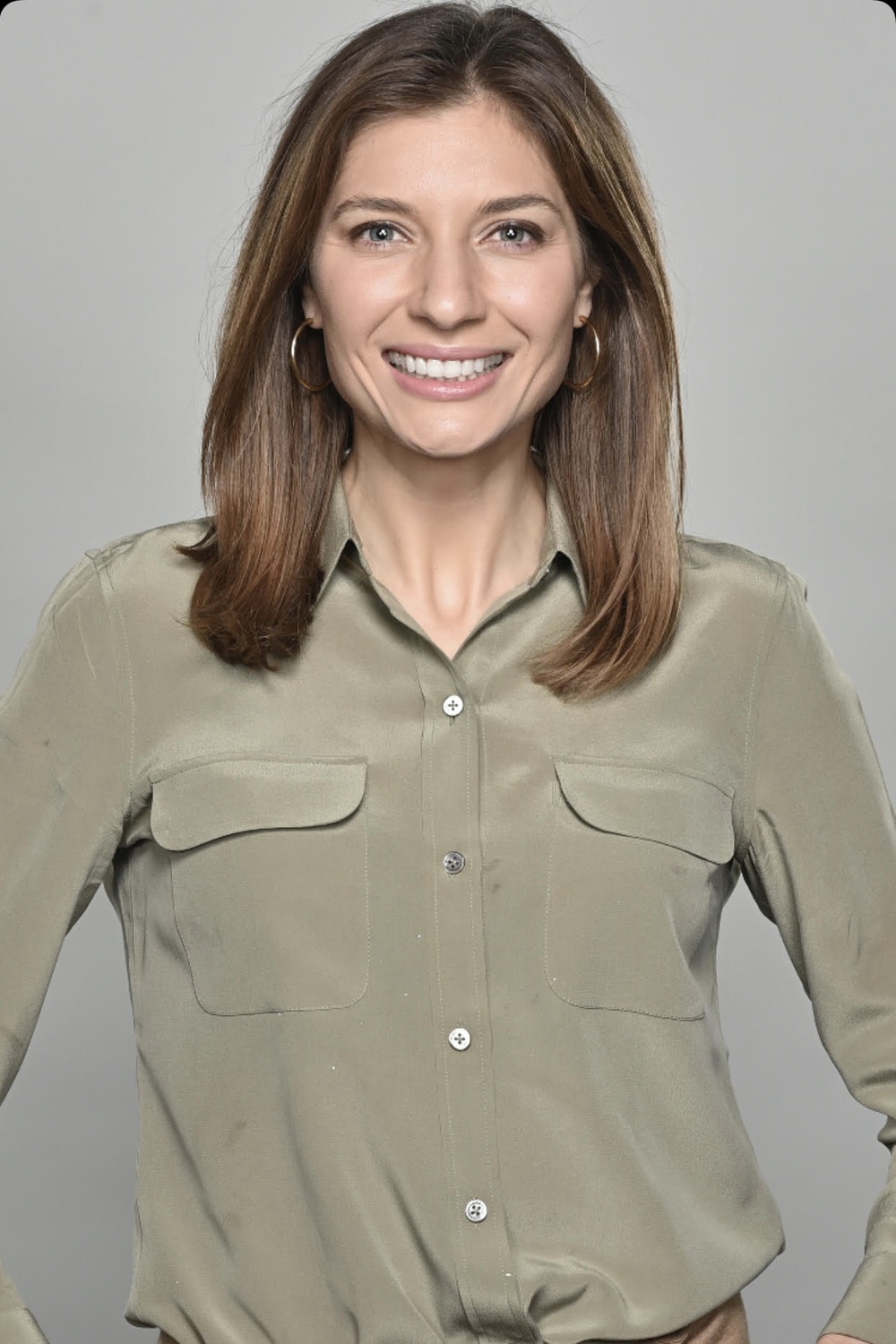 When Jacqueline Alemany ’11 wakes up at 4:00 a.m. to go to work each day, one of the first things she does is take a moment to appreciate her “leisurely” morning schedule. After all, patrolling the halls of Congress or writing a daily newsletter can feel, in some respects, relaxed compared to four years of Division I basketball.

It has been 10 years since Alemany captained the Harvard women’s basketball team, but the habits she built while playing still serve her in her current job. Only now, instead of running down power forwards at Lavietes Pavilion, she is running down power brokers in the U.S. Capitol and reporting on Congress for The Washington Post.

Growing up, Alemany knew she loved to write. And as a self-described “news junkie,” her eventual profession was a natural fit. Throughout high school and college, however, a future in journalism rarely, if ever, crossed her mind. While many of her current colleagues were likely writing for their high school or college newspapers, Alemany dedicated much of her extracurricular time to her team.

“Basketball was really a full-time job for me until I graduated from college,” she recalls.

In high school, she was a two-time All-State selection in New York and won a gold medal at the Empire State Games, a distinction she shares with WNBA legend Sue Bird. At Harvard, the government concentrator was second on the team and cracked the top 10 in the Ivies in rebounds and assists as a junior, but Alemany is most remembered by Head Coach Kathy Delaney-Smith for the character that got her elected captain and set the tenor of her teams.

“Jackie was unique in her ability to laugh at herself, and to not take herself too seriously,” Delaney-Smith said. “Her leadership was far-reaching and not totally defined by basketball.”

Delaney-Smith also recalled Alemany’s ability to quickly build strong relationships with her teammates, a trait that Alemany now finds foundational to her journalistic career. Growing up in the diverse basketball community introduced her to “so many different amazing cultures and backgrounds and people,” giving her a reporter’s curiosity and a window into different perspectives which makes her “better not just as a journalist but as a person.”

But while she was receiving an informal education in the stories of America, turning this training into a profession was not something she had yet considered.

“I had really assumed I was going into finance,” Alemany said.

But upon graduating and starting her first job, Alemany “realized right away that it wasn’t for me.” So she began applying for jobs in the news industry, and, just as rejections and frustration were piling up, she received an offer to join the Page program at CBS.

“I accepted it in less than 30 minutes,” she remembers.

Arriving at CBS, she worked odd hours preparing guests for Anderson Cooper’s now-discontinued syndicated daytime talk show and made a point to “make as many friends as possible.” After working her way up to a job writing for Crimesider, a CBS affiliate that covered the country’s grisliest murders (“I’ll spare you the details,” Alemany reassured), she met her boss, and eventual CBS News President, Susan Zirinsky, who learned of Alemany’s interest in politics and helped connect her with the network’s news wing in Washington, D.C. Alemany eventually got hired to work for Bob Schieffer at “Face the Nation,” a post she calls “the dream job that catapulted me to where I am today.”

Now at The Post, Alemany authors “Power Up,” a newsletter which takes a thorough look at the goings-on of the three branches of government in D.C., and covers stories from Congress. It is a job that, like fitting school around a varsity basketball commitment, requires a tight schedule and efficient work habits. In fact, Alemany came to the interview for this article directly after publishing a last-minute scoop on a letter written by former Biden Campaign staffers criticizing the White House’s response to Israel’s actions in Gaza.

And between the pandemic, ongoing economic woes, and inflammatory foreign conflicts, journalism has become a job whose only certainty is uncertainty, in which a day’s work can be undone by a late development.

“There have been a lot of last-minute, getting a tip at 7:00 p.m. and crashing on it until midnight, then getting back to work at 6:00 a.m. kinds of stories,” she notes.

Securing these tips involves strategies that still feel to Alemany somewhat absurd. After starting her day by calling her reliable sources, “I basically just stalk lawmakers in the halls of Congress,” she jokes.

By situating herself in certain nooks or doorways, she waits for lawmakers or staff to walk by to get their input on the stories of the day. Recently, this meant slipping into an elevator with Wyoming Rep. Liz Cheney on the day she was ousted from GOP leadership, collecting a quote before running to catch Republicans on their way out of the room where they voted on Cheney’s future, then “piecing together a story about what happened inside those closed doors.” 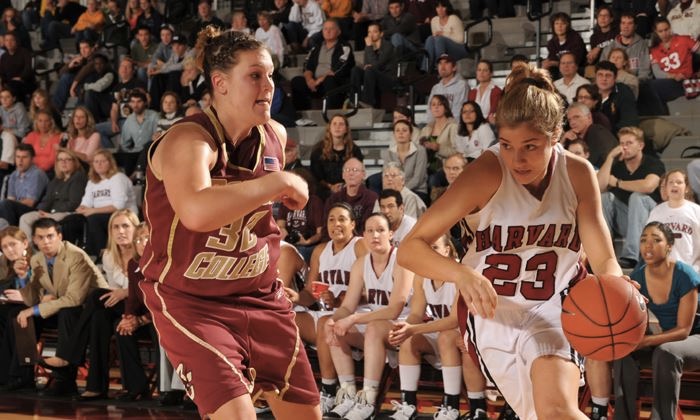 Alemany drives to the basket in front of a packed house in a game against the Boston College Eagles. By Courtesy of Gil Talbot
Advertisement

With Washington’s partisan competition and political scheming, reporting on Congress can sometimes feel like covering a sports league. But though Alemany sees parallels between her current and former endeavors — from the persistence and discipline needed to push a story forward to the team atmosphere of a newsroom — the former athlete, who says she grew up with “ESPN on in my house at all times,” takes special care to make sure her reporting treats politics with the gravity and thoroughness it requires.

With each story she writes, she works to “steer clear of the horse race political coverage” that can be easy to dwell on.

“One of the reasons I got into journalism was because I was passionate about giving voice to underserved communities and populations,” Alemany said.

Rather than focus on the spectacle of D.C. infighting, she aims to concentrate on what originally called her to the industry.

“I try to make sure I’m telling the stories of voters, and of real people,” Alemany added.

Ten years out from Harvard, Alemany still tries to reconnect with the university as much as possible. Whether moderating a youth polling forum with the IOP or sitting on career panels with the basketball team, Alemany makes a point to encourage youth participation in politics and journalism as much as possible, recognizing how important the alumni network was to her career.

“I’m really grateful for the experience I had,” she reflected. “I hope I can give back.”