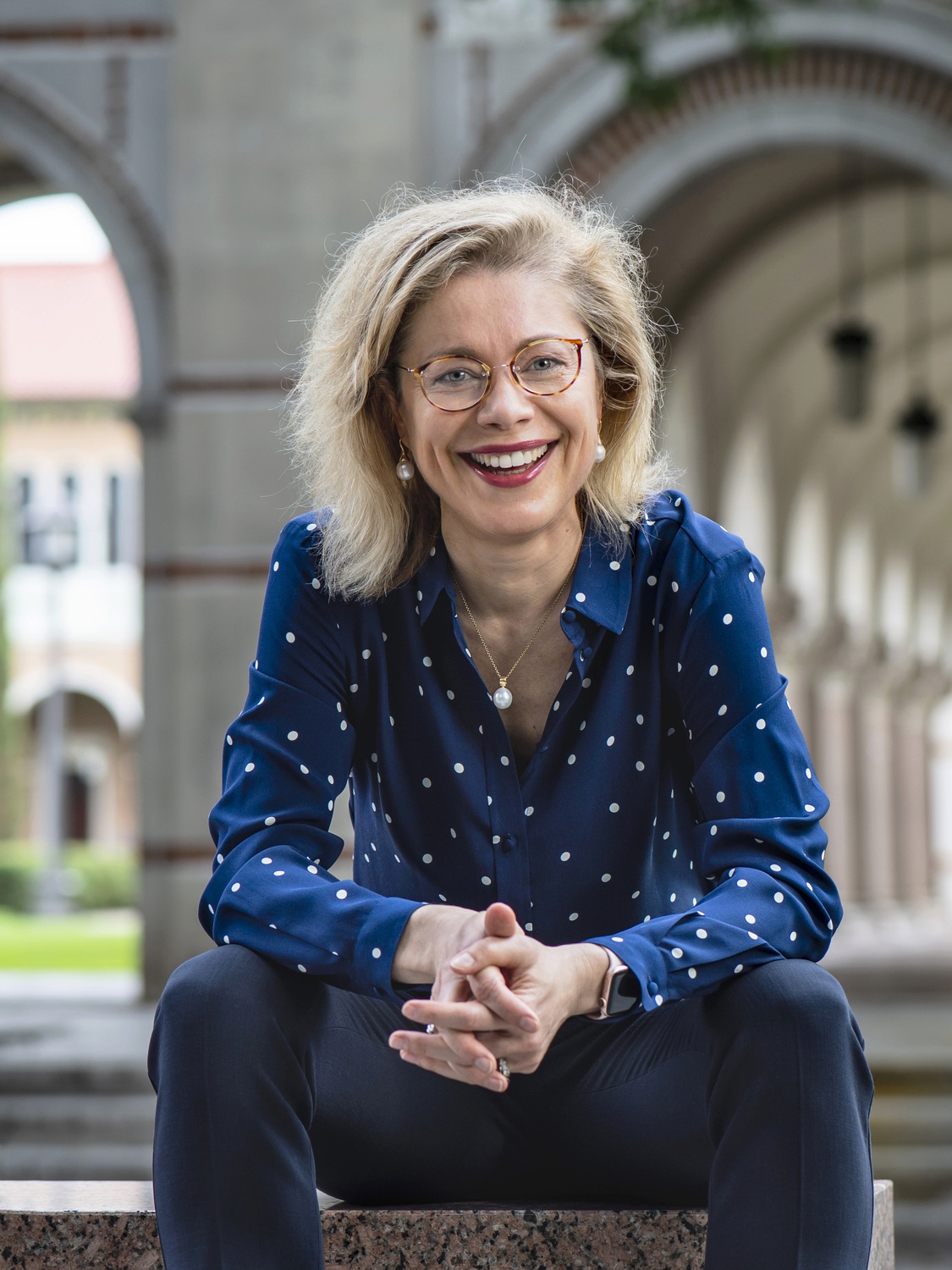 In an interview with the Harvard Gazette — a University-run publication — Jelinkova said she is “absolutely delighted” to head Harvard’s IT department after she begins her role on Sept. 13.

“I look forward to working closely with the strong HUIT team to build on their successes and to pursue new and exciting opportunities in support of the academic and research endeavors of Harvard into the future,” she said.

Jelinkova succeeds Anne H. Margulies, who retired as University CIO in May after holding the position for over a decade. During her tenure, she merged IT services that had previously been separated between the University’s central administration and the Faculty of Arts and Sciences into the current HUIT department, which provides support for both students and faculty.

At Rice, Jelinkova similarly created a new “central” IT organization, and helped set the framework for a migration to remote learning in March 2020 as a result of the Covid-19 pandemic.

Jelinkova chaired the IT division’s Equity and Diversity Committee while at the University of Wisconsin.

Jelinkova told the Gazette that her dedication to equity, diversity, and inclusion is based on her experience as an immigrant from what is now the Czech Republic.

“I am grateful that I have always found the places where I have worked to be committed to including different voices, and this is a commitment I share deeply in my own work,” she said.

Dean of the Faculty of the Arts and Sciences Claudine Gay said to the Gazette that she is “delighted” Jelinkova is joining the University as its new CIO.

“She so clearly gets it that success is about more than just the ‘hardware’ of technology and resources; it’s also about the ‘software’ of people and culture,” Gay said. “She has demonstrated an unwavering commitment to equity, inclusion, and belonging in the teams she has led and fostered strong and collaborative relationships with faculty, researchers, staff, and students to ensure that her work was aligned with their needs and interests.”

Jelinkova worked to prioritize cybersecurity at Duke and the University of Chicago as well as Rice, where she helped faculty secure their research data.

Harvard Provost Alan M. Garber ’76 told the Gazette that Jelinkova’s commitment to cybersecurity will be a welcome addition to the University.

“Throughout her career, Klara has worked closely with faculty to offer the information technology support they need for their research and teaching,” Garber said. “She understands that the modern university cannot thrive unless it protects data security and privacy, while at the same time it ensures the free exchange of ideas.”

“She is an innovator who appreciates that these two goals are not in conflict. They are complementary,” Garber added.