I downloaded TikTok in August 2020. After a year and a half of refusing to download the app, I finally acknowledged that I was no longer above TikTok. Three months before that, in high school, I was laughing with my history teacher at the notion that the “app is free and therapy is not,” a line in a Washington Post article.

But one week later, I wholeheartedly agreed: Tik Tok is in fact free! Therapy is not!

As my roommate this past summer worded it, quarantine was a “yellow wallpaper” experience; it was at times so bad that I honestly wished the walls would talk back to me. At that point, anything that could turn my mind off, I’d take. So I downloaded TikTok.

It didn’t take long for me to be shuffled onto Neurodivergent TikTok. The app knew with certainty I belonged there, even if I didn’t consciously know it myself. In between the Kiss Me More videos and Haikyuu animated dances, I saw creators who looked like myself talk about niche experiences I could relate to, from doom boxes to hyperfixations to extreme perfectionism. They shared a language to understand my experiences — the language of neurodiversity. Although it would be another year before I received a formal ADHD diagnosis, I began to realize that I wasn’t alone. Moreover, importantly, there were ways for me to help myself navigate the world, with or without an “official” piece of paper that validated a lifetime of talents, quirks, and struggles. There was a community’s wealth of information at my fingertips, increasingly personalized with every additional second I scrolled.

Considering how Neurodivergent TikTok exploded over the pandemic, it’s safe to say that I’m not the only one who happened to be swept up in its rise. As Kris B. King ’24 explains, with the pandemic, there was a “systemic intersection of factors that led to a massive increase in what we know to be true about neurodivergence.”

For one, professional mental health resources, such as the DSM-5, at best largely lack nuance. For example, behavioral research, including research on autism, relies predominantly on male samples from Western, educated, industrialized, rich, and democratic (WEIRD) societies. Needless to say, it’s wholly unsurprising that countless individuals who are not WEIRD males go undiagnosed. And that’s assuming that one has access to professional mental health resources, which are often extremely inaccessible.

Enter the pandemic: As Tik Tok continued to grow in cultural relevance, the world shut down. With many more people at home, its user base grew massively and content production crescendoed.

As dalgona coffees and self-improvement trended, like everyone else, neurodivergent users (knowing and unknowing) found themselves on the app. And, “in part driven by the isolation and time that neurodivergent people now had on their hands,” the “lower stress of not being required to socialize imparted on those folks,” and the convergence of overarching systemic and cultural factors, there was “a huge surge in neurodivergence related information being spread on Tik Tok,” King tells me.

“Whether or not this information was verified by a mental health professional or not, it didn't really matter because this is a community that has, in essence, in the last 20 years, been responsible for itself,” King notes. Its leaders, primarily “Black and Indigenous women” are heavily involved “in the community doing their own theory work” and consequently, are intimately “familiar with the nuances of neurodivergent presentation and needs across society” providing “a huge equity component” for neurodiversity information on platforms like TikTok.

Suddenly, “a lot more people are now aware of their narrative origins in a way that they weren’t otherwise,” says King, before continuing on: “And I was certainly in that pool. I woke up in December 2020. And was like, ‘Oh shit, I think I'm autistic.’”

Kendall I. Shields ’24 shares a similar experience: “Before the pandemic, I didn't really have the language to describe my own neurodiversity. I definitely didn't know what the word like ‘neurodiversity’ meant,” They continue. “I definitely didn't have the language to describe how my brain works differently than other people’s. And I think I noticed a lot of things like for example, after coming home from school every day, I would just be so overwhelmed from all of that socialization, and I would almost just come home and cry in my room every day as just a way to decompress.”

Shields says that on social media platforms where anyone can become a content creator, marginalized voices can be amplified.

For Shields personally, who has a genetic disorder that’s highly associated with autism, hearing “different people talking about their experiences being autistic,” particularly from “autistic girls and women who might have displayed autistic traits in different ways that were not recognized by kind of the medical establishment,” they began to relate and feel like the things they had experienced that made them think they were just “broken or weird” could have “been the results of autism.”

It was comforting, allowing them to seek out resources to handle situations and feelings that they didn’t have the language for prior.

“Realizing that the experiences I was having were shared and that I wasn’t the only person going through this made me feel like I could be easier on myself,” Shields says.

The neurodivergent movement itself may seem niche, but when the fad of feigning wellness and 32 new hobbies faded, many found solace in the emergent pandemic-era mental health movement. Whether you knew it or not, that movement is one of disability justice, pushed forward by BIPOC advocates who remain overshadowed and under-credited.

Two years later, I still have TikTok. I’ll be the first to admit that the app was my introduction to the neurodiversity movement and broader disability justice. It allowed me to find solace and solidarity with my own neurodiversity and identity. It let me know that I had a community, both online and off.

Because of them, to them, and for them, I share our stories. 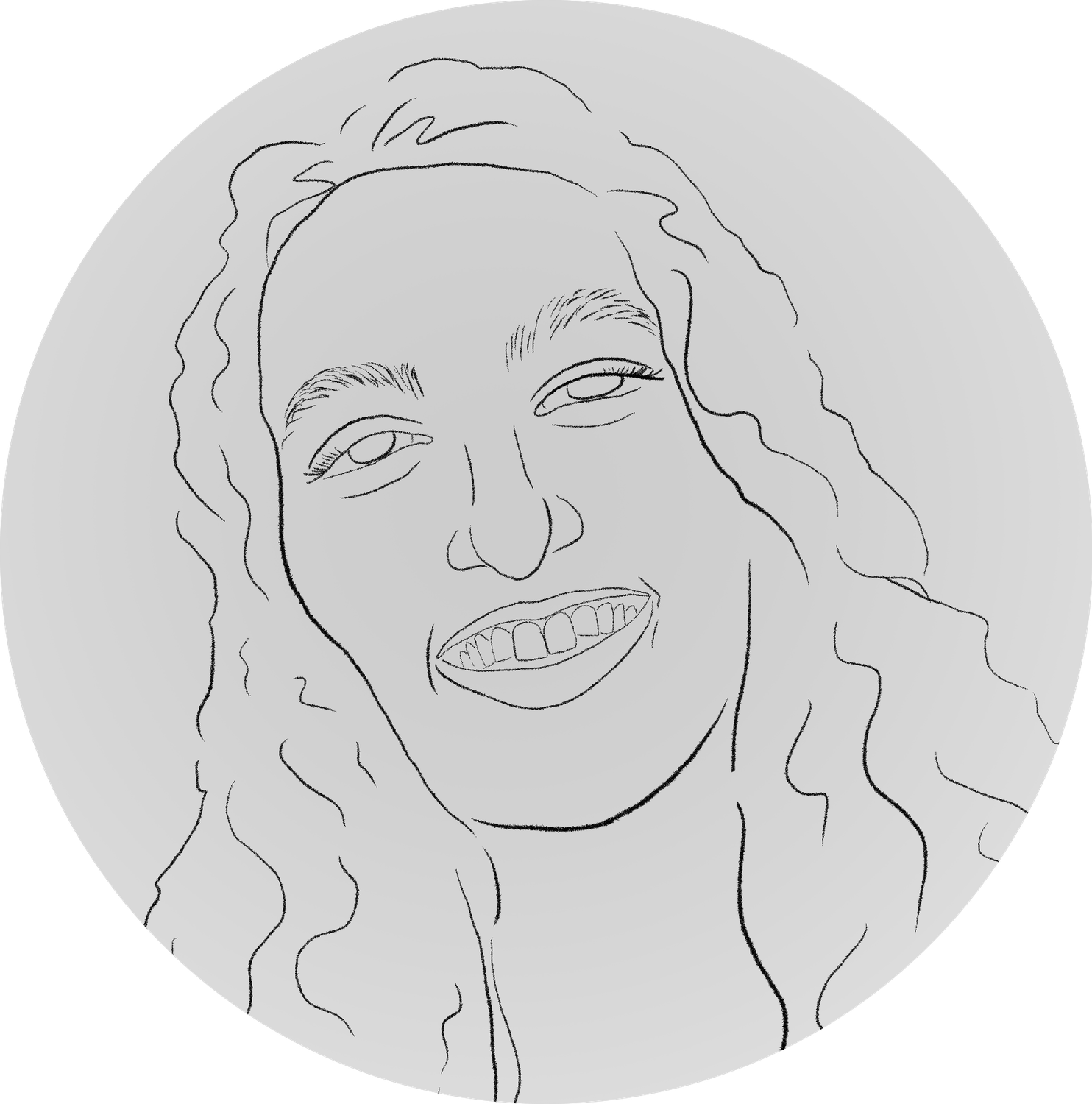