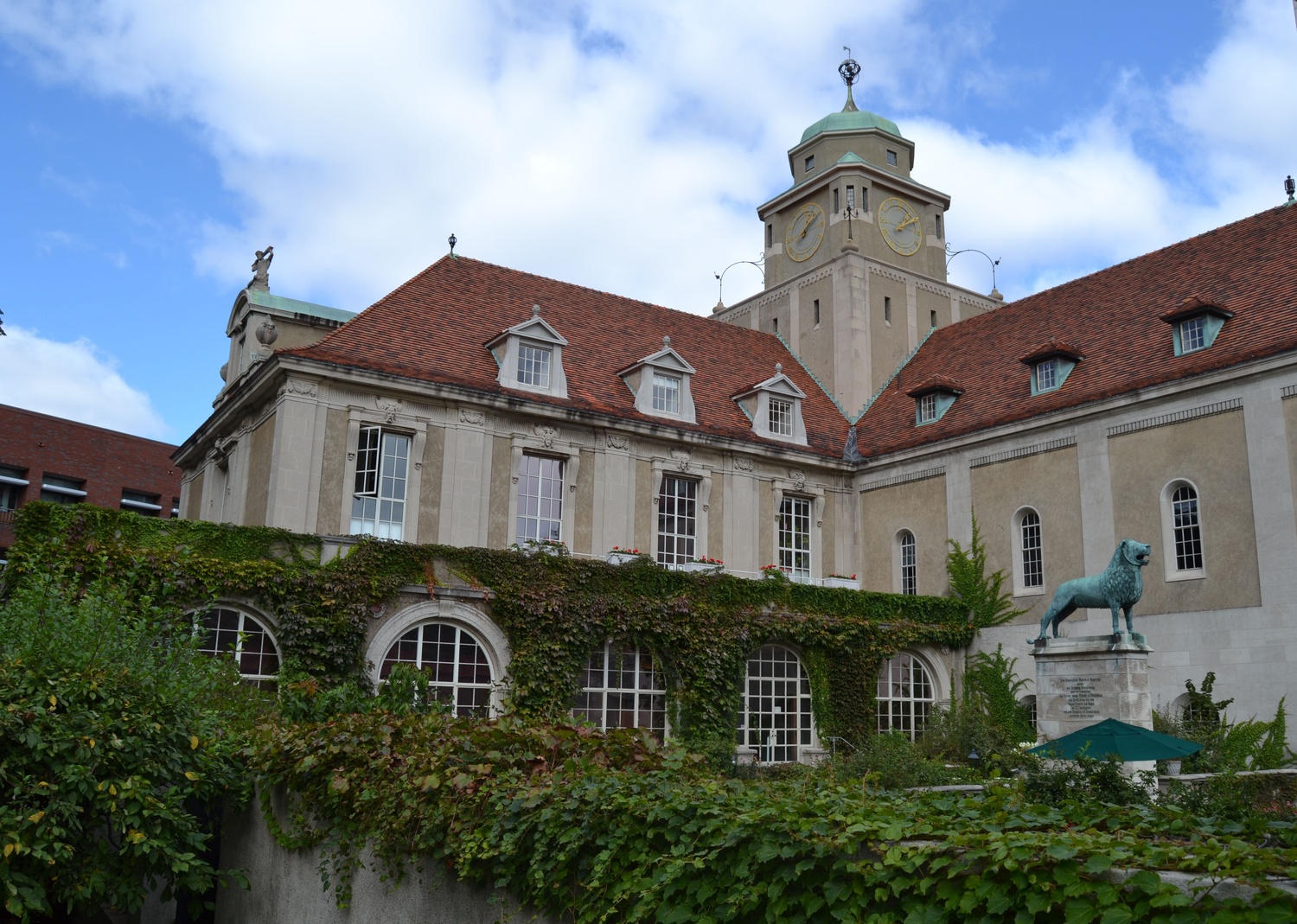 The Davis Center and the Minda Gunzburg Center for European Studies hosted a talk Tuesday on the impact of sanctions levied against Russia. By Fiona E Lewis
By Alexander I. Fung, Crimson Staff Writer

Experts gathered Tuesday to discuss the effects of economic sanctions on Russia in response to its invasion of Ukraine at an event hosted by the Davis Center for Russian and Eurasian Studies and the Minda de Gunzburg Center for European Studies.

Throughout the discussion, which was moderated by Davis Center director Alexandra M. Vacroux, the experts examined Russian strategies for mitigating economic damage from sanctions and the disparate effects of sanctions on costs across Europe and the US.

Smith opened by observing that the Western response to Russia’s invasion ramped up significantly last week, with some sanctions targeting the Russian central bank and Russian oligarchs and others cutting Russia off from the international banking system.

“One of the things [Putin] did was develop a record-setting level of foreign reserves in his central bank, the idea being that he could then deploy that to buttress some of the pain of supporting the price of the Ruble,” Smith said.

But sanctions from the European Union and the US have foiled Putin’s plans, according to Smith.

“One of the strategies President Putin clearly had going into this war was to try to sanction-proof his economy,” Smith said. “What these sanctions have done is cut him off from those central bank reserves.”

Smith said in an interview that he believed the market assumed that the international response would be “similar” to its “piecemeal” response in 2014 following Russia’s invasion of Crimea.

“The level of unanimity across not just the trans-Atlantic [partnership], the entire G7, and for Canada and Japan was much more muted,” Smith said of the response in 2014.

Kotz then discussed the consequences of the sanctions for Europe, which relies heavily on Russian imports. He said that as a result, the EU has had to exclude Russian energy from its sanctions, unlike the US, which announced it would ban Russian energy imports Tuesday afternoon.

“With relative prices of energy going up, that [ban] will raise the issue of energy insecurity,” Kotz said. “It’s, of course, worse in places where you have a significantly lower GDP per income and lower GDP — I’m now thinking about southern Europe.”

While Kotz focused on the effects of sanctions on Europe, Aleksashenko detailed the Russian response to the sanctions, noting that Russia’s practice of keeping high levels of reserves likely prevented a run on the bank.

“If any country has experienced a run on the banks once, it will keep a lot of cash in its vault, so it was not a problem,” Aleksashenko said. “In the very first days after sanctions, [the Central Bank] gave four trillion rubles of loans to the Russian banking system.”

Aleksashenko also said, however, that the full impact of some sanctions — particularly bans on new contracts with Russia for materials the country may have stockpiled — will not be seen until “sometime later.”

Smith agreed with Aleksashenko, noting that the sanctions could increase in their effectiveness over time.

“There certainly are some sections that are already starting to bite,” Smith said. “The impact of the sanctions — the full scope of that — will become significantly more harsh, maybe devastating on the Russian economy.”