We Deserve Better Than a Dysfunctional MBTA 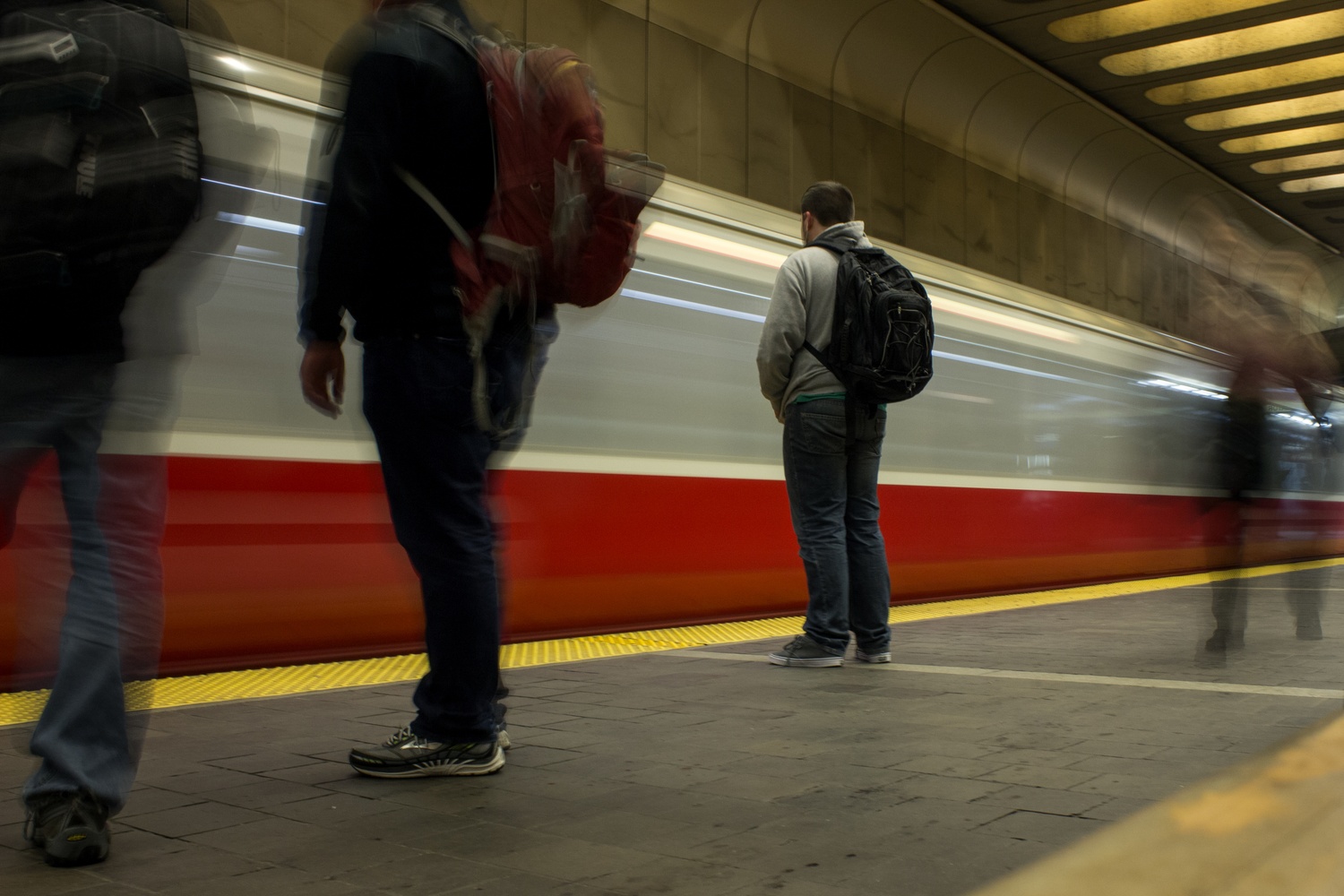 By Thomas W. Franck
By Clyve Lawrence
Clyve Lawrence ’25 is a Government concentrator in Adams House. His column “Our Transportation Crisis” appears on alternate Mondays.

This fall, Harvard is returning to an MBTA far worse than the one they left.

Boston has had a less-than-stellar summer with the T, to put it mildly. Green Line riders trekked through a dark tunnel to the Park Street station after a collision. A commuter rail train struck and killed a man less than two weeks later, the latest in a string of MBTA-related fatalities. On July 21, an Orange Line train approaching Somerville caught fire on a bridge, forcing everyone to evacuate. One woman even jumped out of a window and plunged 30 feet into the Mystic River.

And now, the Orange Line is completely shut down for a month so the agency can comply with the Federal Transit Administration’s (FTA) four safety directives.

In essence, the MBTA is going through an incredibly rough stretch.

The T has faced controversies before — many of them. But this time feels different.

What makes it different is transit’s place in our current landscape. In the post-lockdown period, the demand for transit is higher than ever. As gas prices rise, interest in taking transit has too. Add to that a looming recession and the growing climate crisis, and you might think transit agencies should be ready to meet the moment. Yet MBTA ridership continues lagging behind other major cities. So why isn’t the MBTA ready?

I’d contend that funding and structure are the two factors preventing the MBTA from succeeding. The MBTA’s budget gap will reach $230 million by 2024, and its governance structure has not effectively responded to the calls for better service. That much has been known for a while.

But also consider who is affected the most by these failures. One-third of Bostonians do not own a car, according to 2020 Census figures, and 29 percent of those who ride the T are low-income as of 2021. During the Orange Line shutdown, disabled riders are facing considerable barriers.

As students, we rely on the T daily to get around the Boston area and explore communities outside the “Harvard bubble.” The MBTA’s systemic faults are harming us more than ever, and as a result, ridership has dampened.

Recognizing these faults, elected officials have called for a close reexamination of the MBTA. Some want to consolidate the MBTA with the state Department of Transportation, ease the hiring process, or temporarily make the T free of charge.

I agree with getting to the bottom of how to fix the MBTA. But between the two previously mentioned factors, I believe it is more vital to fund the system. That is the first and foremost thing officials should do before considering other proposals. Among other things, funding boosts the T’s services, pays employees what they deserve, and shows communities that officials are committed to expanding ways for people to travel.

I am a regular MBTA rider and a supporter of public transit. I believe in transit’s ability to connect a city efficiently and safely — much better than by car. Car dependency is one of the worst factors harming the quality of life in the United States. Its decades-long stranglehold on city planning has destroyed communities, especially those of color, and limited people’s ability to get places.

That is not to say that cars are useless — far from it. But Massachusetts is a state that is centuries older than the private automobile, and it will see the effects of climate change quickly. It is absurd that elected officials prioritize this hazardous and highly polluting approach to mobility.

Additionally, the stigma that transit is inherently unreliable, dangerous, or vagrant undermines real chances for improvement. To reverse these problems, Massachusetts should invest in the MBTA. Investing in transit would better move people between places they want to be, rejuvenate the economy, and connect people across race, class, and ability barriers. Plus, better infrastructure means a better experience. The T should be the first system to support this vision.

What would the MBTA that we deserve look like? As the FTA concluded, the system needs to get two things right: reliability and safety. That means a train that says it will arrive every 5 minutes actually will arrive in 5 minutes. That means ensuring people feel safe taking the T, knowing it will not catch fire. That means stopping criminal activity in and around stations.

These are visions that should unite everyone.

The best thing Harvard students registered to vote in Massachusetts can do right now is to support the Fair Share Amendment. The proposal is a millionaire’s income tax that would reinvest the revenue gained into public transit. The tax would only apply to 0.6 percent of residents but produce a $2 billion investment in transportation.

Currently, the MBTA not only spends about a fifth of its budget on debt servicing but also uses the budget to pay for capital projects. The agency also relies heavily on one-time federal pandemic relief. This spending leaves very little money to provide maintenance or adequate service — and once that federal funding ends, the T will face an even larger financial hole. More funding will not immediately make up for the decades of systemic issues with the MBTA, but it is a desperately needed start.

Public transportation is increasingly becoming integral to city design in other developed countries. There is a growing movement for people to drive less and walk, cycle, or ride a train more. And there is a mountain of real-world evidence that reducing driving by encouraging sustainable, accessible modes of transportation works.

Reliable transit is essential for all cities, and the MBTA should get this right if it aims to be a more valuable service that best serves the needs of residents.

Right now, the MBTA is inspiring confidence in nobody. For that to change, the agency needs funding and support from initiatives like the Fair Share Amendment.

Harvard, let’s work to make sure the T is no longer an embarrassment. 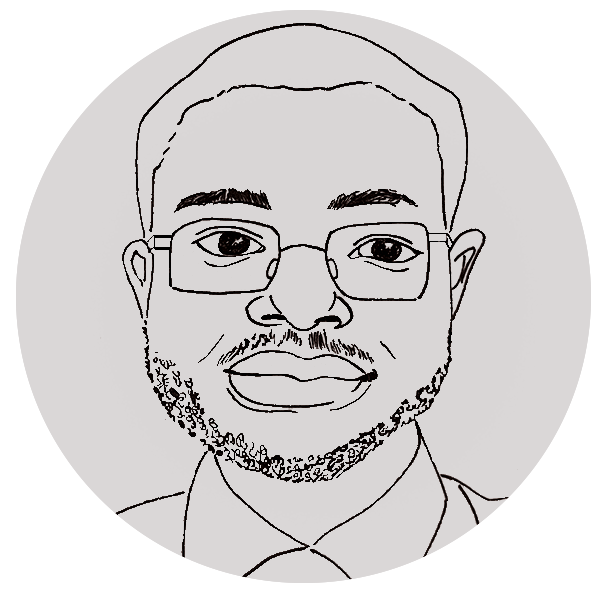 Clyve Lawrence ’25 is a Government concentrator in Adams House. His column “Our Transportation Crisis” appears on alternate Mondays.