Athlete of the Week Runners-Up: Week of 4/7 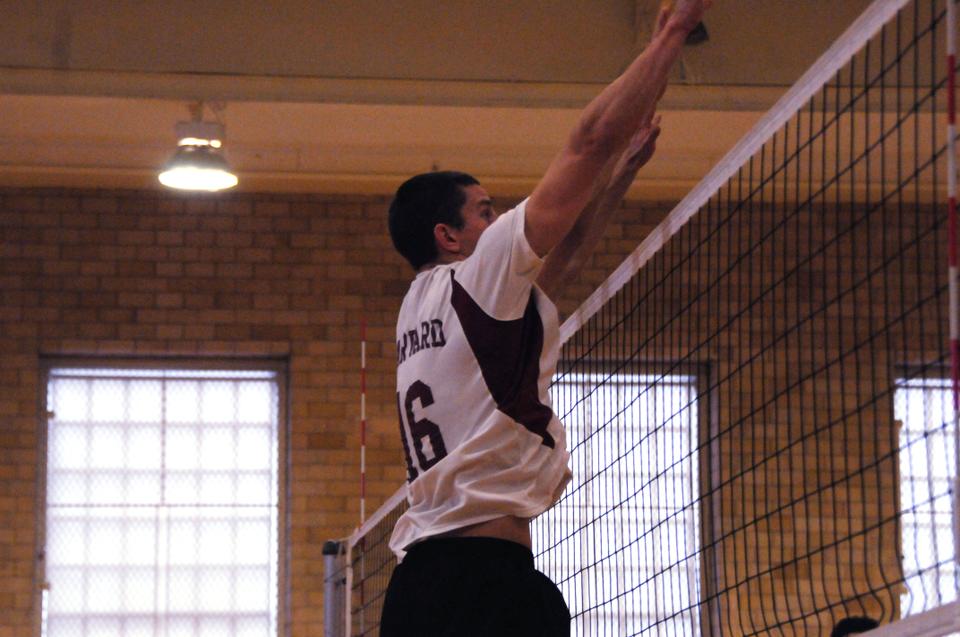 With senior midfielder Gabriel Mendola earning athlete of the week honors after going 20 for 26 on faceoffs to continuously keep Harvard men’s lacrosse in possession in the Crimson’s 14-9 win over No. 2 Cornell, here are the runners-up.

Sophomore attackman Will Walker scored four goals and tallied one assist in the Crimson’s road win over Cornell to continue hit hot streak. Walker has scored four or more goals in three straight games and has carried the offensive load for Harvard all season as he now has 26 on the year.

Sophomore midfielder Audrey Todd was all over the field for the Crimson last Wednesday as she tallied three goals, an assist, and three ground balls to help Harvard to its 12-8 victory over Vanderbilt. Against Brown on Saturday, Todd once again earned a hat trick and finished with four goals, equaling the final tally for Brown as the Crimson came out on top, 10-4.

The senior opposite hitter had 11 kills in Friday’s loss to No. 12 Penn State and followed it up with 13 kills in Saturday’s 3-1 win over Saint Francis on senior night. The co-captain now has 825 kills in his Crimson career.