God, Beetles, and Being Present 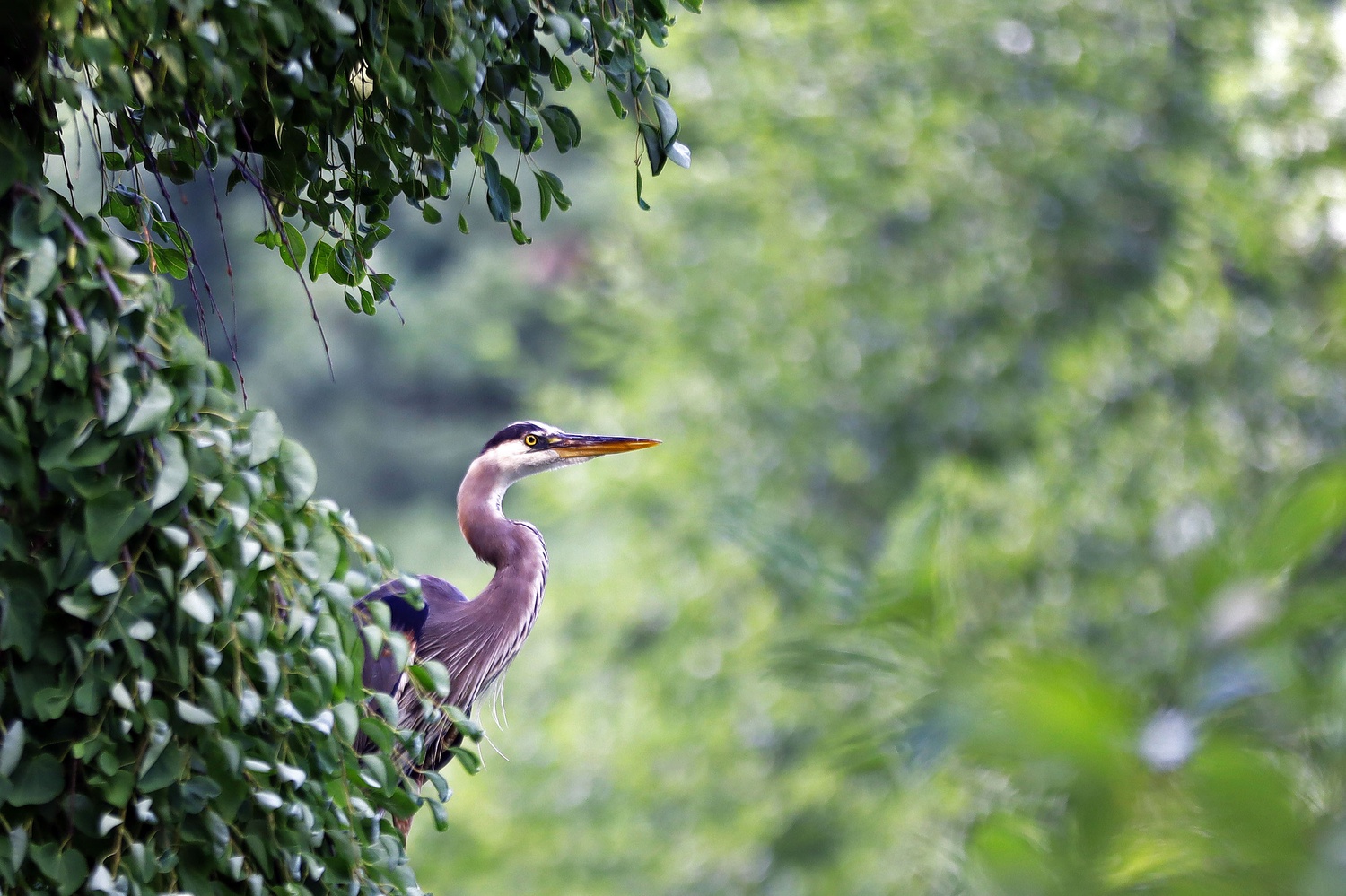 By Courtesy of Henry A. Cerbone
By Henry A. Cerbone, Contributing Opinion Writer
Henry A. Cerbone ‘23, a special concentrator in Ontology of Autonomous Systems, lives in Adams House. His column "Academic Flotsam" appears on alternate Wednesdays.

“Ants are everywhere, but only occasionally noticed.”

There is a “possibly apocryphal” story about the British naturalist J.B.S. Haldane responding to a group of theologians who asked what he could tell them of the Creator given his extensive study of God’s creations. Haldane responded, perhaps in a snide way befitting of the British, “An inordinate fondness for beetles.” At the time of the telling of this story, there were only one million known species of animals, of which roughly 75 percent were insects. A large fraction of that was beetles.

Today, we know of more than 8.7 million species of animals, 350,000 of which are beetles. Although this is the kind of fact you may have read on the back of a children’s cereal box or tucked in the inside cover of a science magazine, I am willing to bet that you didn’t know it. Even more so, how many kinds of beetles can you name? Five? Ten? One hundred? I’m the one writing about beetles, and I barely know 20.

The number of species of beetles in the world teaches us something valuable. Sure, there are the usual remarks about how it makes us feel insignificant, that we aren’t alone, and that we should treat the Earth with more care. Perhaps if you are a Christian — like those questioning Haldane — you will start to look upon beetles more fondly so as to be closer in mind with the Creator. Barring these first two reactions, what we should draw from this fact is that we spend much of our lives missing things. Perhaps some of them are important?

I was once taking photos of a heron at Mount Auburn Cemetery. It was preening itself in a tree, displaying all of its feathered elegance. It, of course, knew that I had neglected to bring the proper lens and, thus, was taunting me as old foes are wont to do.

I crept to the edge of the pond and sat. I was seven feet away from this splendid bird. My instinct was to hold my breath, freeze my muscles, not disturb the creature. But as I thought this, many people passed by jabbering in a way most akin to seagulls. Not one of them stopped to look at the heron. They, like us with the beetles, were completely unaware. They were more focused on lamenting the loss of their dinner parties to one another than on witnessing a magnificent bird in its natural habitat, adjusting its feathers in preparation to soar through the air.

I imagine this is what most Harvard students are like. We walk around talking about recruiting, asking people to grab meals, and worrying about our problem sets. This process of talking, asking, worrying inevitably leads to details missed, subtleties foregone. There are cases where this cannot be helped. We do need to find jobs, eat food, and do our problem sets. The important thing is to remember to look around, watch the bird, count the beetles, when the other things become less pressing. Assigning salience to the previously unnoticed is a necessary skill.

Should the takeaway from this be that you should immediately go and learn the names of more beetles or sit in Mount Auburn Cemetery until you see the heron? Probably not. However, I sincerely hope that you might set this article down and look around you. And if I have done a good enough job, you, like Haldane and the beetles, may even start to notice new counts in your own life.

How many steps do you take a day? How many people in your life love you? How many times a day do you make someone laugh? Previously unknown numbers can become points of comfort, even pride. It is amazing that there are 350,000 species of beetles. You should be amazed. Similarly, you, dear reader, have read over 600 words at this point. That is a lot of words. But even if each of those words had 500 beetles on it, it still wouldn’t be all the species of beetles in the world.

There are many ants that are unnoticed, yet they are everywhere. Start noticing them. I am not here to tell you what to go find out or what to notice, just that you notice something. And if you are lucky, you’ll find a story worth telling, an inordinate fondness of your own.

Henry A. Cerbone ‘23, a special concentrator in Ontology of Autonomous Systems, lives in Adams House. His column "Academic Flotsam" appears on alternate Wednesdays.