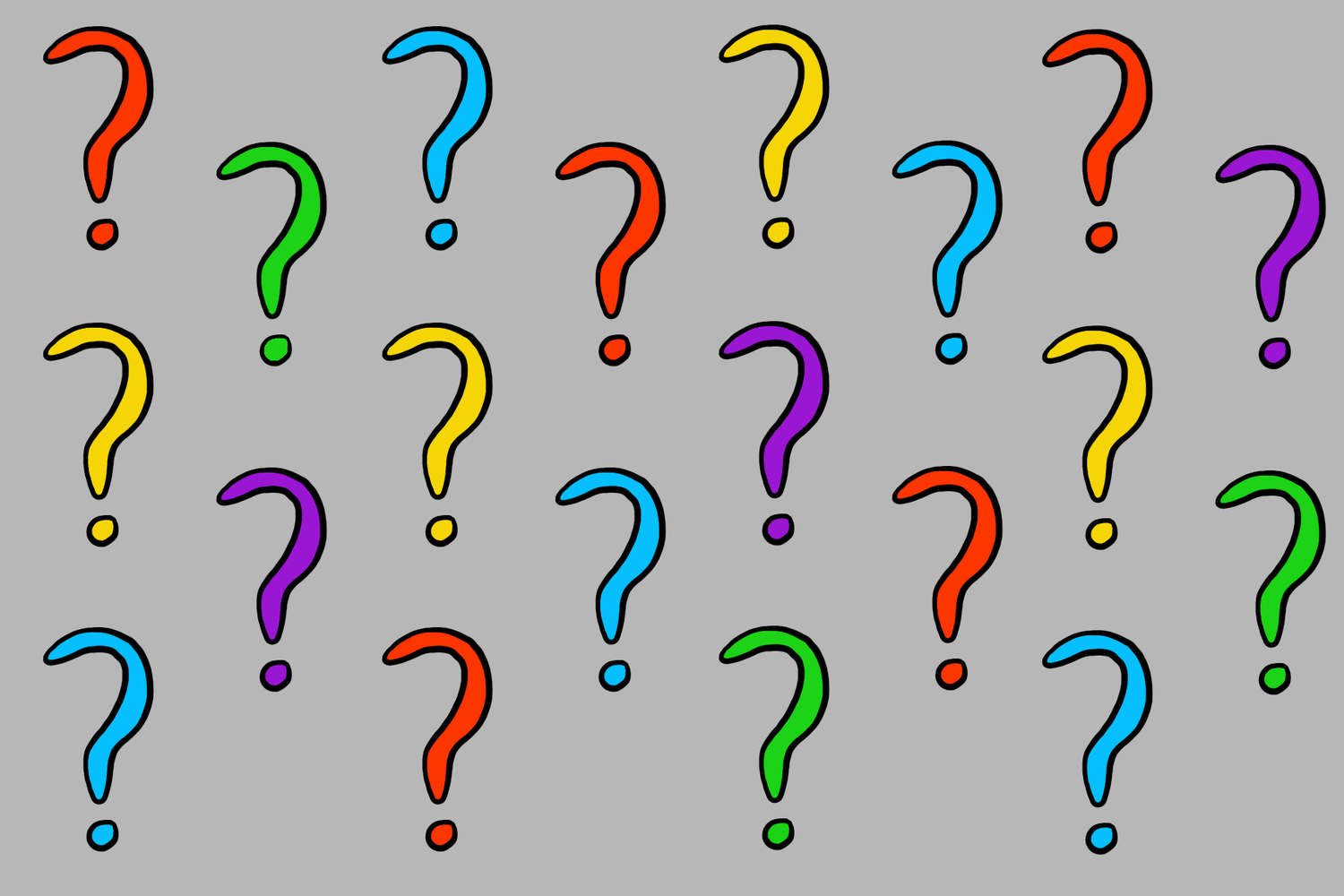 By Danu A. Mudannayake
By Sahil Handa, Crimson Opinion Writer
Sahil Handa ’21, a Crimson Editorial editor, is a Social Studies and Philosophy concentrator in Cabot House. His column appears on alternate Wednesdays.

This is my last column of the semester, and there are simply too many pieces I would like to write. I recently tried to write one about Harvard’s admissions lawsuit — but honestly, I am not yet confident enough in my position to state it publicly. Instead, I have decided to bring up several topics that I am struggling to take a position on. Contrary to the impression that Harvard’s student body might give you, they do not have easy answers.

First, the problem of identity. The battle for recognition has dominated American history — for people of color and other minority groups, participation was not a matter of choice. Discrimination still exists — both individually and systemically. Yet we have progressed to a point when no identity group is entirely cut off from the political system. Now, we are faced with the following question: Do we want to continue to reinforce the divides between groups of people or strive towards a society that places no weight on one’s background, sex, or skin color?

If we opt for the former, redress is required and catastrophe recognized; reparations must be provided and the differences between groups must be celebrated. But if we opt for the latter, then cultural appropriation, affinity groups, and quota systems are steps backwards. A belief that gender is a social construct, for example, cannot logically be reconciled with a belief in the necessity of gender-based quotas. A desire to live in a race blind society cannot be achieved through race-based identity politics.

Second, the issue of diversity — specifically, what is meant by the word diversity. It sometimes seems that liberal circles are under the illusion that diversity is simply a mixture of cuisine, dress, and color. But real diversity is difficult, because it requires real difference; different ideas and belief systems living side by side — in our own university and across the world. The dream of cultural pluralism has never been fully realized, because nothing in human history suggests that unbridled and peaceful diversity is possible.

We like to believe that multiculturalism can be reconciled with assimilation; that people with fundamentally different outlooks will all coalesce behind a set of greater values. But what happens when people prioritize one part of who they are over another? What happens when people choose to segregate rather than assimilate? Studies have shown that areas of high diversity tend to be less tolerant. Others have shown that cosmopolitan identities can coexist with local ones. The need for multilateral responses to climate change and artificial intelligence makes this question even more complicated. We must determine whether we want to exist in a world with one single culture or preserve that which is to be loved in every culture; whether tolerance means a toleration of all views or a toleration of all people.

Third, the question of meaning. Life expectancy in America is falling by the year, likely driven by increases in deaths due to drug overdoses and suicide. Rates of depression and anxiety, especially among college and high school students, continue to rise. Clearly, wage stagnation is part of the cause. But mental illness is increasing even through a time of relative economic stability. The symptoms point to a deeper trouble: the crisis of meaning in Western democracies.

One story is economic: that neoliberalism has left the human being behind. Capitalism excels at creating wealth, but is terrible at distributing it. Meritocracy provides the illusion of progress, but it perpetuates its own system of inequality. Our economic system has turned into a culture of its own — one that commodifies art, education, and people. With the power of corporations only set to increase and rapid advances in technology taking human fate out of our hands, it is time for dramatic upheaval.

Then there is the reverse narrative: that cultural change is what has compromised our wellbeing. Children have been taught to overlook life’s biggest questions, and extremist ideology has stepped in to fill the inevitable void. The decline of religious institutions has made it easier to see people as means, and politics has seeped further into the private realm. According to this view, capitalism requires a social fabric to combat loneliness, greed, and tribalism. Liberal democracy cannot sustain itself when people seek to solve all their problems in the voting booth.

Capitalism is flawed, but nobody has a long list of viable alternatives. It has been used to justify exploitation, but has helped lift people out of starvation. If culture and economics are constantly talking to each other, we must find a way to make them have a better conversation. We must address inequality by moderating free market excess and take seriously the loss of meaning that rapid change can bring; we must reclaim traditional forms of meaning and do our best to discover new ones.

These questions are not original; nor do they invite easy conclusions. But the fact that they often seem to be missing from the conversation concerns me. Many prefer to hide behind buzzwords than reckon with first principles; to praise individuality and intersectionality; multiculturalism and integration; equality of opportunity and local community — as if they all amount to one and the same. These questions have an urgency that the immediacy of our political cycles often clouds. Along with our relationship to the natural world, they will define humanity’s future.

Sahil Handa ’21, a Crimson Editorial editor, is a Social Studies and Philosophy concentrator in Cabot House. His column appears on alternate Wednesdays.