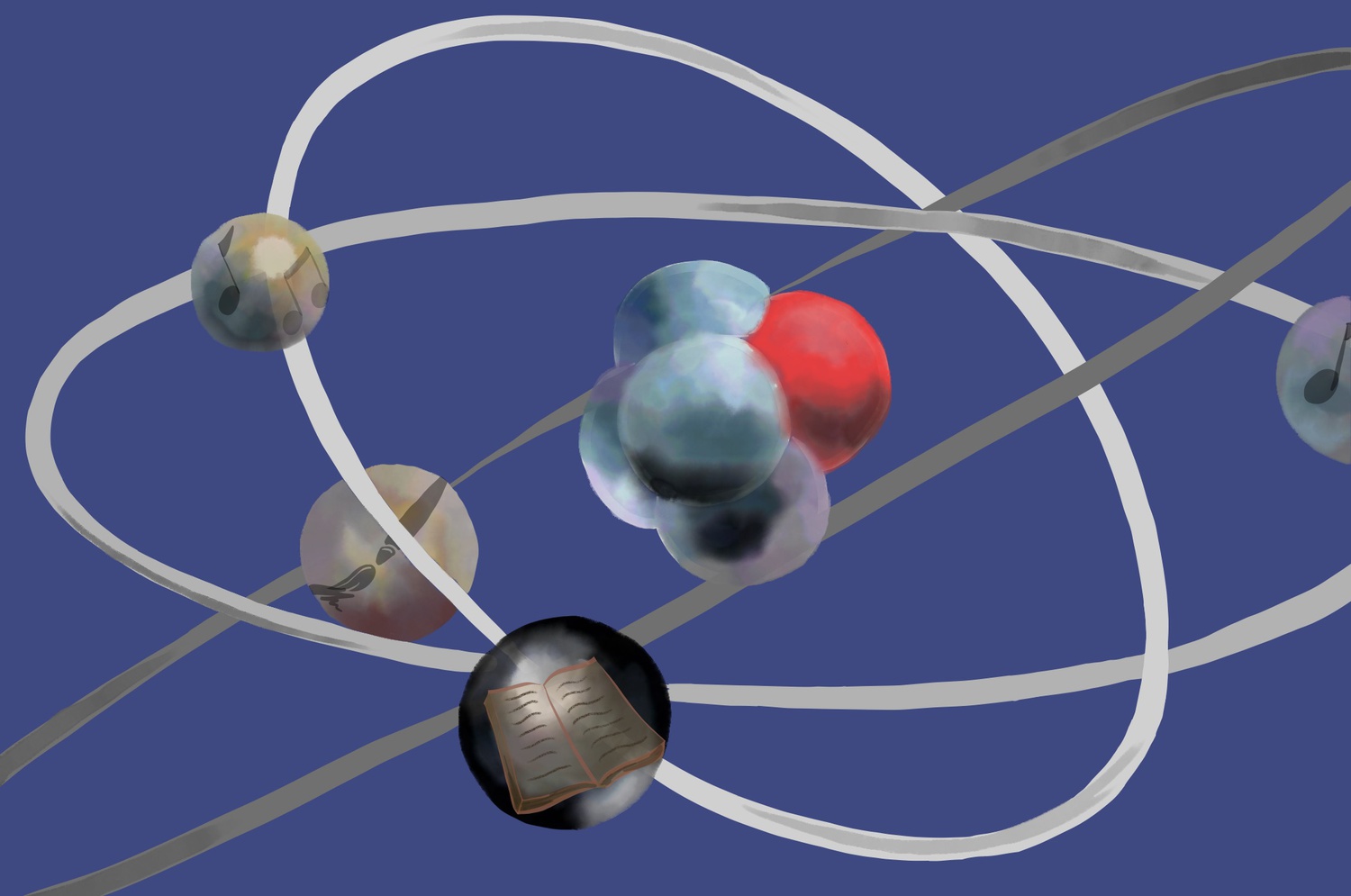 “I find it wholesome to be alone,” writes Henry David Thoreau in his “Solitude” chapter of “Walden.” “To be in company, even with the best, is soon wearisome and dissipating … I never found the companion that was so companionable as solitude.”

When I first read this part of Walden a few months back, I did feel some sympathy with Thoreau’s transcendentalist creed. I liked being left alone with my thoughts, hated negotiating the nuance of teenage social interaction, and grew tired of daily navigations through throngs of humanity. Then came quarantine.

Rarely have any of us felt as alone as we have over these past few months. We’ve gone from spending our days in a collegiate bubble, ricocheting like pinballs from one chance social interaction to another, to childhood homes, empty dorms, haphazard apartments. Our chief companion isn’t the stimulating solitude of Walden’s woods, but instead a dull, permeating loneliness that mingles with the stress and uncertainty we feel.

So it doesn’t come as much of a surprise that a recent Centers for Disease Control and Prevention survey has found unprecedented rates of mental health concerns in young adults. 74.9 percent of 18- to 24-year-olds reported having at least one symptom of anxiety, depression, or similar mental health disorders. That’s three-quarters of us nationwide.

But of all the people affected by this pandemic, why us young adults in particular? Why aren’t the mental health effects nearly as disproportionate in working parents, or high-risk populations? Sure, we have stress, confusion, lost opportunities; but everybody else does, too. What seems to separate our demographic group from the others, then, is the unique role total immersion in our peer group plays in this stage of life – and consequently, the outsized contrast of the loneliness that’s ensued.

The loneliness we’re experiencing strays far from Thoreau’s reflective solitude — upsetting the delicate balance of all the little interactions in our brains. Brains are busy and complex environments — societies of neurons, microcosms of our social world. Just as our now-virtual lives are a constant feedback loop of emails, classes, and Google docs, our brain cells depend on a constant flow of messages — taking in information and hurling it from one place to another.

In the worlds of our brains, neurons, nerve cells, are the major players. They have a compact cell body stuffed with the nucleus and organelles that keep the cell alive. But unlike the typical round cell you might have studied in basic biology, neurons have tree branch-like dendrites and one long, tentacle-like axon coming out of their cell bodies. These dendrites and axons arrange themselves tip to tail with neighboring neurons — each axon facing the dendrite of another cell, though not touching it. They create a sort of web inside the brain, enabling the neurons to perform their key function: receiving, processing, and sending signals to their neighboring cells.

When you receive an inside or outside stimulus, like hunger or a stubbed toe, sensory neurons send an electrical signal — a little spark — rocketing through bundles of nerve fibers and into your brain to be processed. Except, since axons and dendrites don’t touch, the electrical spark can’t travel across the gap between them, called a synapse. Think of it as an inter-neuronal conversation, millions happening every moment. At each synapse, axons release chemicals called neurotransmitters, tiny molecules with complex sets of functions, when the electrical spark hits their terminal. A dendrite then receives those molecules and fires an electrical signal into its own neuron to continue the process.

But, just as we color everything we say with a slightly different tone depending on the message we want to convey, different neurotransmitters each characterize their own emotional response. Serotonin, for example, has been associated with increased happiness and well-being, with the general contentment you feel when you look outside and see the blue skies and birds flying high. That’s why common antidepressants, like Prozac and Zoloft, work by preventing neurons from reabsorbing extra serotonin molecules, increasing the amount available in each synapse. Another neurotransmitter, dopamine, powers the reward we feel when we get something we crave or love — like when you manage to finally win Uno, or even just eat a giant ice cream cone.

Consequently, low levels of these neurotransmitters have been strongly linked with depression and anxiety. Because our brains, just like us, depend on a balance. We know that when you pull the rug out from under our feet — disrupt homeostasis, in scientific speak — with something like a global pandemic, we lose a huge swath of routines we knew and loved. We find ourselves faced with a painful imbalance.Those inter-neuronal conversations, those synapses, don’t have enough serotonin or dopamine to project the world as they knew it. We feel lost, unmotivated, sad; alone.

I guess, then, that Thoreau’s argument on solitude misses a key element of this whole pandemic-quarantine affair. “Walden” was a choice, not the rebound from an outside stimulus. The reflective solitude Thoreau describes is an addition, not a subtraction; he had his mother and the occasional guest over to his abode, barely denting the status quo. Meanwhile, we’ve been cast deeply out of homeostasis with no say in the matter, reshaping and reorganizing the very way our brains function. And as young adults, first experiencing what life is like when we’re able to choose it, this sudden loneliness throws us especially out of whack. No wonder the CDC survey found what it did.

So, where to go from here? Let’s take a lesson from the brain, and from biology in general. More than anything else, the human body and brain adapt, tinkering with and redeploying pathways all over until we can find the closest thing to homeostasis again. If “Walden” redefined solitude, then we can redefine loneliness ourselves, here, now. It’s an imbalance; it’s a shock; it’s the breaking down and patching together of the microenvironment we knew; but there’s no reason we can’t learn something from that.