NCAA Greenlights Players Profiting Off of Image: What's Next? 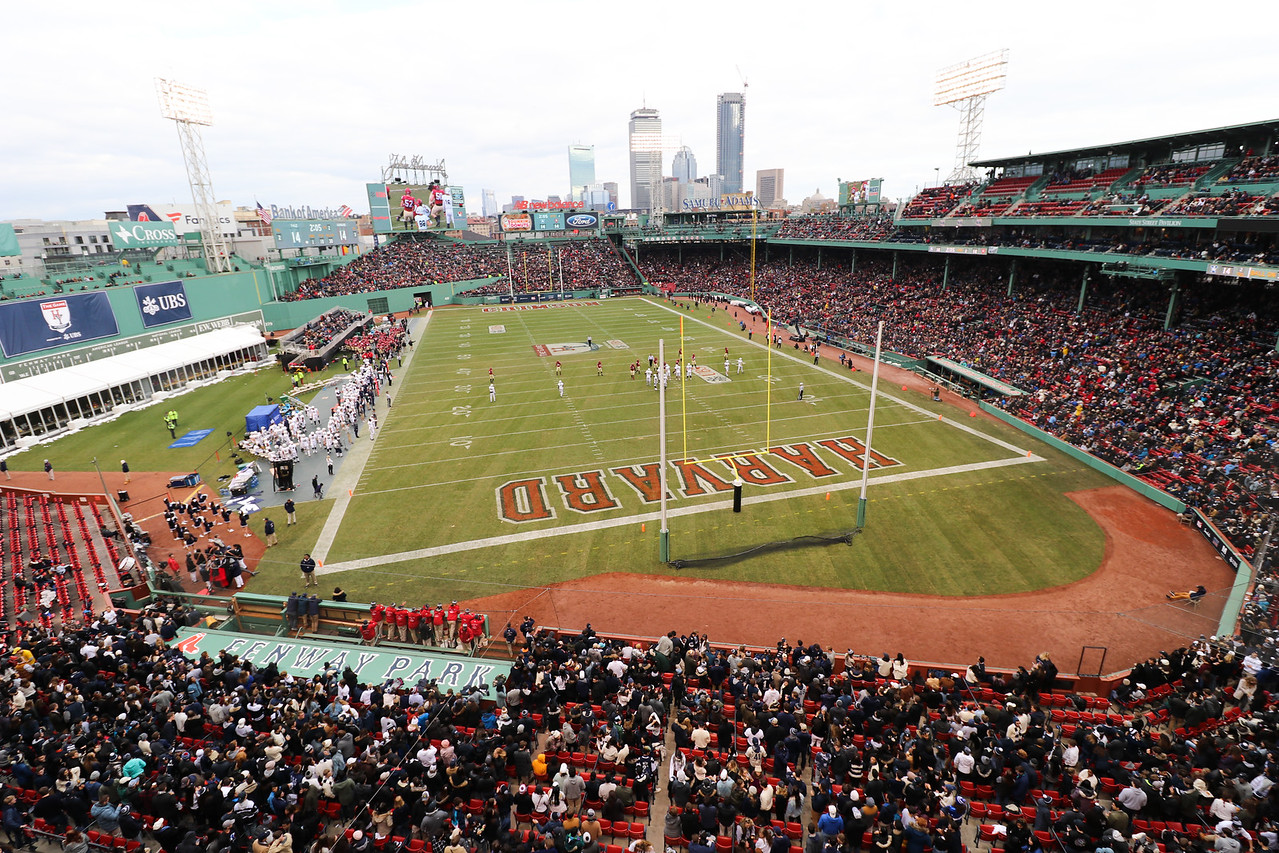 In an unprecedented move, the leaders of the NCAA unanimously approved to begin the process of altering current rules so that college athletes can profit off of their names, images, and likenesses. What does it mean for Harvard? By Amy Y. Li
By Joseph W. Minatel and Henry Zhu, Crimson Staff Writers

In an unprecedented move, the leaders of the NCAA unanimously approved to begin the process of altering current rules so that college athletes can profit off of their names, images, and likenesses. The decision led to immediate directives sent to all three divisions of the NCAA with instructions to update rules in order to be ready for implementation by January 2021.

Student-athletes will still technically remain unpaid for their athletic performances, despite representing programs that generate millions of dollars in revenue for their universities. It is only outside of the court and playing field where they will be permitted to accept individual endorsement money.

This is certainly big news, and its effects will be debated for much of the immediate future. But what does all this actually mean?

Firstly, this is not an immediate step. The NCAA did not declare open season to advertisers. As exciting as this news is, fans would be too eager to expect to see Tua Tagovailoa on a Nike billboard during tomorrow’s commute to work and the NCAA video games will not be available for purchase this year. The NCAA is starting a long and grueling process that is sure to have many more twists and turns.

On the other hand, this is a big deal. Never before has the NCAA taken such a definitive step towards any form of paying athletes. For this reason, we truly have no clue what we can expect to see. Will commercials feature college basketball’s rising stars? Will campus bookstores be filled with jerseys of that team’s quarterback? No one can say for certain. The only guarantee is that things are changing, and college sports may never be the same.

Despite these unknowns, we commend the NCAA for finally doing what’s right for student-athletes and taking the first step in modernizing the antiquated system of amateurism.

First, it is simply befuddling why student-athletes remain one of the few groups in this country who must relinquish ownership over their own identity in order to participate in an activity — one which quite frankly, is a full-time occupation in every sense of the word.

This directive in many ways provides student-athletes with a right of publicity that their fellow musicians, debate team presidents, dancers, and even journalists freely possess. If the rest of the student body is permitted to market their own image and brand in activities that may even be school-sponsored, why is the act of participating in athletics any different?

Some may say that most Division I schools — excluding the Ivy League — offer scholarships that appropriately compensate student-athletes for this exchange in image rights and zero on-field pay. The benefits gained through access to the post-graduate network and launching board for some into professional teams are other indirect forms of compensation, they say.

But possessing control over a student-athlete’s image during their time with the team in perpetuity, particularly while concurrently using that image to sell jerseys and tickets, is an exchange that has stepped far beyond what an institution can require of its members. The student-athlete can be under the purview and rules of its team while participating in that respective activity (i.e. playing for a scholarship, attending X practices, going to X number of press conferences), but a school should not be able to dictate how a student-athlete engages with his or her brand outside of the playing field — including commercializing on it.

However, we believe that the creation of external appeal should not mean that individual ownership of one’s image is somehow precluded. In other words, the right of publicity should be granted regardless of extraneous factors like a campus sports culture that may determine the relative worth of that publicity.

Fans have heard all of these arguments before. Media is finally unmasking the myth of amateurism, and the huge athletic revenues brought in by colleges are being pocketed by these academic institutions. Therefore, we believe it is time that student-athletes begin to finally reap some of the benefits of this convoluted system.

It is possible, however, that the more money injected into sports, the less parity we will see. The gap between big and small money schools is already massive. Even now, especially in sports such as football, fans pray to the sporting gods that Clemson and Ohio State finally lose games every week. Will the small schools be left behind? It will become harder and harder for UMBC to take down Virginia if the team is full of paid athletes.

So what does this mean for schools like Harvard? The Ivy League still refuses to even offer athletic scholarships. Harvard specifically is the oldest college in the country, predicated on its academic prowess. The Crimson’s 42 teams lead the country, and athletes here and at any other school will not expect to earn a “publicity” check for sports and events that are not as well attended as Alabama football games. The Crimson is not the Crimson Tide, and these changes are sure to have massive shockwaves across Harvard and the rest of the Ivy League.

While we believe that this is a step in the right direction, small schools could feel the pressure from the top. As a premier academic institution playing in the only Division I conference to outlaw athletic scholarships, it’s difficult to see where Harvard and its high-profile athletes will fall. No matter how this eventually shakes out, we do know one thing: college sports will never be the same again.