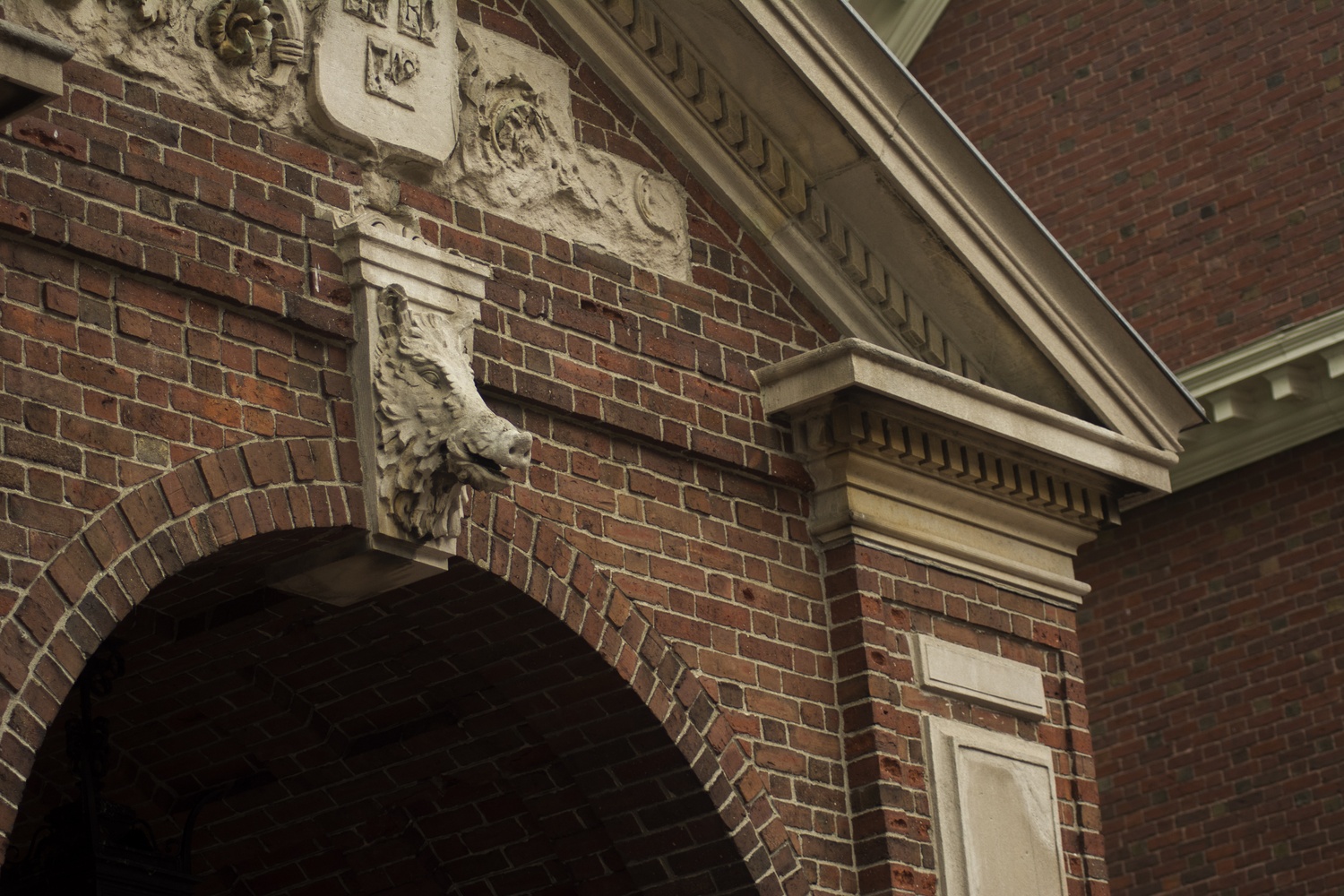 This week, the Internet was set ablaze by a New York Times column, which, among other things, alleged that “Americans miss [George H.W.] Bush because we miss the WASPs — because we feel, at some level, that their more meritocratic and diverse and secular successors rule us neither as wisely nor as well.”

Now, I am no stranger to aggressively worded hot takes. But there is so much wrong with this piece that I don’t even know where to begin.

There’s the assumption that all Americans, as a monolith, are united in eternal grief over the late President Bush. (We aren’t, and I happen to be one of those who isn’t too broken up over his passing). There’s the use of “we,” which (completely wrongly) implies that nostalgia for a white ruling class is shared by all of America. And, of course, there is the latent white supremacy in the statement that the “more … diverse” successors of these white men lack sufficient wisdom.

But these opinions did not come into existence in a vacuum. The author is a product of the same institution I attend, and in fact even wrote for the same newspaper that I am writing for today. And his piece is littered with implicit and explicit references to Harvard — whether it be the administration’s feeble attempt to displace elitism by making the final clubs go co-ed or the acknowledgement of the “self-righteousness and raw ambition” that rules students at this institution.

I did not attend Harvard 50 years ago. I could not have. So while I can’t speak authoritatively as to the apparent graciousness of the ruling class that has passed, I do still believe any nostalgia for it is misplaced. When did piety rule Harvard? Was it when Harvard men were raping Radcliffe women? Was it when the administration was attempting to restrict the number of Jewish students on campus? Was it when the University president owned slaves?

Although I can only speculate as to the nature of the aristocracy that ruled Harvard, the country, and even the world in the time before I stepped foot in Harvard Yard, I can speak about the current one that rules today. Put simply, the fear that fairness or equality are the ideas that define culture at Harvard and have destroyed the holy elite of days long past is simply not true.

One only has to look at male final clubs from centuries past, whose shadows literally dominate the physical space of this campus, from the Porcellian Club logo melded into the gates of Harvard Yard to the Fly and the Owl Clubs built right alongside the upperclassmen Houses. Sexual harassment and assault remain. Legacy admissions, a foolproof way to ensure the aristocracy is self-perpetuating, speaks for itself. And then there is the fact that the new aristocracy, just like the old, continues to look the other way or even honor those who commit atrocities.

Then there is the culture of this institution, where starting from Opening Days, students are charged with the noble task of saving America — in fact, of saving the world. Today, this activism is often performative, motivated less by knowledge and commitment to helping others and more by the desire to build a resume or a career. This is no secret. But what is important is to know that even when the activism isn’t performative, it is still driven by personal ambition and motivated by personal benefit.

Because often, Harvard students love to say they are the ones who are tasked with saving the world more than actually putting in the work to save it. Instead of criticizing the elitism they see on this campus, students honor it as being what Harvard is and what they, as Harvard students, should aspire to. They honor it even when it is exclusionary and harmful. Take the unquestioned role that final clubs play on this campus’s social scene. Or the desire to meet, mingle with, and engage in photo-ops with famous politicians or world leaders, with no interest in discussing or even acknowledging the unjust actions of these leaders and the harmful policies they support and further. Or consider the professional ambitions of students here, who, in hot pursuit of the highest-paying jobs, joke about “being snakes,” but never spare a thought to the harm these industries can do.

This is because the ruling class has no trouble recognizing itself for what it is. Forget false humility. Right upon being accepted, before even stepping foot on campus, students quickly feel the power of the “H-bomb.” I cannot count how many times I’ve heard laughing comments that “legacy admissions aren’t that bad,” made by students who, though still teenagers, are already starting to realize the power of being in the elite and the importance of keeping themselves there.

And that makes sense. After all, when you are the elite, it seems only natural to propagate that status and further the importance of it. It might just be natural to say that we should rule, that our SAT scores, private schooling, old (or new) money, make us that much more qualified to make decisions for the rest of the world.

But as someone who has been accepted into this elite class, I don’t want it. I am not interested in being part of the elite, even if it is this less white, less Christian, more “woke” WASP elite that Harvard is building. I am not interested in continuing to propagate the idea that we, the ivory-towered class, literally gated in, are the rightful heirs of this world.

This should not be an unpopular opinion. And I am glad because in many ways it is not. Having condemned Harvard’s propagation of aristocracy, I would be remiss not to acknowledge the many students who do reject this elite mentality and fight for justice, be it in school or in court or in our careers following Harvard. I am not alone.

I, and we, are not interested in becoming aristocrats. And though the aristocracy is still alive and well, we will make sure that it is no longer the only legacy of institutions like Harvard.

Shireen Younus ’20, a Crimson Editorial Comp Director, is a Government concentrator in Pforzheimer House. Her column appears on alternate Fridays.