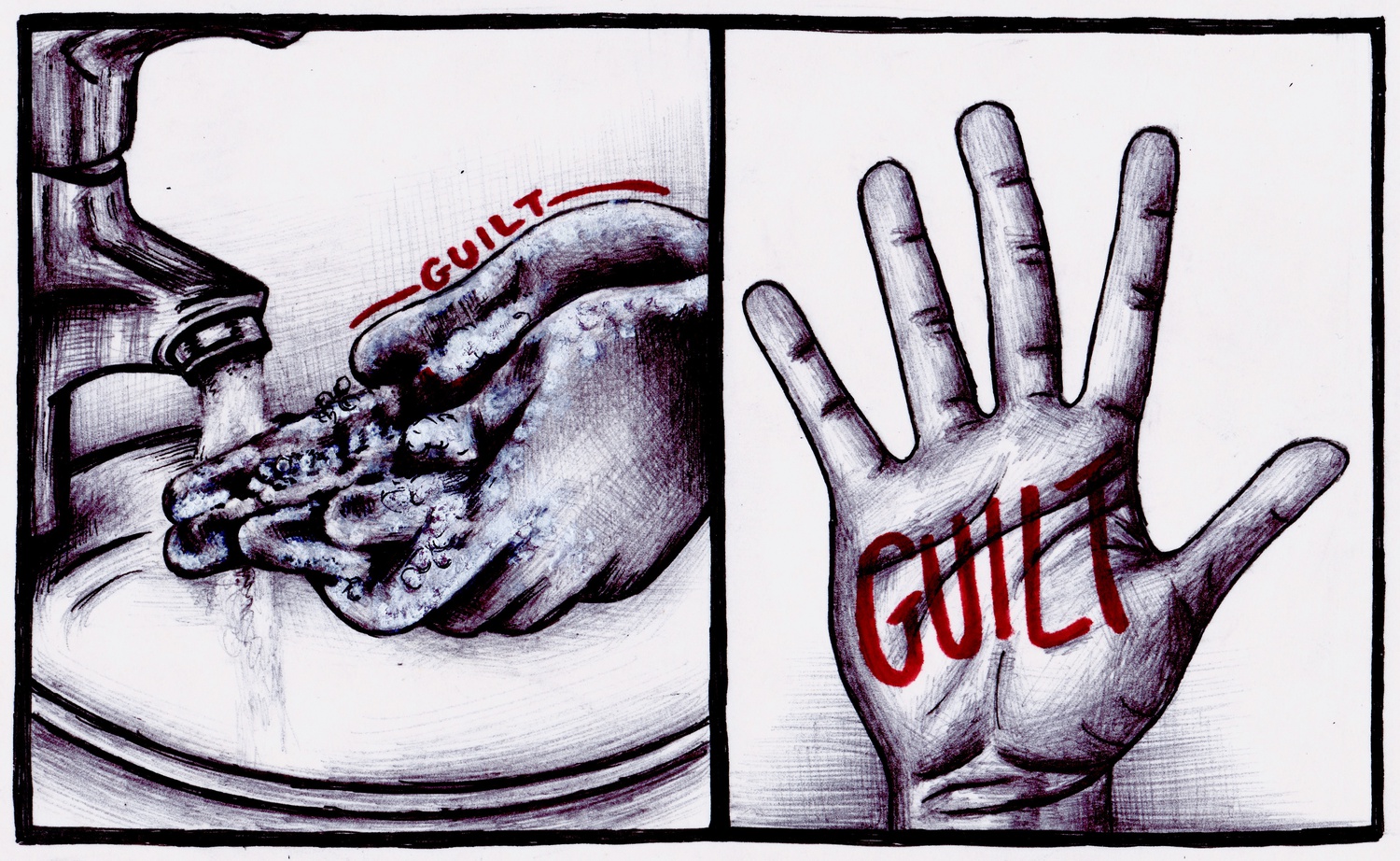 By Lauren Yang
By Reshini Premaratne, Contributing Opinion Writer
Reshini Premaratne ’21 is a joint concentrator in Social Studies and Near Eastern Languages and Civilizations in Currier House. Her column appears on alternate Mondays.

About three weeks ago, I was in Austria, teasing my friend, Jocelyn, for wearing gloves and a mask to the Viennese opera. I was feeling confident that my study abroad program at the University of Cambridge would not get canceled. Now, with the benefit of hindsight, I realize I could not have miscalculated more. I have been relegated to self-isolation in my suburban home of Glen Allen, Virginia; Cambridge indeed moved its next term online; and I don’t anticipate leaving the confines of the rudimentary routine I have established for the foreseeable future.

Understandably, in these times of unpredictability and discomfort, anxiety and stress, and generally a fear of the unknown, Americans have had to tap into a sense of community in order to follow the necessary practices to keep people healthy and safe. Just as Pearl Harbor served as a rallying cry for Americans in World War II and Sept. 11 created a similar sense of nationalist solidarity, this coronavirus has enabled President Donald Trump to declare war on the “other.”

However, in his willingness to blame China entirely for this pandemic, he’s encouraged a similarly destructive behavior in the masses. While externalizing blame is not altogether a surprising approach from our president, it is not the kind of behavior we should practice societally or individually. The vast majority of Americans — myself included — did not take this virus seriously, and in doing so, unnecessarily endangered the lives of countless more people.

When news broke of an imminent travel ban on visitors from Europe to the United States, signaling the severity of the pandemic, I still stubbornly took my flight from London to Boston instead of going straight home to my family. I refused to compromise on seeing my friends first, even though my same friend, Jocelyn, made exactly that sacrifice for the safety of herself, her friends at Harvard, and most prominently, her family. One of my best friends still decided to spend part of his spring break in Miami; others still went to the Bahamas or Puerto Rico or elsewhere to cling on to that quintessential college spring break experience. Hundreds of Harvard students still dartied and partied those final days of the on-campus semester before boarding flights to travel all across the country and world in the days after.

It is true that not all of these decisions were in our control and certainly they were not made maliciously. Indeed, when I put myself back into those scenarios of two or three weeks ago, I do not believe the U.S. administration had adequately expressed the lifestyle change necessary for the health of our community. For me personally, I was mandated to return to the States, so adding an extra stop at Harvard seemed harmless at the time, especially because the Trump administration was maintaining a relaxed approach to the spread of the virus. Students were required to leave campus with short notice, so, especially for the seniors, large group gatherings seemed like a necessary way to celebrate those last in-person moments of the spring semester, and the Harvard administration did not admonish such behavior for days, allowing the practice to become a habit. My friends who still decided to travel to their spring break destinations regret not being forced to grasp the severity of the situation earlier; they now share sentiments of recognizing the health risk they posed to themselves, one another, their families, and numerous strangers they interacted with along the way.

Yet, the lack of malicious intent does not rid us of our culpability. We can (and should!) wash our hands as the Center for Disease Control and Prevention advises, but that doesn’t mean we can necessarily wash our hands of the guilt we may feel for how we as a student body, community, and country decided to respond to this crisis. And we shouldn’t. Part of what pushed China to create a “fail-safe” system to track contagions after the SARS epidemic was a recognition and understanding of the many ways they failed themselves and one another in the aftermath of the SARS outbreak. Even if that system did indeed fail this time around, it went a long way in helping China respond where the U.S. has fallen short. Guilt is not a comfortable feeling, but externalizing blame will only set up history to repeat itself.

When I arrived back to campus, some friends decided to poke fun at how I had placed their lives and the lives of those they love in jeopardy by coming back. While I believe that was the same kind of mean-spirited and unproductive approach President Trump has taken to blame China for the pandemic that now touts the United States as its epicenter, there is an undeniable truth in the culpability they assign. I should and do apologize for the selfishness and thoughtlessness I demonstrated in returning to campus from my study abroad program in the United Kingdom. It was that kind of realization and sense of guilt that has effectively kept me at home for the past two weeks of quarantine, and that will continue to keep me social distancing until advised otherwise by trusted health experts.

President Trump may want to blame China; Americans may want to blame the Miami spring breakers; my friends may want to blame me. But, ultimately, how we individually recognize the role we play in keeping ourselves and one another safe and, potentially more importantly, how we choose to impress upon others the significance of individual action can have a true impact. We can change the course of not just the next pandemic, but how we flatten the curve on this one. It isn’t too late as long as we realize that simply washing our hands is not enough of a change in our behavior.

Reshini Premaratne ’21 is a joint concentrator in Social Studies and Near Eastern Languages and Civilizations in Currier House. Her column appears on alternate Mondays.