“To Zagreb, With Love” 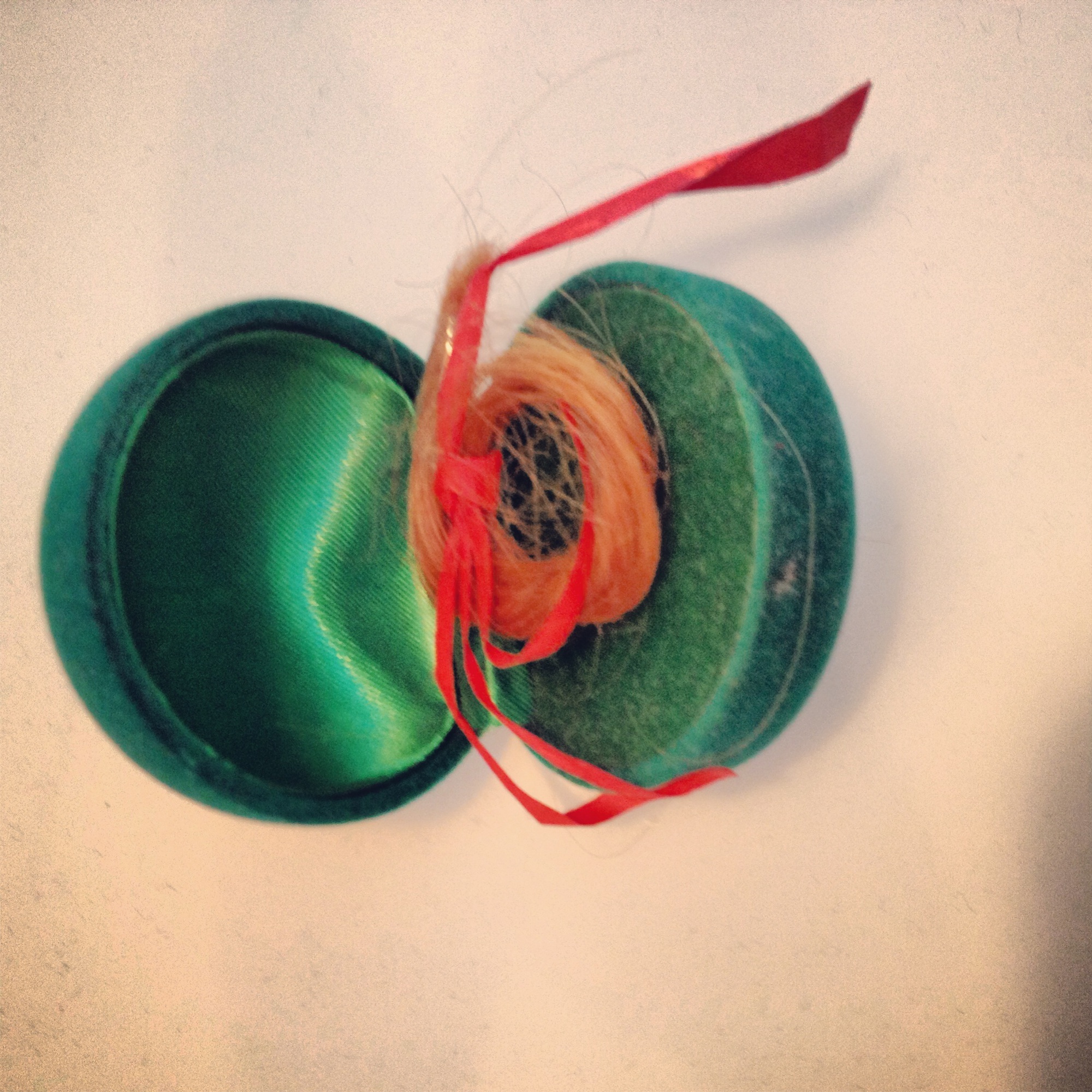 ZAGREB, Croatia—Somewhere in Zagreb, there’s a warehouse stocked with monuments to heartache. Abandoned teddy bears—fur thick with dried tears—are propped up alongside old love letters. People from all over the world have mailed tokens of their lost loves here that they might be displayed—some make the cut, and others keep each other company in storage.

This is Zagreb’s Museum of Broken Relationships, founded by a divorced couple (post-divorce). According to a sign, the museum proclaims to offer “a chance to overcome an emotional collapse through creation.” Drinking a glass of Istrian wine in the adjoining café, I probably look like a donated testament to loneliness, myself.

Some displays are wryly comical—a white garter belt from Sarajevo hangs from a peg alongside the caption, “I never put them on. The relationship might have lasted longer if I had.” Even the Wi-Fi password in the adjoining café is called “losing game.” Amy Winehouse would be proud.

Other collections are devastating. A skeleton key from Ljubljana belonged to a woman whose soul mate refused to make love to her; it was only after they broke up that she found out it was because he had AIDS.

But visitors seeking entry into some consensus about love here will be disappointed. Half of the former owners of these locks of hair and shattered mirrors advise that we all call it quits, while the other half urge that we keep our faith in love.

It seems a bit like Santa Claus, really—it’s not essential that anyone see these things. I don’t believe that reading heartbreaking accounts of loss and cruelty will change how I deal with being hurt or infatuated. Love may be a losing game, but we play it because there is a small chance that we may win. And even if we do end up losing, we never get sick of telling the story.

Rather, what’s important about this place is that it exists at all—that there is a place for people to send these discarded bits of self.

A tattoo on the wall of the first gallery quotes Roland Barthes: “Every passion, ultimately, has its spectator...(there is) no amorous oblation without a final theater.” In the spirit of Barthes’ wisdom, curators encourage visitors to write in a guest book at the exit. Like visitors to the Wailing Wall in Jerusalem or the Casa di Giulietta in Verona, these pilgrims offer their reflections in a sort of ritual. Just as children delight in swapping battle scar tales, we love to bare our broken hearts to the world, even anonymously.

Call it egotism or sheer exhibitionism, but we rarely share biography to give the gift of catharsis or because its important. More often, it’s storytelling for its own sake.