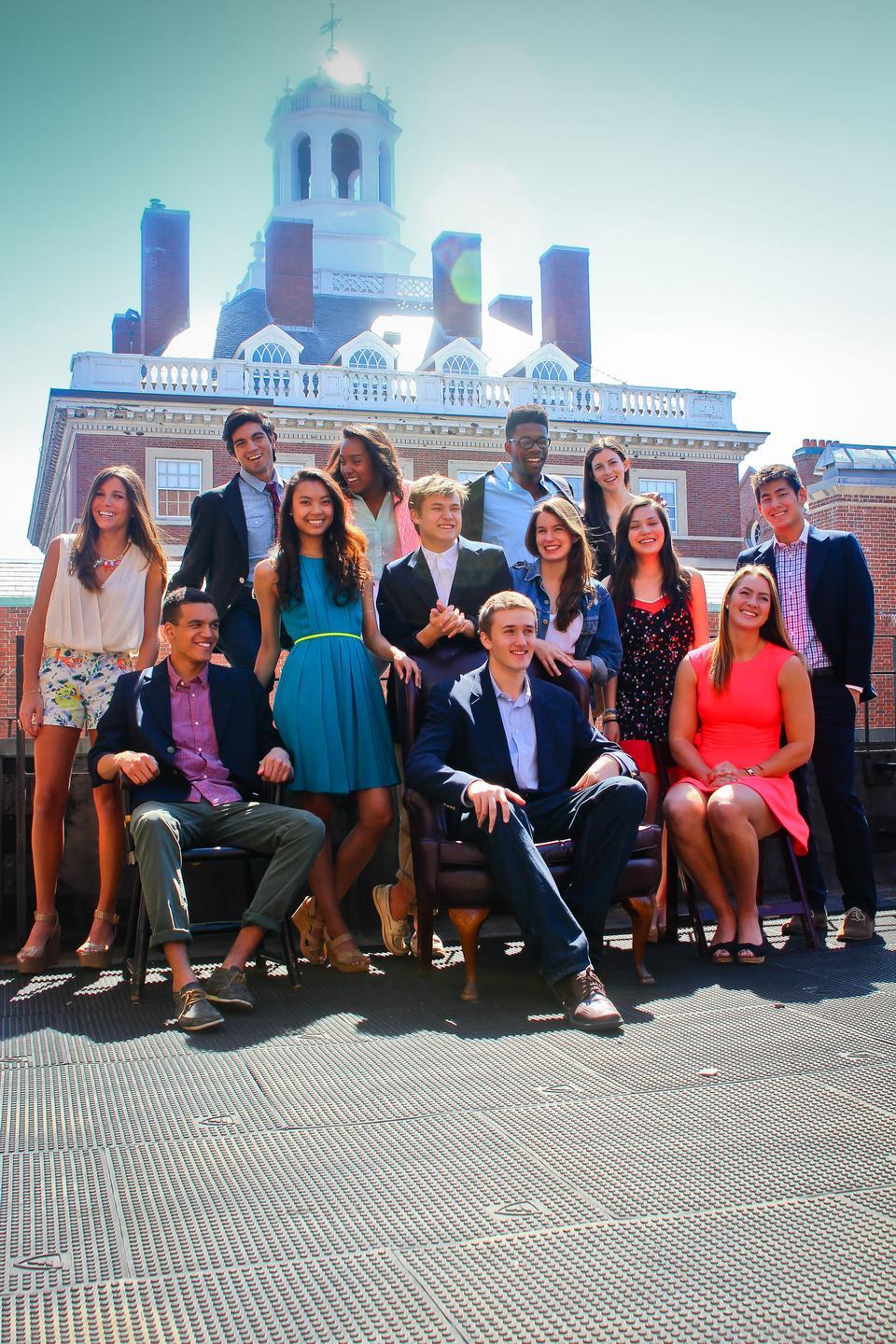 - As winter turns to spring, the members of the Class of 2016 named the 15 Hottest Freshmen by Fifteen Minutes cool off on the roof of The Crimson on May 3. By Shunella Grace Lumas 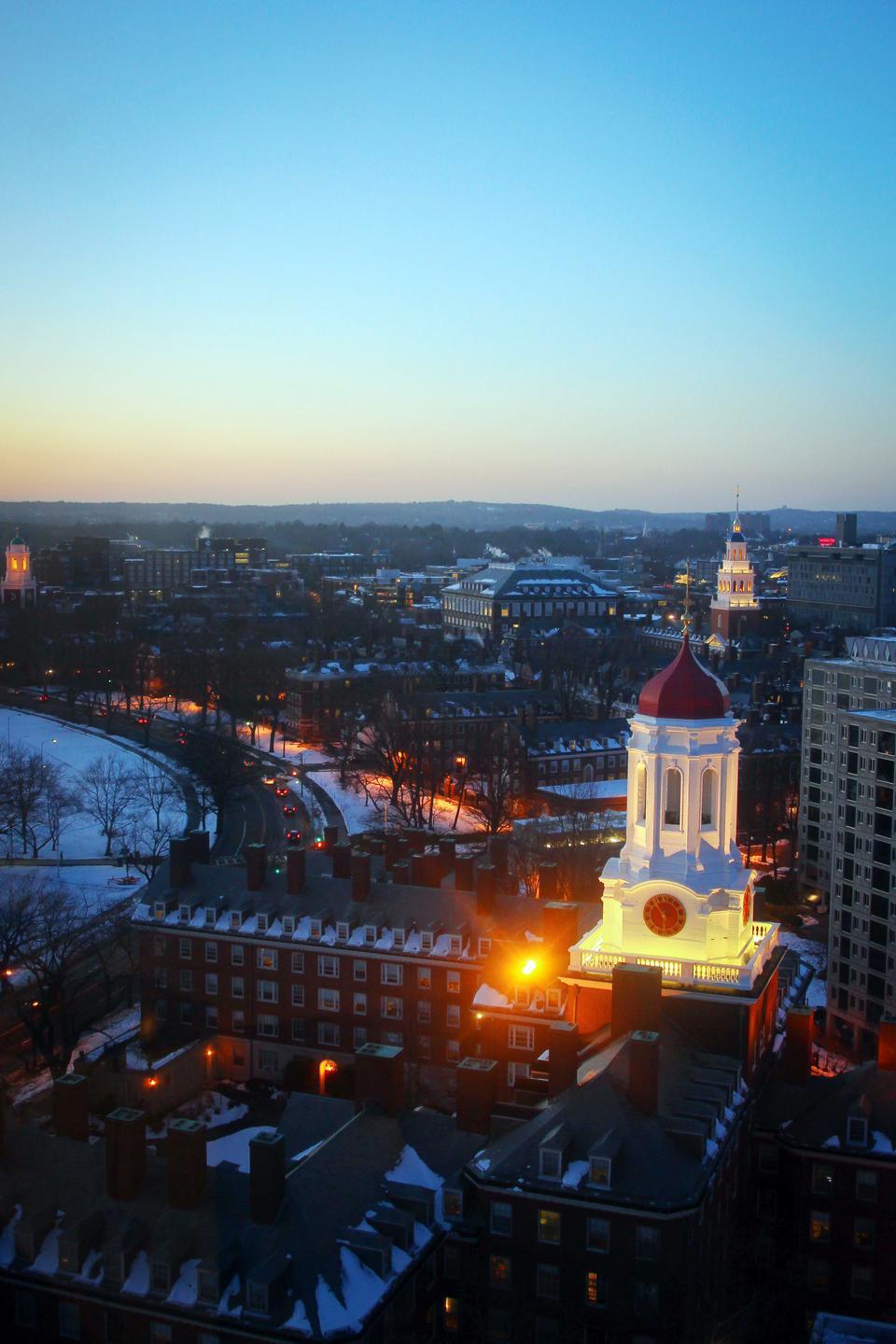 - Dunster House lights up the skyline along Memorial Drive and the Charles River. In its March 14 issue, FM highlighted house life at Harvard. By Shunella Grace Lumas 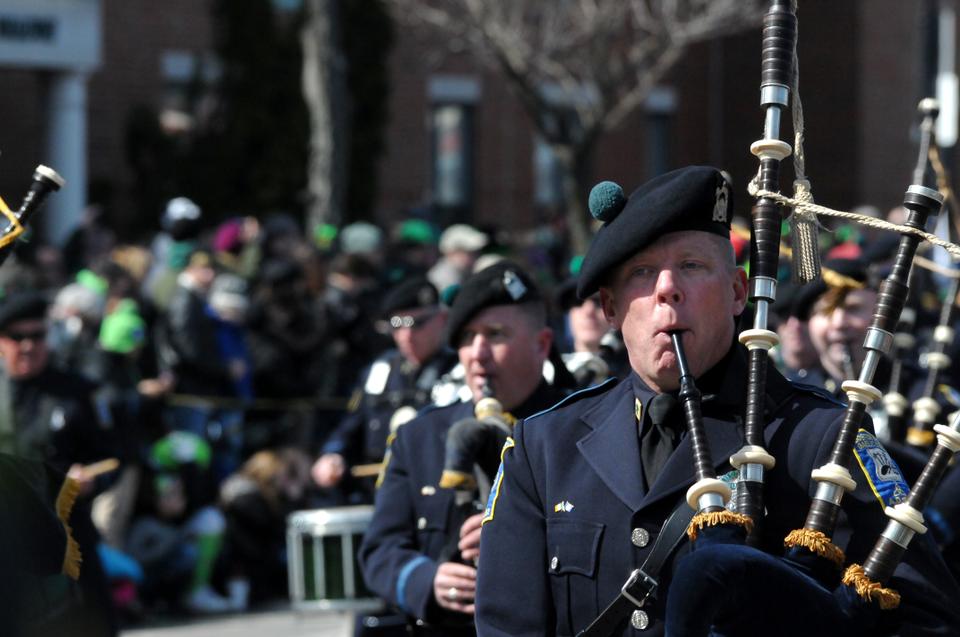 - A musician playing the bagpipes proceeds down a South Boston street during the annual St. Patrick’s Day Parade on March 17. By Anneli L. Tostar 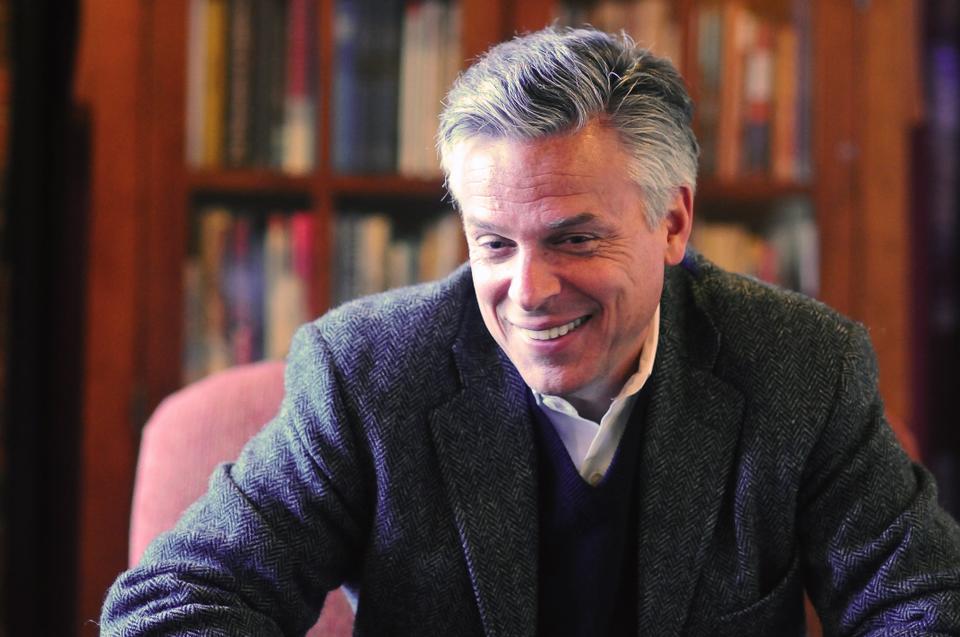 - Former Governor of Utah and U.S. Ambassador to China Jon Huntsman, Jr. sits down for an interview with FM during his weeklong visit to the Institute of Politics. By Jessica C. Salley 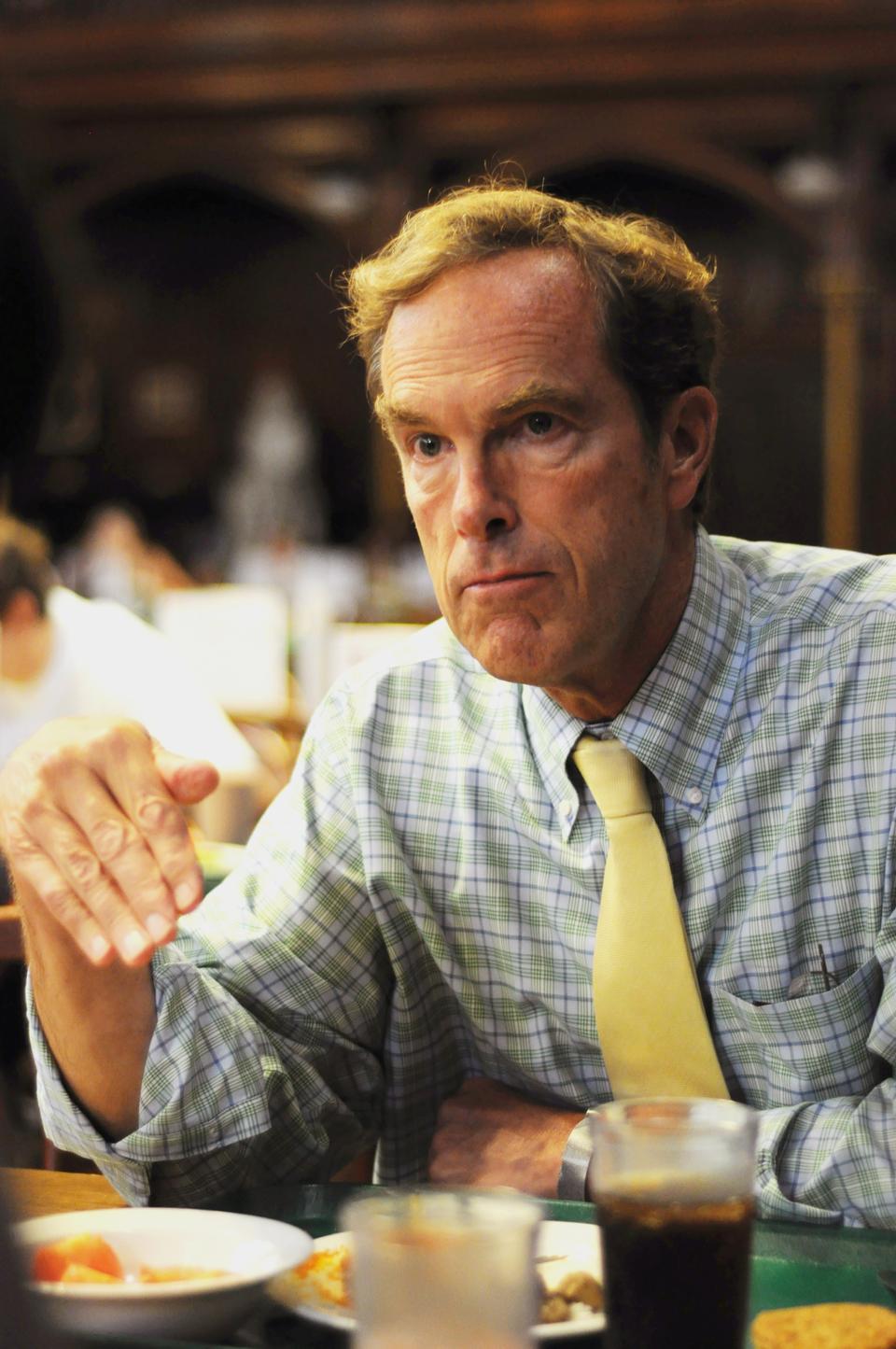 - Dean of Freshmen Thomas A. Dingman ’67 takes a break from his busy schedule to dine in Annenberg with FM for the magazine’s September 16 issue. By Robert F Worley 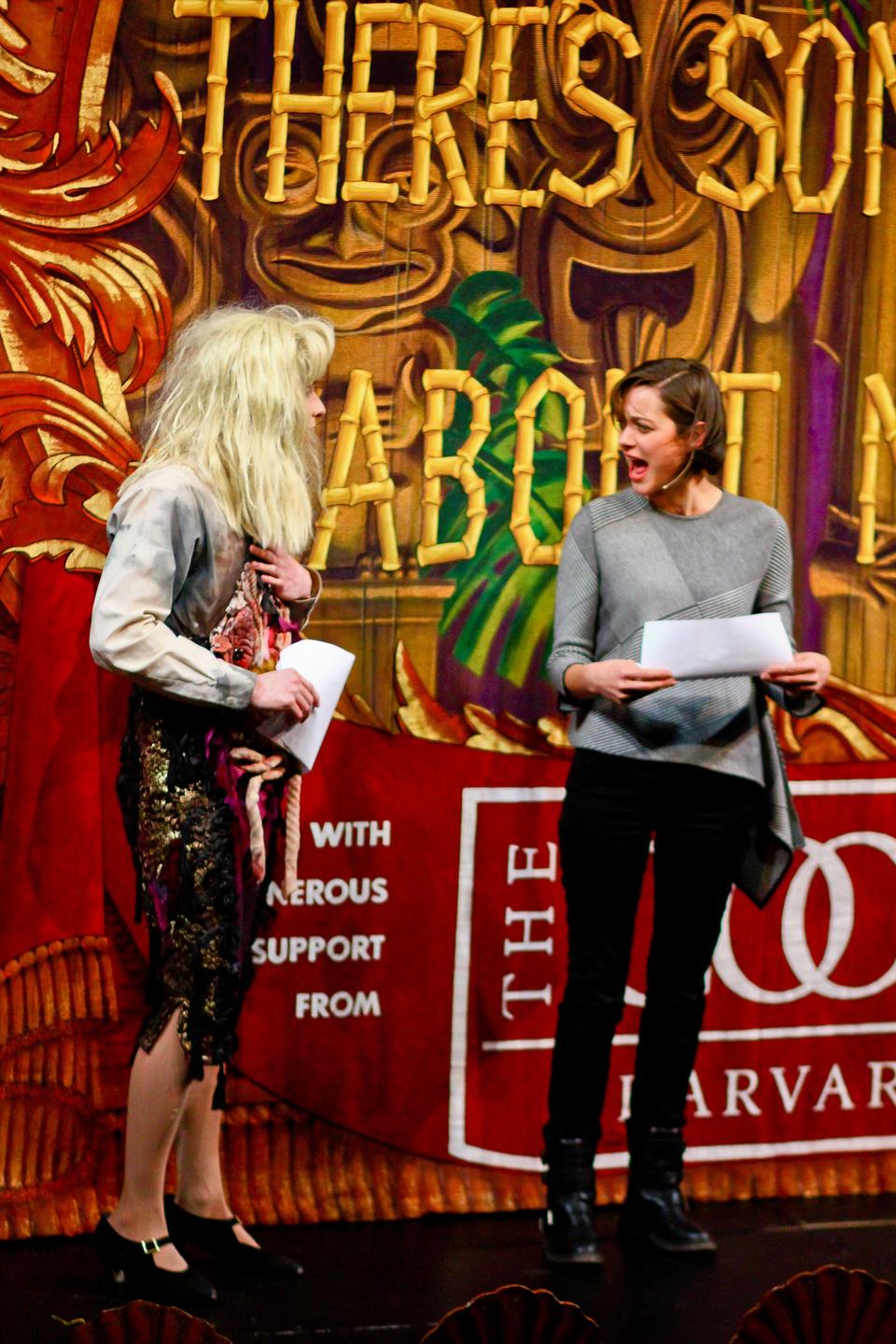 - Marion Cotillard performs Robert De Niro’s famous monologue from “Taxi Driver” during her roast as she is named Hasty Pudding Woman of the Year on February 7. By Shunella Grace Lumas 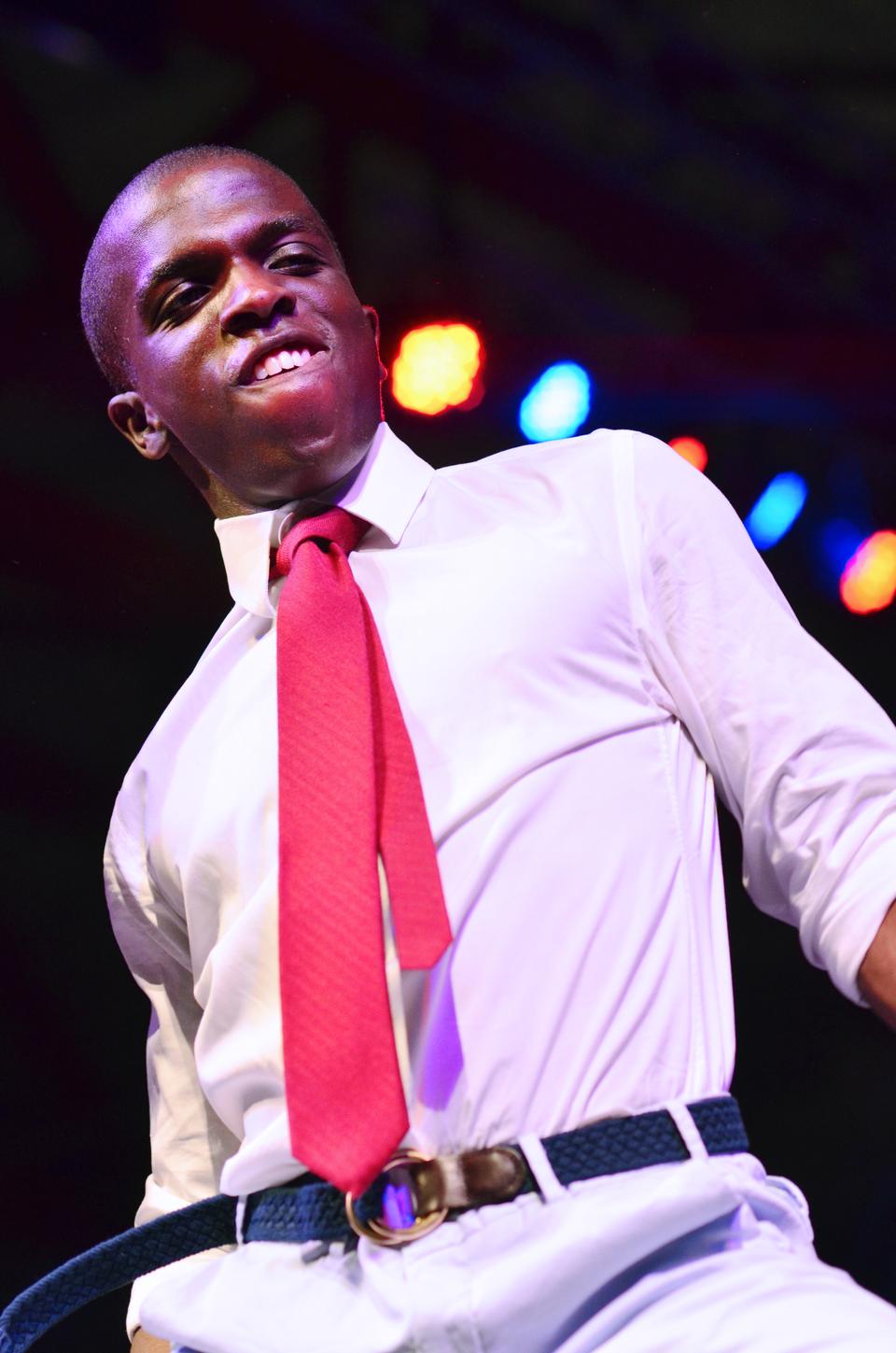 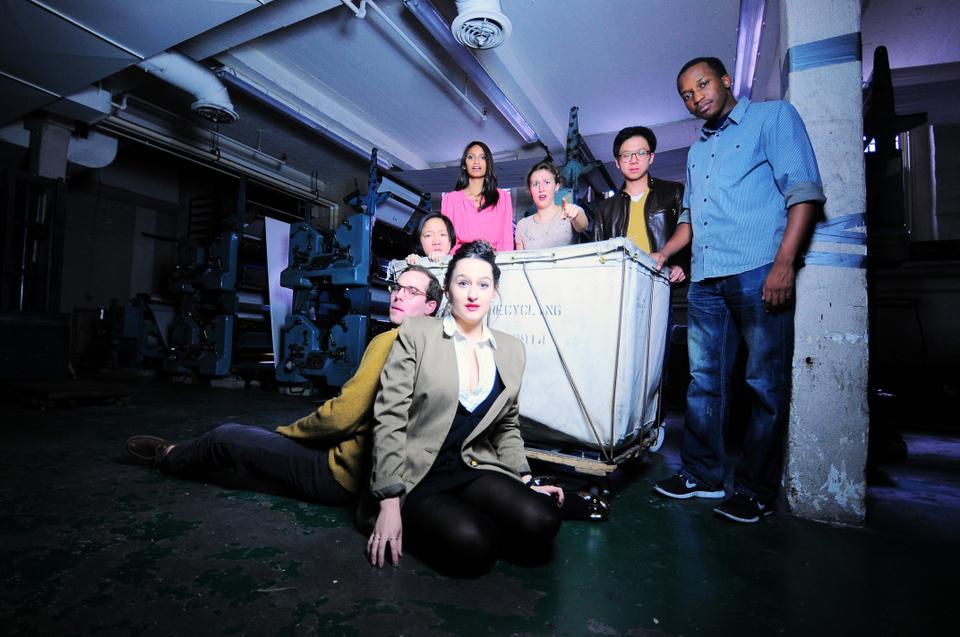 - The December 6 issue of FM features the “15 Seniors to Meet Before the Apocalypse,” a diverse group of the Class of 2013’s most interesting members. By Delphine Rodrik 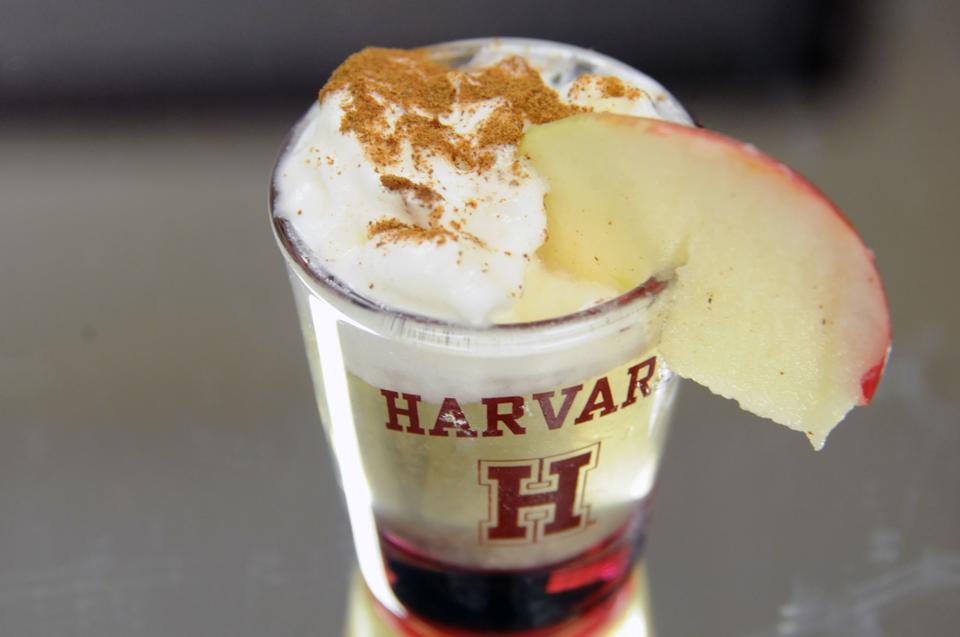 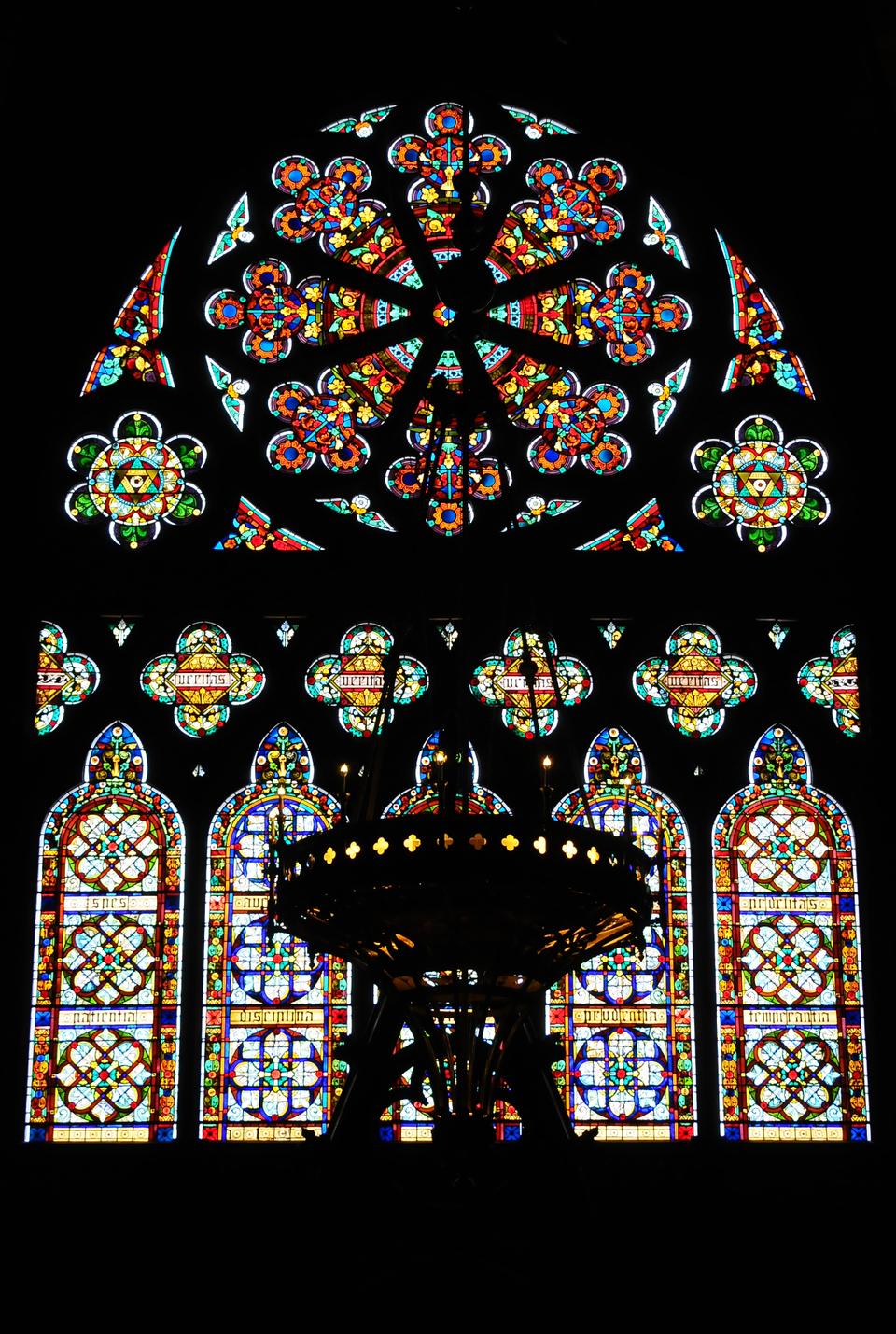 - This spring, FM returned to The Crimson’s archives to explore the history of Memorial Hall and the memories that exist within its walls. By Sora S Tannenbaum
From the fifteen hottest freshmen to the fifteen most interesting seniors, this year’s Fifteen Minutes gave an up-close look into life at Harvard and in the larger community. In-depth reporting about student debt and social class, interviews with politicians and authors, humorous re-imaginations of campus meeting minutes—all of these facets of student life found expression in the weekly magazine.