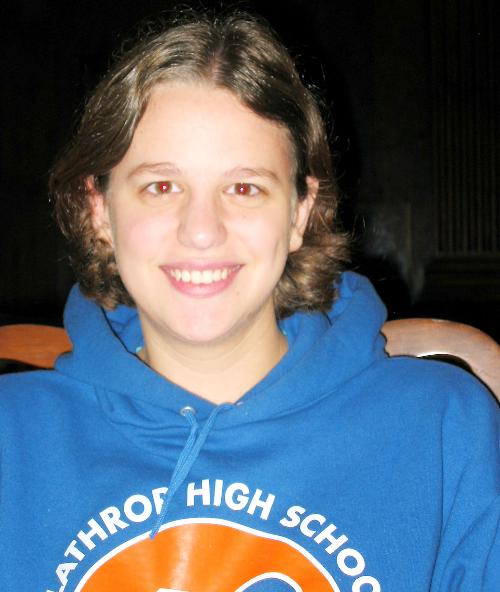 As a high school senior, I found a video tape with a couple of old “Teenage Mutant Ninja Turtles” episodes on it. On a Model UN field trip that year, I popped it in, and a bus filled with high-schoolers settled back to recapture their youth. While the theme song remained catchy (They’re the world’s most fearsome fighting team/They’re the heroes on the half-shell and they’re green!), we had a rude awakening soon after: the show was awful. Some other undergrads shared their own favorite cartoons from bygone years.

I didn’t watch T.V. – I wasn’t allowed. My mom was a preschool teacher and she thought little kids have enough fantasy in their heads already. The only T.V. in my house was a tiny black-and-white set in my parents’ room. I played with the toys with my friends, though...there was some show with princesses, “Lady Lovely Locks,” and also “My Little Pony,” but I only thought of them as toys, not as cartoons.

I watched ‘TMNT”, but the pinnacle [of cartoons] was probably “X-Men.” I was pretty intense – I’d wake up for 5:30 cartoons in the mornings before school days, and then go back to sleep when the news came on. I was very discriminating—it was so frustrating that the Saturday morning lineups changed so often I’d have to keep rethinking my schedule.

I was definitely a big “Ducktales” fan. It took up a large chunk of my childhood. Maybe I’ll watch it later­­—I might go to Newbury Comics, see if they have it on DVD. “Tailspin” was kind of a downer though, wasn’t as good as “Ducktales.” They had a clock that could stop time, so they could do whatever they wanted...I always wished I could have one of those.

Well, I was always into “X-Men,” ’cause we’d always play it on the school playground. I would always be Wolverine, for the obvious reason that he was really tough and awesome and had big claws. I also liked...“Rocko’s Modern Life” and “Ahhh! Real Monsters.” Rocko was my

closest connection to a wallaby – not being from Australia, I felt like it was education and entertainment at the same time.