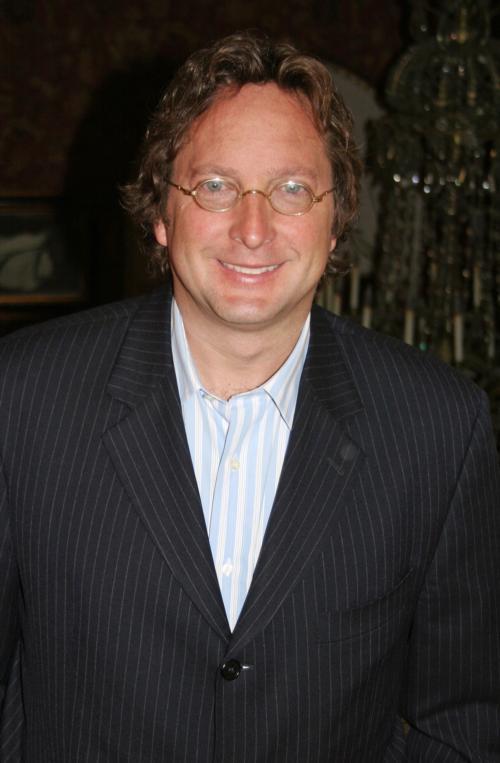 Philip A. Falcone ’84, founder of Harbinger Capital Partners, was crowned the “Midas of Misery” by BusinessWeek after he made a killing by snapping up failing companies and distressed bonds over the course of his financial career.

Today, Falcone lives in a 27 room penthouse on East 67th St. in Manhattan, bought at the bargain basement price of $49 million.

But to former teammates who knew Falcone when he was an 18 year-old center on Harvard’s Varsity Hockey team, he was a wide-eyed teenager from small-town Minnesota, easily dazzled by Boston’s big city lights.

Money was in his future, not in his blood. Growing up, Falcone shared a three bedroom home with his eight elder siblings. His father was a utility superintendent, and his mother worked for 80 cents an hour at the local shirt factory.

He ended up as the first person from his high school to attend Harvard. After a plane ride—his first one ever, according to Falcone—to visit the school.

Gregory A. Olson ’83, who was charged with the task of introducing Falcone to city life during his trip to Cambridge as a recruit, remembers him as a teenager who was “very much from Chisholm, Minnesota,” a town of 5,000 people that made up in hockey obsession for what it lacked in population.

“He had his eyes wide open,” Olson recalled. “He said something like, ‘This is unbelievable. This is fantastic,’ and, ‘If they let me in, I’m coming for sure.’”

Falcone came to Harvard having secured the distinction of being among one of the best hockey players in Minnesota. As an athlete at Harvard, Falcone was known as a skilled team player and a tireless worker.

“He was a guy that wanted to succeed,” said former teammate Wade C. Lau ’82. “He very much wanted to break away from being a guy from northern Minnesota and was clearly driven to go beyond all of that.”

But Falcone still has doubts about his level of dedication to the game as an undergraduate.

“I always felt preoccupied with something else. I wasn’t 100%,” Falcone said. “I don’t think I had the best career at Harvard.”

After graduation, Falcone left Boston to play center for Malmo, a Swedish hockey team, until a leg injury ended his career in 1985.

His former teammates were hardly surprised when with this first career path prematurely ended and the former economics concentrator delved into the world of finance—a vocation that would eventually catapult him onto Forbes’s list of World Billionaires.

It was a smooth transition from skating the hockey rink to trading on Wall Street.

“I think it was kind of natural for me to move into finance,” Falcone said, citing his decision making skills and competitve nature.

He did add one caveat: “I wouldn’t have been a good investment banker,” Falcone said. “Patience has never been one of my biggest virtues.”

His career wasn’t without its share of stumbles. He and a college friend purchased a manufacturing company that produced hairbrushes and consumer products, only to see his investment go under.

Twenty-two years later in 2006, he made another gutsy but deathly accurate bet—that the housing market would tank. It was the kind of boldness and tenacity that characterized his personality as an athlete as well, friends say.

“I would describe Phil as a guy that was determined and not afraid to take chances, on or off the ice,” former teammate Shayne R. Kukulowicz ’84 said.

“One of the things that [Coach Bill Cleary] always said to us was, ‘I can always tell how someone’s going to do in business by how they play hockey,” Anthony Visone ’84 recalled.

Over the last 25 years Falcone has ascended as a self-made financial entrepreneur—founding his own hedge-fund, Harbinger Capital Partners, in 2001.

Visone says that when the two last met five or six years ago, with a group of friends at a Boston restaurant, Falcone secretly picked up the check.

“You could tell everything was kicked up a notch,” Visone recalled. “He had on $800 shoes instead of $300 shoes...You could tell that he knew he was going to make a lot of money. He had a confidence to him.”

But Visone was quick to add that Falcone has remained humble despite acquiring an enormous amount of wealth.

Kukulowicz has a similar assessment of Falcone 25 years and many more dollars later.

Has the boy from Chisholm changed?

“You know, other than making a shitload of money, I’m not sure a whole lot,” Kukulowicz said.

“I can imagine he’s a still a clothes horse. We always though it was ironic he ended up running a hairbrush company at one point,” Kukulowicz said.

Though he has made it as a financial hard-hitter today, he emphasizes his small-town roots. He calls upon his family and twin daughters to help him keep perspective in the ultra-competitive world of Manhattan.

At the end of the day, it’s just a job. As for the risks of trading, he says, “This is not life or death.”

“I try to always never forget where I came from,” Falcone said. “I’ve never let money intimidate me, and even today, I never intimidate with money. Because it’s just money.”

—Staff writer Lingbo Li can be reached at lingboli@fas.harvard.edu.