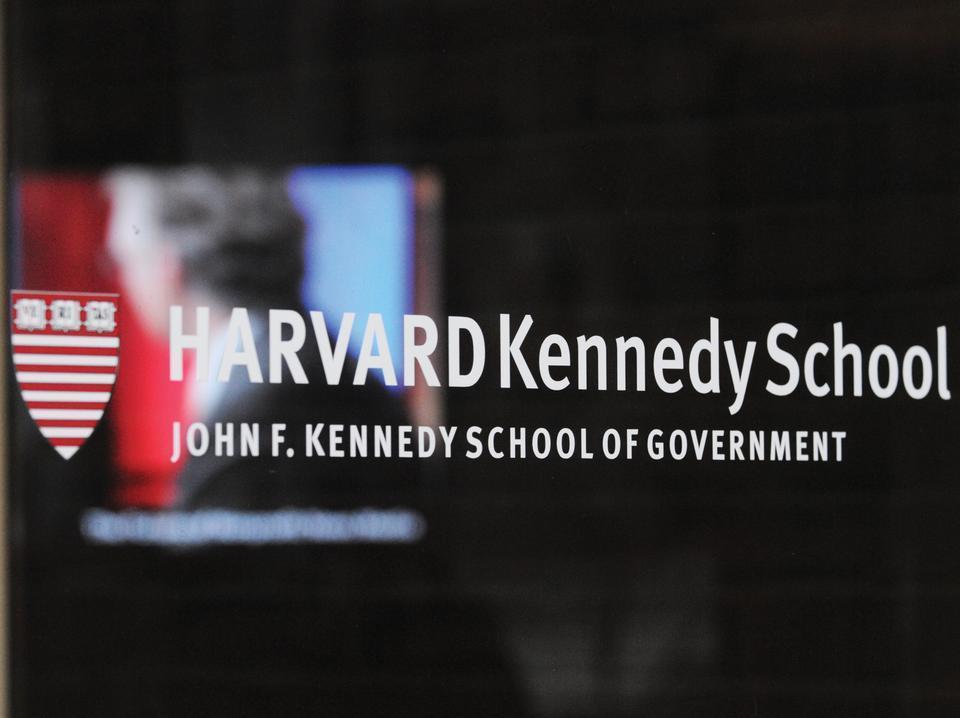 The Harvard Kennedy School received a $5 million gift from Glenn Dubin, co-founder and CEO of Highbridge Capital Management. This gift will be used to launch a graduate fellowship fund.
By Andrew Z. Lorey, Crimson Staff Writer

Donated by Glenn Dubin, co-founder and CEO of New York-based Highbridge Capital Management, the funds will help launch the Dubin Graduate Fellowships for Emerging Leaders at the Kennedy School’s Center for Public Leadership. The fellowship will go into effect in the coming academic year.

Celebrating its tenth anniversary this year, the Center boasts a number of fellowship programs designed to provide financial incentives that would attract the best students from around the world, said HKS Professor of Public Service David R. Gergen, the Center’s director. The gift, he added, will facilitate the goals of the center.

“Our mission at the center is to help develop a new generation of leaders...[and] we’re very proud that Glenn Dubin has joined the ranks of our benefactors,” Gergen said.

An active member in the Robin Hood Foundation and the Mount Sinai Medical Center, both based in New York City, Dubin forged his first connection with the Kennedy School two years ago when he spoke before HKS students.

“After visiting us, [Dubin] decided he wanted to make this a major focus of his philanthropy,” Gergen said.

The bulk of the funds will go to scholarships for students over the next five years, and up to ten fellowships will be awarded per year, Gergen said.

The Dubin Graduate Fellowship for Emerging Leaders will include a welcome retreat, a leadership discussion series, field experience, and connections with CPL and Dubin Fellows alumni, according to the Kennedy School Web site.

“What makes [fellowships] work most effectively is that the students have experiences together in which they can develop ideas and relationships,” Gergen said. “The glue that develops between them is also what propels them forward.”

—Staff writer Andrew Z. Lorey can be reached at alorey@college.harvard.edu.