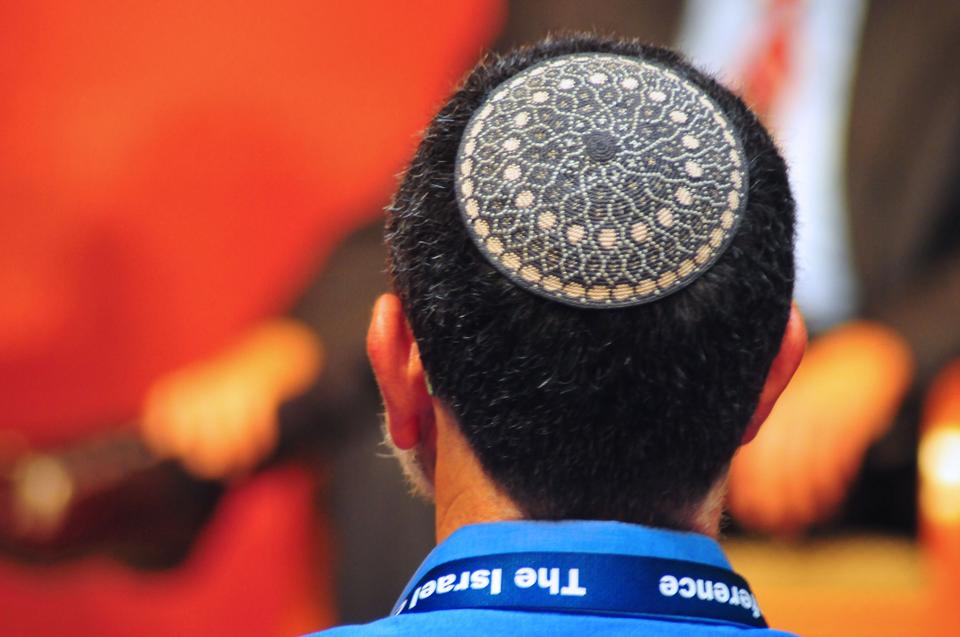 On Thursday and Friday, Harvard hosted the largest student-led conference on Israel at HBS and HKS. Focused on how innovation and economic prosperity can contribute to the peace process, the conference featured addresses by historian Niall Ferguson and Stanley Fischer, the governor of the Bank of Israel.
By Katya Johns, Contributing Writer

In a reversal of the typical pattern of many a campus conversation on the Middle East, the Israel Conference at Harvard on Thursday and Friday aimed to discuss ways that Israel can help the rest of the world rather than ways that the world can help solve problems in Israel, organizers of the student-led symposium said.

The two-day series of panels and speeches, which brought more than 20 prominent speakers from around the world to Harvard, was organized by a group of 11 students from the College, Business School, Kennedy School, and Law School.

The event focused on Israel’s innovations in the fields of technology, medicine, humanitarian aid, and education.

“We wanted to show a different face of Israel that is more nuanced, multidimensional, and holistic,” said Yoav B. G. Schaefer ’15, one of the student leaders of the event who fought in the Israeli army before coming to Harvard. “This is for people to see how Israel is changing the world.”

At the opening panel on Thursday evening, Stanley Fischer, governor of the Bank of Israel, appeared with Dan Senor, bestselling author of “Start-Up Nation,” and history professor Niall Ferguson. They discussed the historical and political conditions that contributed to Israel’s high-tech success.

More than 600 people attended the opening event, which had to be moved to a bigger room at the Business School to accommodate the crowd.

“Israel is becoming synonymous in a lot of circles for innovative thinking,” said Zaki Djemal ’15, another former Israeli soldier who helped lead the conference. “We do not deny that there are still a lot of problematic issues with our country, but before delving into them, you have to acknowledge what is good already.”

Friday’s panels on economic development and social entrepreneurship did just that. Guests included Dov Moran, the founder of the company that invented the USB flash drive; Yoav Medan, who invented a noninvasive surgery method; and Yariv Bash, an aeronaut who hopes to make Israel the third nation to land on the moon.

The struggle for peace in Israel did underscore much of the discussion about technological innovation.

At the conference, the organizers announced the winner of their Peace Challenge, which judged essays on ways to solve the Israeli-Palestinian conflict.

Kennedy School student Joel Braunold won the prize for his proposal to build extra village housing in the north and south of the country to facilitate resettlement.

Former U.S. Ambassador Dennis Ross repeatedly quoted Braunold’s proposal in his closing speech at the conference and praised his plan as “fitting his general hybrid model for peace diplomacy.”