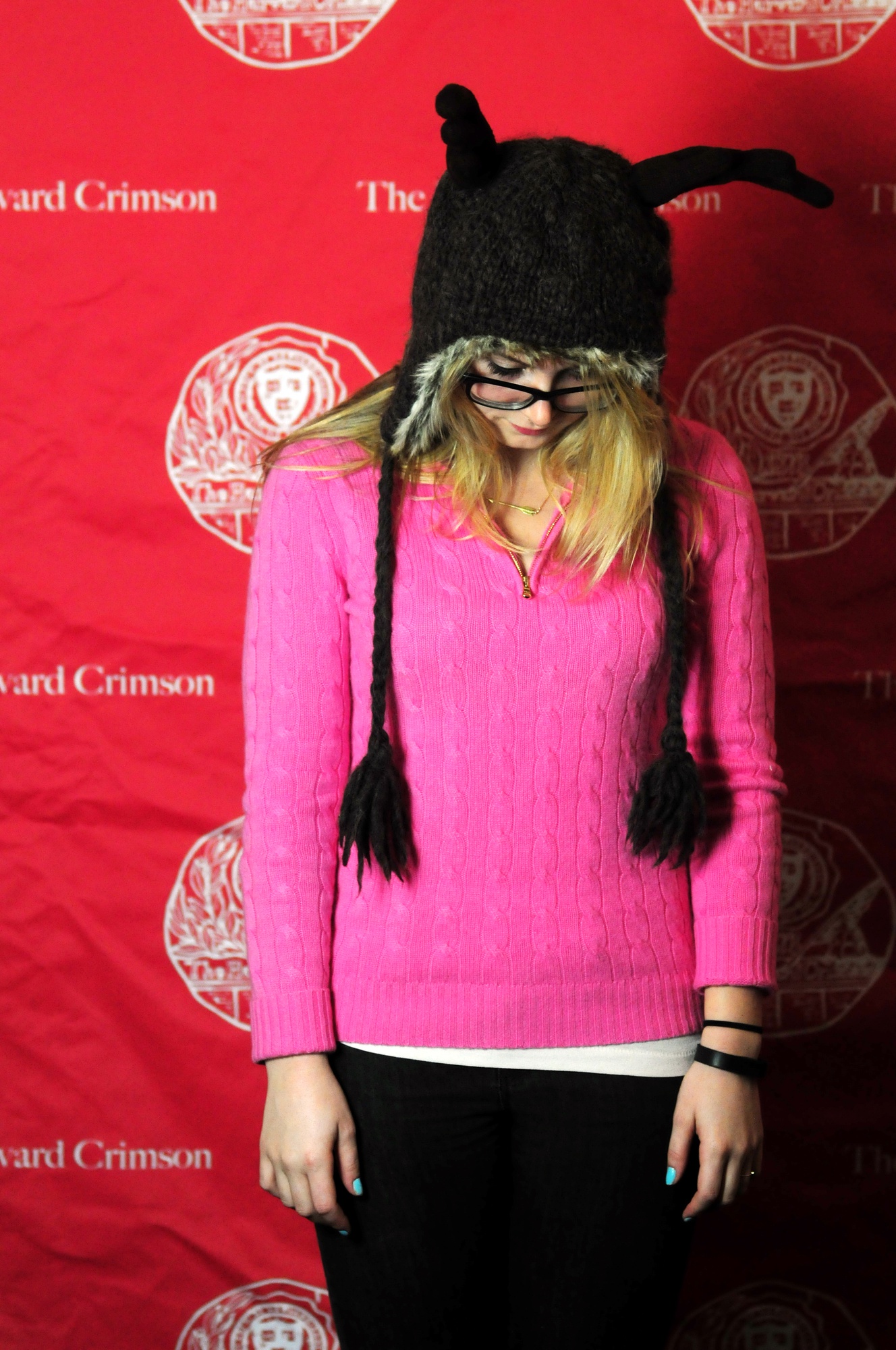 There comes a time in everyone’s life when they begin to discuss punk/glam-rock/emo band AFI in earnest. AFI (A Fire Inside) began in 1991 and have been making music for over 20 years. It only makes sense that their aesthetic has changed and evolved to where it is on their 2013 album, “Burials.” However, once we accept as the premise for our discussion that AFI is the best band that has ever been formed or recorded music—and will continue to be so until our globe is a blasted ice hunk hurling randomly through space—we can begin to investigate the highs and lows of the group’s career. We will come to find that the AFI of their first album, “Answer That and Stay Fashionable,” would be compelled to kick the asses of the AFI on “Burials.” Ladies and gentlemen of the jury, the evidence:

“I wanna be a highschool football hero…. I wanna / try to drink my weight in beer-o.” v. “Why must you crush our glow? / Don't you know that heaven is slow? / Don't remake our heaven.”

Nothing like old punks moaning about the “slowness” of “heaven” to get some smashed footballers riled up.

“Get up early in the morning, going to the store. / Post, Kellogg’s, General Mills? / It's the cereal war.” v. “True love won’t be remembered.”

So what if your love is forgotten? There are more important dramas being staged on aisle five.

In which a 10-year-old punk beats up a simpering 17-year-old who reads poetry and doesn’t know how to skate.

If 20-year-old Davey Havok ran across “Burials”-era Davey in an alley, sneaking around and muttering these lyrics, he would punch him in the face. And then maybe take him out for vegan fries.

AFI for ever and ever. And ever.