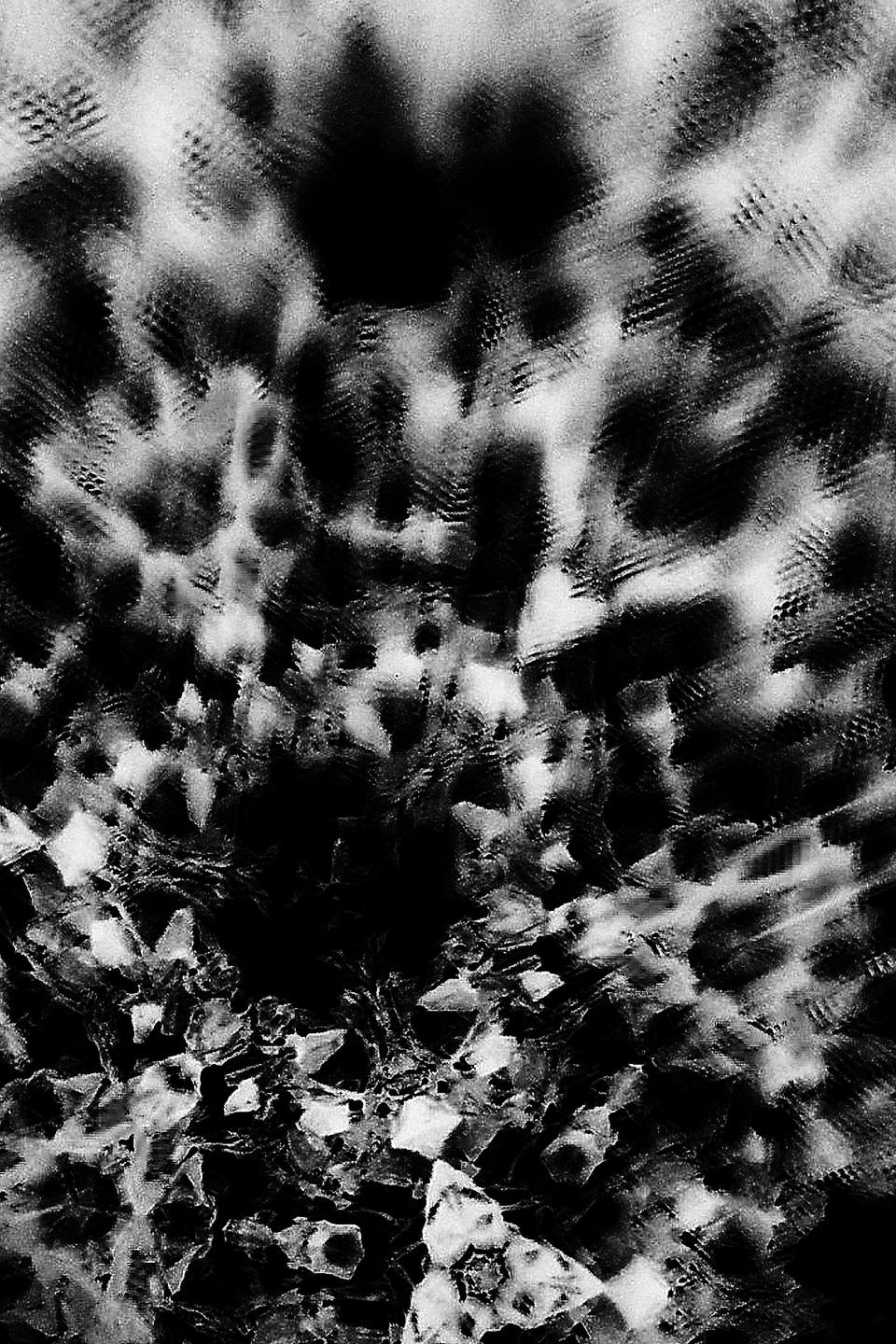 While the administration of LSD to graduate students did not violate University policy or state or federal law at the time, members of the Center for Research in Personality—the department in which Leary worked—disputed Dass and Leary’s right to continue experiments with psilobycin, a drug that creates a similar hallucinogenic experience to that created by LSD.

Much of the 1962 controversy centered around Dass and Leary’s refusal to explain to their subjects what they might expect from their drug-induced experiences, which Leary said at the time would be “imposing effects and directing the experience.”

Although the 1962 sparked debate around the country, faculty said the event was an isolated incident that did not severely affect Harvard’s research programs.

From the beginning, Harvard professor Herbert C. Kelman recalled, Leary was a revolutionary in the field of psychology.

“I knew about him before from his earlier work,” said Kelman, who is a professor emeritus of social ethics. “However, it became obvious he had gone through some kind of transition... He had become a bit Messianic and had all these ideas about how the field was being done the wrong way.”

By the time that Leary arrived to Harvard, he had already begun experimenting with hallucinogenic drugs. He first used psilocybin in the summer of 1960 and he and Dass began to use hallucinogenic substances for his research, using his graduate students as test subjects.

Kelman, who was in Norway when Leary arrived, found out about the experiments through his students.

“Students had mailed me and there were hints about drugs and drug-taking,” Kelman said.

When Kelman returned to campus in the spring of 1962, he raised the issue at department meetings, However, David McClelland, former director of the Center for Research in Personality, chair of the Department of Social Relations, and good friends with Dass and Leary, did not follow up on the topic.

It was only when a student enrolled in the class approached Kelman personally that he began to investigate the matter more thoroughly.

“[The student] was so cautious in the way that he talked about it,” Kelman said.

“He told me that students in the course were pressured to participate in drug sections...This had become so legitimized in the eyes of the students that they felt pressured to do it.”

Psychology professor Robert Rosenthal, who arrived immediately after Leary’s departure from the University in 1963, said that Leary was the source of the majority of the experimentation.

When Kelman discovered that Leary and Dass were distributing hallucinogenic drugs to their students, he raised the issue with McClelland. As the research became more publicized, Kelman said that other students began speaking up.

“One was telling me about a very bad trip she had,” Kelman said. “After taking it, she was almost at the point of jumping out of the window.”

After listening to Kelman, McClelland scheduled a faculty meeting to discuss the issue. At the packed meeting, both McClelland and Kelman spoke against the practice, initially trying only “to remove the aura of legitimacy” from the research, Kelman said. McClelland told students that the research could hurt them later in their career, both as students and as teachers.

After the meeting, Leary stopped showing up to his classes. His contract was not renewed for the following year. Dass, who Kelman said was on track for a tenure appointment before the drug incidents, was fired in 1963 after it was revealed that he had broken University policy by giving drugs to an undergraduate.

Although Leary left Harvard, hallucinogenic experimentation on campus continued. Lisa Bieberman ’63 was found guilty of mailing sugar cubes with trace amounts of the substance.  In the fall of 1962, the Food and Drug Administration began an investigation specifically targeted at psilocybin, LSD, and mescaline, the latter two of which provided similar hallucinogenic experiences to those of psilocybin.

However, while students may have continued to explore hallucinogenic substances outside the classroom, formal experimentation with hallucinogenics ceased after Leary and Dass’s departures.

Rosenthal said that Leary’s research was treated with disdain by the students he taught in the department’s clinical program.

“For three or four or five years later, people would still make references to his work,” Rosenthal said. “Nobody took his experiments as serious science.”

Rosenthal took over teaching the introductory and psychotherapy courses for graduate students. He said that little changed from Leary’s original course syllabus, but he made sure to remove the psilocybin.

“I taught the same course that he taught, and this was a course that had nothing to do with drugs,” Rosenthal said. “It was really far-fetched for Leary to bring that into what he was teaching but when he left we didn’t change anything.”

In fact, Rosenthal said that the Psychology department was affected very little by Leary’s departure.

“Harvard was a hands-off enough place,” he said. “I can’t imagine anyone’s research was affected.”

Furthermore, Rosenthal said that Dass and Leary’s experiments with psilocybin were an entirely isolated incident.

“I didn’t see anything that was even remotely questionable [in others’ research],” Rosenthal said. “I think what was upsetting to people was that he made it a part of his teaching.”

-Staff writer John P. Finnegan can be reached at johnfinnegan@college.harvard.edu. Follow him @finneganspake.

-Staff writer David P. Freed can be reached at davidfreed@college.harvard.edu. Follow him @CrimsonDPFreed.