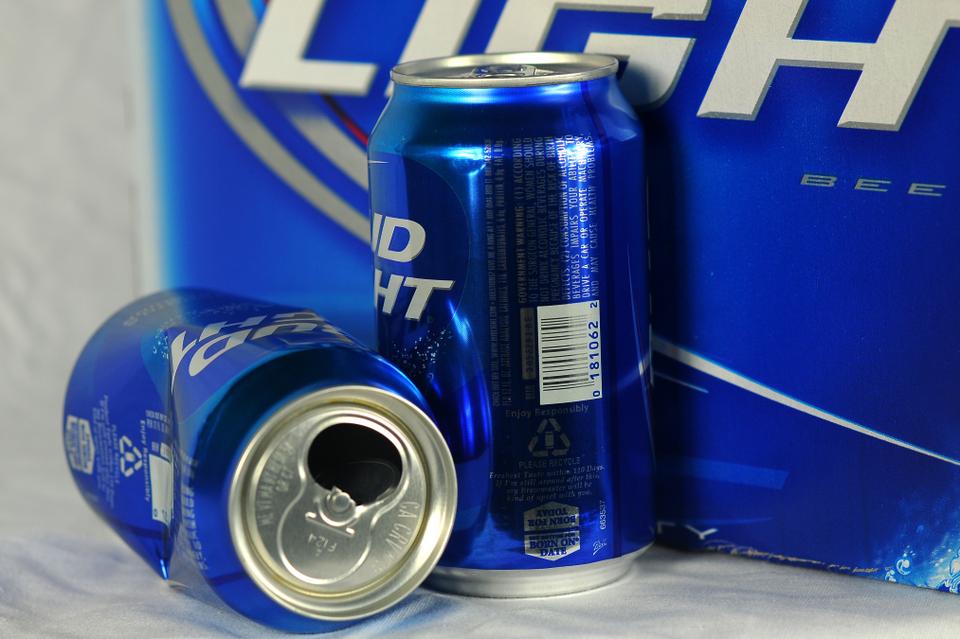 For drinkers on campus, the times seemed grim.

“Suddenly the future looked all too dry to our freshman friend. No more beers he could call his own,” warned a 1987 Crimson article poking fun at a new University policy requiring printed birth dates on student ID cards.

Additional barriers to alcohol possession included the banning of kegs in freshman dorms in the spring of 1988 and the closing of several Harvard Square bars the year before.

The new College policies, according to Dean of Freshman Thomas A. Dingman ’67, were the result of a University effort to better enforce Massachusetts laws on campus.

“Harvard needed to do more to ascertain who could drink,” said Dingman, Senior Tutor in Leverett House at the time.

But these changes did not necessarily affect the campus drinking culture. Many students on campus when these policies were enacted do not even recall the new restrictions at all, and the Class of 1988 still managed to quench their thirst.

“It was easy to get fake IDs, and people who wanted to drink could do so,” said Shari Rudavsky ’88.

Even the closing of local bars like the Piccadilly Filly, a student hangout in the basement of 119 Mt. Auburn St., and Jack’s, a small venue near Central Square known for its live music, seemed not to matter.

Students who wanted to look for a social scene off-campus could still eschew formally organized College events and dorm parties in favor of final clubs and other schools, according to John E. Brzezenski ’91.

On campus as well, social life seemed to carry on as usual.

“I don’t remember any change in the upper class Houses,” said Evan J. Mandery ’89, then chairman of the Undergraduate Council. And even the ban on kegs in freshman dorms did not inhibit a “fairly active social life in the Yard,” according to Brzezenski, who remembers going to many parties in freshman housing. “Nothing suggested that there was a real crackdown on alcohol.”

Dingman, too, said that he believes that alcohol policies were not as strictly enforced on campus as they are today.

“Some [students] complained that the school was forcing some of the entertainment out of their Houses,” said Dingman. “But I didn’t see that.”

While the undergraduate drinking culture did not change, many aspects of student life within the Houses did not involve alcohol.

Former Adams House Master Robert J. Kiely, for instance, said that drinking was only one part of Adams House life. He cited theater, music, and political expression as other activities that encouraged community interaction in a social setting.

“The Explosives B Café and Molotov Café served nothing stronger than espresso, but students gathered in these places every night to hear one another’s poetry or listen to Seamus Heaney, Adrienne Kennedy, or Jamaica Kincaid, all of whom lived at Adams,” wrote Kiely in an email. “Of course, not every student took advantage of this, but many did.”

Though he wasn’t aware of any large-scale changes to the Harvard social scene, Mark A. Hanzel ’88 does recall one particular instance of students bending these stricter rules.

According to Hanzel, the band room in the basement of the old Freshman Union dispensed Duke beer for 25 cents a can, and in 1985, former Dean of Students Archie C. Epps III told the band that the beer had to go.

“When we returned to the band room, one of our officers opened the machine and told us to help ourselves to as many cans of Duke beer as we could carry,” Hanzel wrote in an email. “I was a practicing Mormon, but I couldn’t resist free stuff. I carried three or four cans back to Lowell House and gave them to my roommate, who observed that Duke wasn’t any worse than Budweiser.”