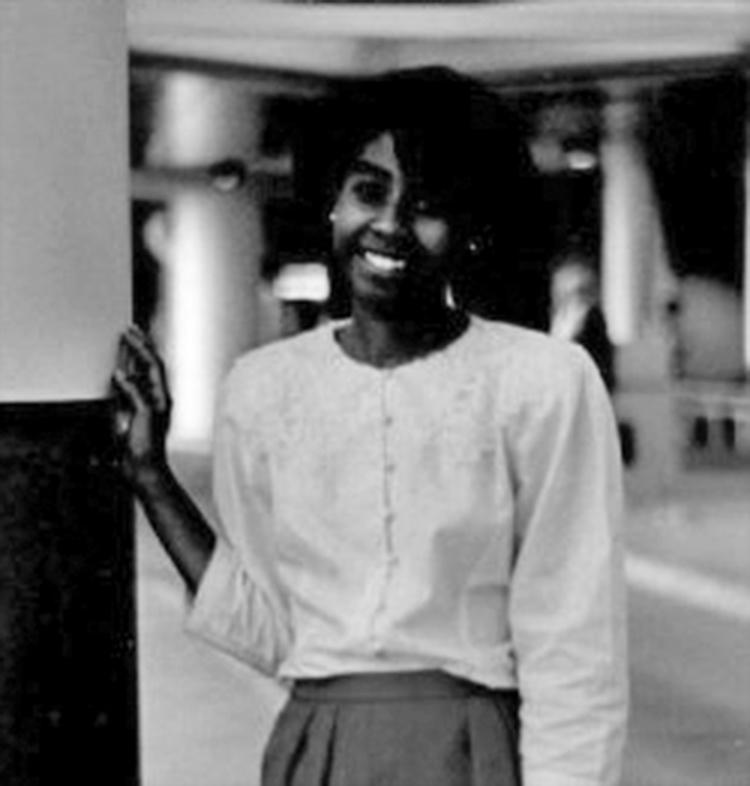 On July 4, 2006, NASA’s Discovery space shuttle lifted off into space, sending Harvard graduate Stephanie D. Wilson ’88 beyond the earth’s atmosphere for the first time in her life.

For the Massachusetts native and former currier House resident, the trip was the culmination of years of hard work and the realization of a lifelong dream. As a group of students from class of 1988 eagerly watched and cheered her on, wilson—an engineer and NASA astronaut—became the second African-American woman to go into space.

“She’s a brilliant engineer that I think has paved the way for a lot of other future engineers, to sum it up,” said Jean M. Andino ’88, Wilson’s blockmate in Currier House.

But her friends watching on the sidelines that day knew her not only as an historical figure, but also as a compassionate and inspiring presence during their college years.

Donny Frederick ’88 described Wilson as a “humble Christian” and “probably one of the most endearing souls” he ever met.

When asked what his best memory with Wilson was, Frederick responded without pause.

“September 30, 1984. Our date to Legal Seafoods and then to the Diana Ross concert in Boston Gardens,” he said.

Others knew Wilson as a hard-working student who stayed by their sides through many an all-nighter.

“I have fond memories [of Wilson],” said Isabella E. Fu ’88, who lived with Wilson as a Freshman in Thayer. “I do remember staying up late working on problem sets and papers and Expos and that kind of thing.”

An engineering concentrator, Wilson had wanted to become an astronaut since a very young age, and friends say she pursued the field of aeronautics with a passion in college.

“If I remember the story correctly, [Wilson] actually met an astronaut when she was younger, and ever since that point she always wanted to be an astronaut,” Andino said.

Although andino said she didn’t know about Wilson’s desire to be an astronaut until after she graduated, she always knew that Wilson had an interest in space. According to Andino, Wilson focused on tethered satellites—which are satellites anchored to each other in space—when the two worked on their senior engineering project.

In addition, Wilson worked as an undergraduate researcher for James G. Anderson, Professor of Atmospheric Chemistry at Harvard.

“Stephanie was an excellent contributor to our research group as an undergraduate,” Anderson said. “She was very good in the sciences, very good in creative research, and a superb person to work with on any project.”

According to Anderson, Wilson’s work was crucial for helping the group understand the relationship between the release of chlorofluorocarbons—a common ingredient in refrigerants and cleaning agents—and ozone destruction.

Outside of class, Wilson played clarinet and was a radio disc jockey for WHRB’s classical music station.

“She was very much into classical music,” Andino remembers.

Those who knew Wilson in college continued to follow her career trajectory with interest after her graduation.

“We’ve stayed in touch with her since [her undergraduate years],” Anderson said. “I’ve followed her career as an astronaut with great interest and think the world of her.”

After leaving Harvard, Wilson earned a masters degree in aerospace engineering from the University of Texas. Following a four-year stint at the Jet Propulsion Laboratory in Pasadena, Calif., she was selected by NASA in 1996 to undergo training and evaluation as an astronaut candidate.

Since embarking on her first trip in 2006, Wilson has gone into space twice more.

“Stephanie is indeed an inspiration to a lot of folks. She did something that is quite unique within NASA [and it is] an absolute pleasure to know her,” Andino said.