Low Voter Turnout in Coop Elections is Concerning but Familiar 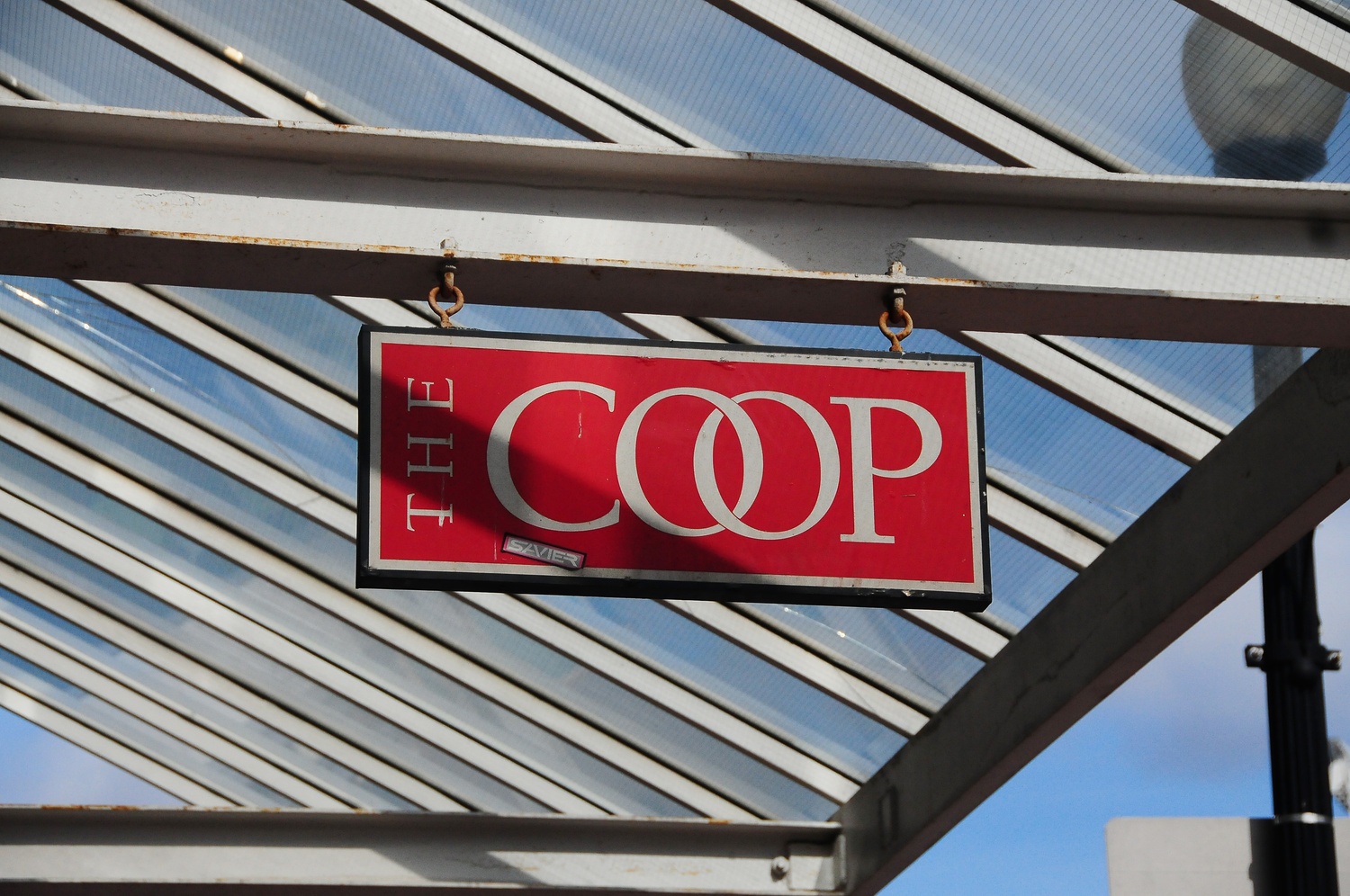 With the Harvard Coop's Board of Directors election a week away, candidates and management worry whether enough votes will be garnered. By Nathalie R. Miraval
By Ivan B. K. Levingston and Celeste M. Mendoza, Crimson Staff Writers

With a week left until the end of elections for the Harvard Coop’s board of directors on April 24, candidates and Coop management remain uncertain whether enough members will ultimately vote in the elections.

The Coop’s election bylaws dictate that a minimum of 5 percent of the about 17,000 registered Coop members, which includes both students at Harvard and MIT, must vote in an election for it to be considered valid. Though this year’s election votes have not yet met that threshold, the current lack of voter participation isn not unfamiliar, according to the Coop General Manager Allan E. Powell.

“It’s always hard to get people to actually vote,” Powell said. “I look to see whether we’re reaching the 5-percent threshold, and I prod candidates to go out and get more votes.”

While Powell said he is concerned about meeting the threshold by the end of election cycle, he noted that he has never seen an election that failed to garner the minimum number of votes.

“At this point, we’re 60 percent plus right now,” Powell said, meaning that roughly 3 percent of eligible voters have cast a ballot. “I’m cautiously optimistic that we’ll reach that number.”

Current members of the Coop Board said that, at this point, it really is up to the election candidates to get out the vote.

“We think it’ll be fine,” Cody R. Dean '14, a current member of the board of directors, said. “It’s really in the candidates’ hands.”

Hunter S. Fortney ’15, a candidate in the election, agreed with Dean but added that a low voter turnout might point to a low interest in Coop administration.

However, Monika A. Lutz, a student at the Harvard Extension School who is running for reelection to the Coop Board, said the Coop plays an important role in giving back to the student community each year.

“If you care about that service, if you care about ability to have things delivered, how the Coop involves itself in our lives for club funding, you have to vote for someone who is passionate and has your intentions at heart,” Lutz said.

Lutz also said that students should care about the Coop’s finances because it donates about $80,000 a year to student groups.

“If students don’t care who they’re putting on the board, that’s the outcome they’re going to get,” Lutz said.

Powell also discussed the continued importance of the Coop to students, as well as the current obstacles that management faces.

“The challenge is to try to find out what products and services the Coop can provide—what would make it relevant,” Powell said. “It’s why we try to tap in through student reps. They know what is going on on campus, what are hot trends, and how we can tailor the future to that information.”

As the end of the election draws closer, Powell noted that there are backup plans available if the total number of votes in the election fails to reach the 5-percent minimum. One option is to extend the deadline of the voting period, according to Powell.

Otherwise, Powell said a committee on nominations and governance would be formed to validate the election results, regardless of the bylaws.

“The committee would have to set up some sort of mechanism that would say they would set [the bylaws] aside and accept the voting as valid,” Powell said.