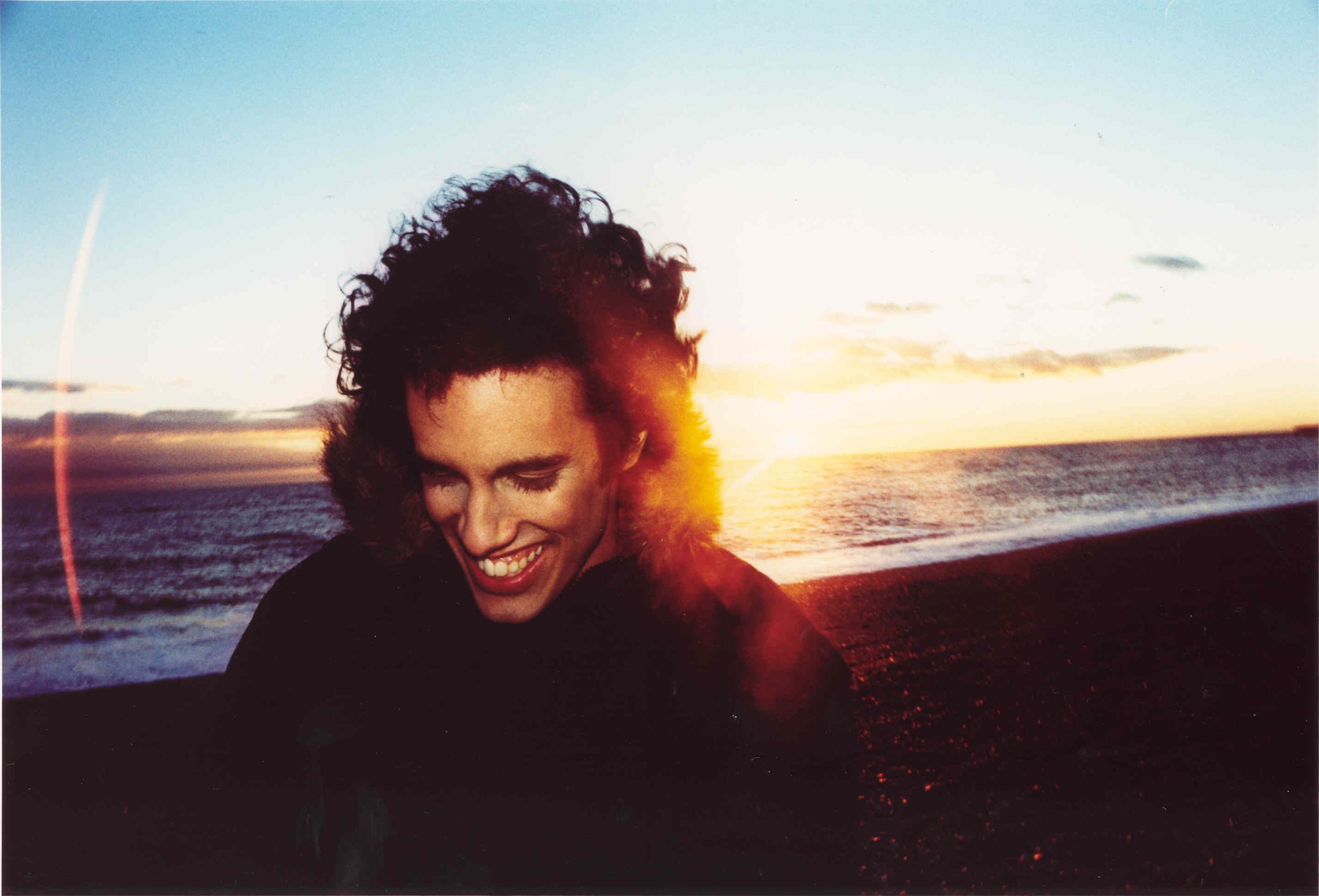 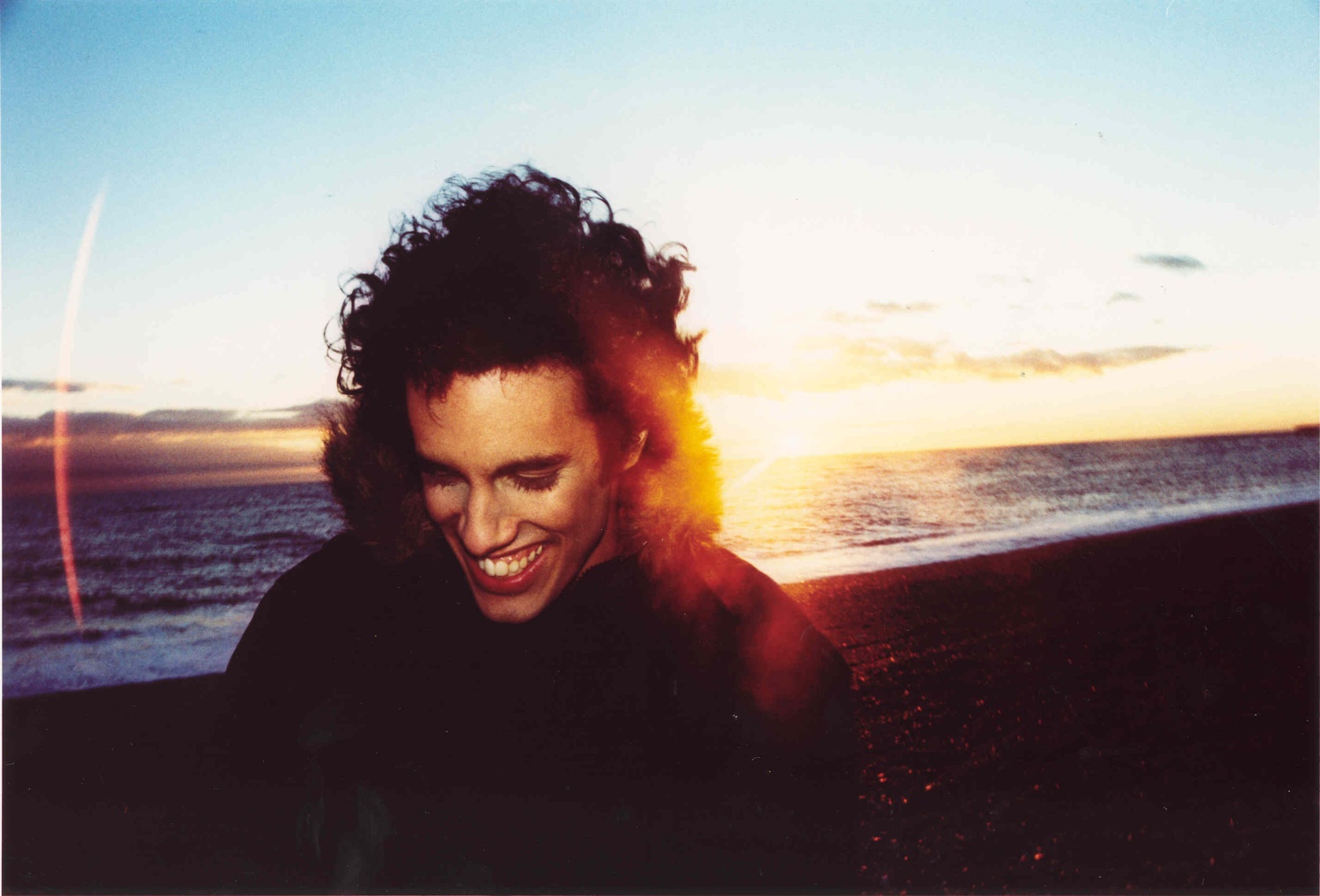 Kieran Hebden, known as Four Tet, has recently released a few singles from two split 12” records under his alias Percussions, including “KHLHI (TEXT029).” The single is more evocative of a crowded disco than a casual encounter, which is not to say that “KHLHI” lacks heat, but the deep bass and strong synth are more relaxed than risqué. Consistent with this vibe, one of the song’s highlights is an incredibly lush vocal loop from ’70s singer Syreeta Wright’s “Keep Him Like He Is.”

“KHLHI” is less modern than its arcane title would suggest; its futuristic feel is created through brief snatches of vocals and electronic notes that imitate glitches. Fortunately, these sounds are carefully orchestrated to mesh with the percussion and build a delicious level of tension until the first vocal loop brings a much-desired release more than two minutes into the song. The loop uses one line from Wright’s song, layering Wright’s supple vocals over themselves. “Percussions” only provides a few glimpses of “Keep Him Like He Is,” teasing less than a minute of vocals over the five-and-a-half-minute song. The sample agonizingly fades in like another technological glitch—a radio with a temperamental dial—and often ends without any warning. Perhaps using more of Wright’s dulcet vocals would sound overdone, but the first tastefully placed vocal loop leaves you wanting more. Though the percussion and futuristic flourishes of “KHLHI” are lively enough for house music, the brief moments of soulful sensuality eclipse the single’s modern style.