The Other Wes Andersons

Examining the Andersonian Aesthetic and its Influences 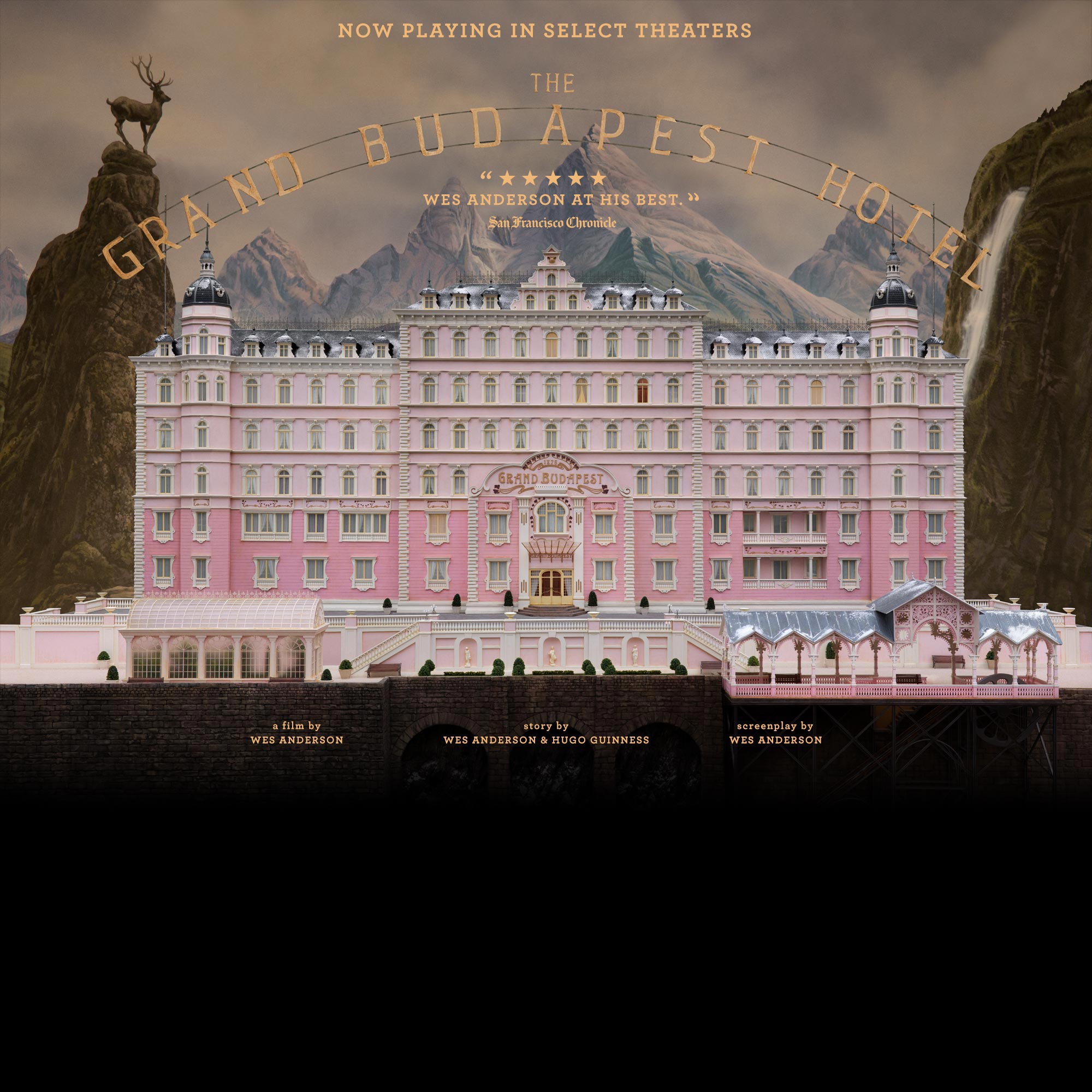 Everyone knows that Wes Anderson has a penchant for framing. Love him or hate him, his impeccably constructed aesthetics, both within and across scenes, have earned him Hollywood’s gold sticker as far as artistic perfectionism goes. But in his new, much-hyped film, “The Grand Budapest Hotel,” framing takes on a whole new meaning. A complex story within a story, the film is essentially a journey further and further back in history--and perhaps deeper and deeper into Anderson’s head.

A film with this many layers demanded, at least in Anderson’s view, a way to differentiate between eras at the level of the projector, so he actually sent projectionists around the world specific instructions for adjusting the pixel aspect ratios mid-projection with each jump between epochs. Adjusting pixel aspect ratios changes the proportion of the screen’s width to its height, a format that has changed over time since the advent of film projection itself.  Even this degree of obsession, though, is just the latest symptom in a long-winded obsession with stylistic perfection. There can be no doubt that Alexandre Astruc’s caméra-stylo rests safely in Anderson’s hands.

Auteur theory, in fact, is not an insane thing to invoke in relation to Anderson. In light of the fact that he usually writes, directs, and largely designs all his movies, you could say he is a student of Truffaut, and seemingly the antidote to criticisms by critics like Pauline Kael who emphasize the importance of the collaborative nature of filmmaking (though I’m sure Anderson would likewise attribute the success of his work to his hardworking crew).

Moreover, many of Anderson’s films are hugely inspired by the French New Wave. In a 2012 interview with Slate, Anderson linked the now-cult-classic “Moonrise Kingdom” (2012) to Truffaut’s “Small Change” (1976) and “The 400 Blows” (1959), but critics were also quick to point out ties to Goddard’s famous “Pierrot le fou” (1965), another story of a deviant couple’s escape from society.

But what these movies share is not, in the end, an incredible degree of stylistic control. It is an ability to create a distinctive universe. And this, I think, is what people talk about when they talk about the aesthetics of Wes Anderson. They mean the fine-tuned diegetic spaces he builds.

In “Grand Budapest Hotel,” Anderson took the task of building his world literally, employing teams to craft a series of miniatures that would comprise the eccentrically varied landscape for the film. But in his other films, too--especially “The Royal Tenenbaums”--Anderson took on the role of artist in addition to filmmaker, literally drawing characters and their worlds onto walls and storyboards alike.

David Lynch, too, was an artist even before he was a filmmaker, creating moving paintings that were often inspired by the Surrealists. Like Anderson, Lynch has earned his reputation for a distinctive aesthetic of dreams and disturbia that unites even seemingly disparate works like “Mulholland Drive” (2001) and the cult classic “Twin Peaks” (1990). An auteur, indeed.

And you can’t have a valid discussion of distinctive aesthetics without mentioning Tarantino (another disciple, by the way, of the Nouvelle Vague). Defined by his truckloads of tacky grit and bloodshed, Tarantino has consistently lodged himself in the brains of viewers--perhaps even in their dreams--with images of burgers and blood, severed ears and the radio. It is the close encounters of the gruesome and the banal that define what we will see when we go to watch a Tarantino flick.

In the end, this kind of unique stamp on the aesthetics of a film comes down to a unique mold, whether it is dressed in a corduroy suit or high on three kinds of cocaine.