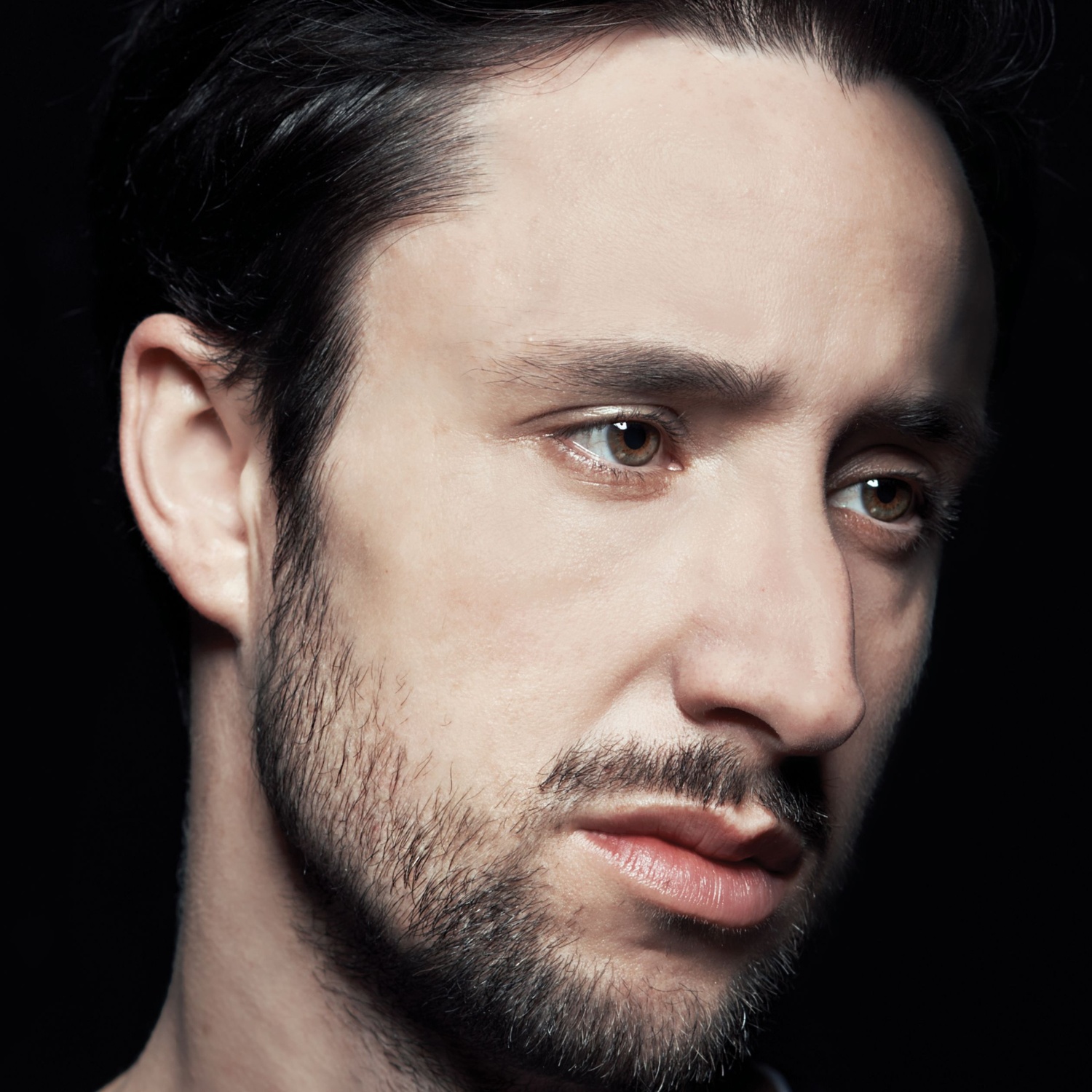 Alt-R&B is very much in vogue these days. Just ask any hipster, and they’ll tell you—perhaps somewhat disgruntledly—that in 2014, ambient reverb tunnels, trendy percussive minimalism, and silky-smooth falsettos just as at home in the Top 40 as they are on urban radio stations and underground music blogs. The three-letter prefix “alt” denotes not only musical experimentalism and modernity in the decades-old genre, but also signals a broadening of the demographic of people who make (and possibly intake) it. There’s a reason The Awl called the term “a nice way of saying it’s R&B that white people like.” To be sure, there is certainly no dearth of black artists producing what’s become the new lifeblood of any urbane twenty-something’s apartment party mix (Frank Ocean, Dev Hynes, Solange, etc.). However, there’s no denying that the scene is expanding, including musicians who look nothing like the ‘80s R&B legends to whom they pay homage. They’re white guys with swooshy hair, university degrees, and impressively firm grasps on their most inner feelings. Most visibly, that’s James Blake, the male two-thirds of The xx, Sam Smith, and, if you know your stuff, Tom Krell of How To Dress Well.

Krell is distinguished even among this diverse group. Though often overlooked, his 2010 debut, “Love Remains,” was a dreamy, distortion-licked innovation that in many ways set the stage for the movement to mainstream that alt-R&B is now enjoying. His newest, “What Is This Heart?,” is a highly accomplished progression that retains the authenticity of his previous two albums while honing a radio-friendly approachability. How To Dress Well could be on the precipice of a major breakthrough in the genre that he helped prime the music world to embrace.

Among the aforementioned signifiers of this new age soul music—the minimalism, the techno production undertones, and the velvety vocals—there is another hallmark: deep, unflinching introspection. It’s something that Krell, a Ph.D. candidate in Philosophy, can be counted on to bring to any HTDW record. It’s evident in the album’s first track, a disquieting, stripped-down narrative of personal relationship strife (his mother, father, and two brothers get named-dropped) loosely handspun around folksy strumming and faint piano tinkling. With lyrics like “There’s no design, no God, / Just the future and my mother’s broken heart,” “2 Years On (Shame Dream)” is heady, moody, plucky, and might just leave the listener needing a cigarette break after its three-minute-and-49-second expanse. But that’s How To Dress Well in a nutshell. Krell’s music is largely self-directed: therapeutic, cathartic, and alarmingly unguarded. It wouldn’t work if not for the fact that the songs shimmer with such sleek and enticing iridescence on the surface. That phenomenon is emblemized by the likes of “Repeat Pleasure,” probably the band’s most radio-ready track, and “Face Again,” a real gem of synth-wobbling production.

Then again, when it comes to the freshness and immediate charm of the production, all of “What is this Heart?” sparkles. That’s due in no small part to the contributions of Rodaidh McDonald, whose Midas-touch production has helped propel the careers of British indie pop darlings The xx and King Krule. Particularly standout tracks include “Words I Don’t Remember,” a divinely ordained marriage of ‘90s DJ cut-and-paste and Maxwell-smooth delivery, and the soaring, almost industrial-sounding synths of “What You Wanted.” It’s the accessible quality of the production and mixing that keeps the album from veering into the esoteric, a problem that occasionally arose with the incomprehensible vocal distortion of 2010’s “Love Remains.”

The only time that the album truly falters is when it becomes so flooded in Krell’s sentimentality that it leaves the listener squinting for dry land. Make no mistakes, among How To Dress Well’s most alluring elements is its devotion to melancholic, always brutally honest emotion, but 55 minutes of moments like “Repeat Pleasure”’s falsetto cry of “even broken my heart will go on!” can yield an album that at times threatens to implode under the weight of its own inward-facing gaze. It also doesn’t help when the likes of “See You Fall” (long at three minutes and thoroughly uninteresting) and “Very Best Friend” (“You’re my baby want you to have it all / Want you to have my baby please don’t be appalled”) are thrown into the mix. With these blips forgiven, however, “What Is This Heart?” is a major triumph not only for HTDW, but also for alt-R&B, a genre so wide-reaching and gloriously diverse that it almost defies classification under a single masthead, but for all of its variety and mass appeal owes quite a bit to Tom Krell’s cutting sentimentality.

—Staff writer Caleb M. Lewis can be reached at clewis01@college.harvard.edu.