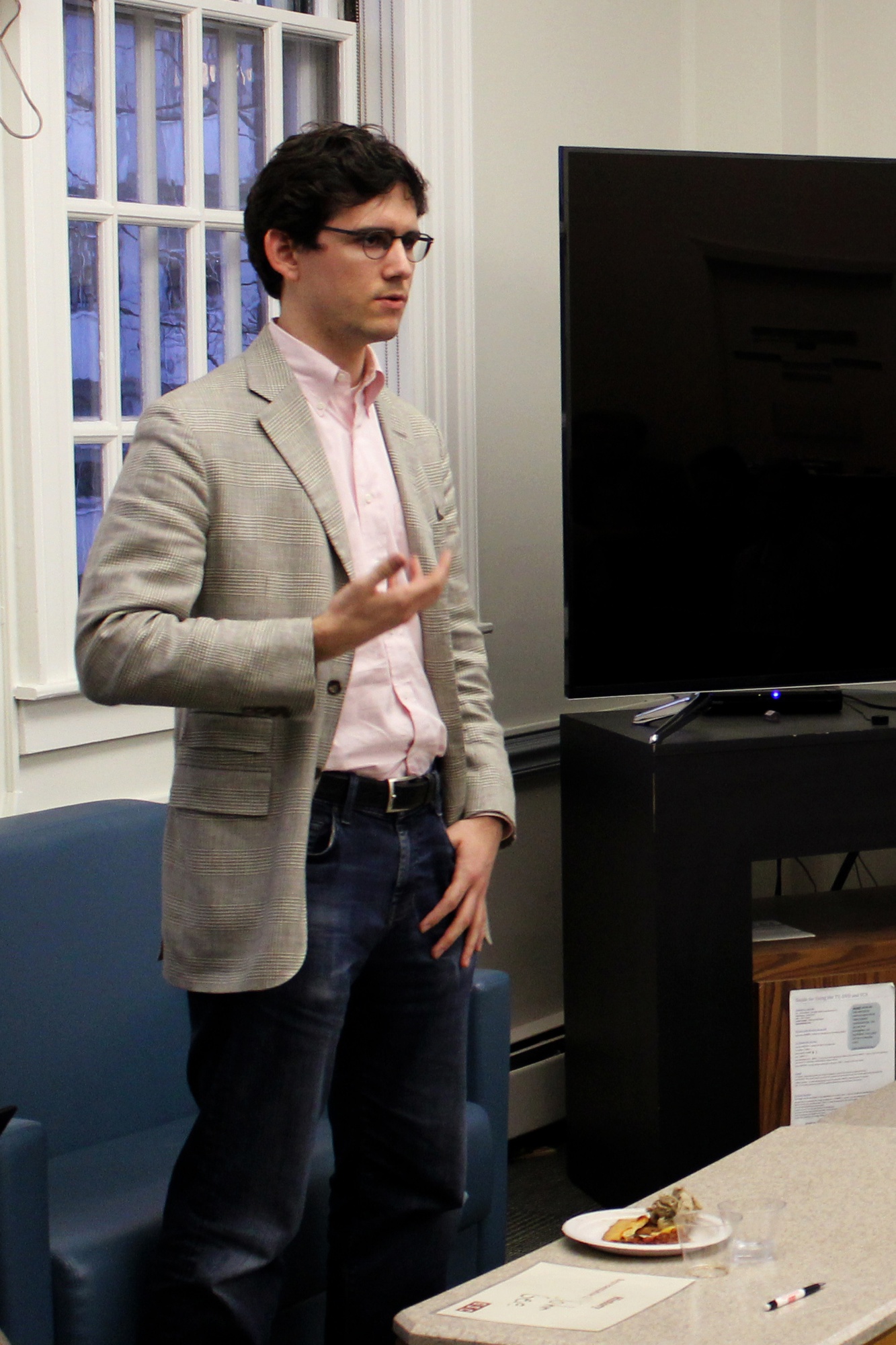 Newly elected members of the Graduate Student Council declared Wednesday night their support for an effort by graduate students to unionize, just three days after The Crimson first reported the early stages of the movement. The GSC has not officially backed the efforts.

Incumbent GSC Vice President John Gee and Clarisse R. Wells, who was elected representative for the Humanities at large on Wednesday, both announced their support for the union movement during pre-election speeches to graduate student voters. In an interview following the election, Darcy L. Frear, who was elected GSC president, said she personally supports the effort to unionize. 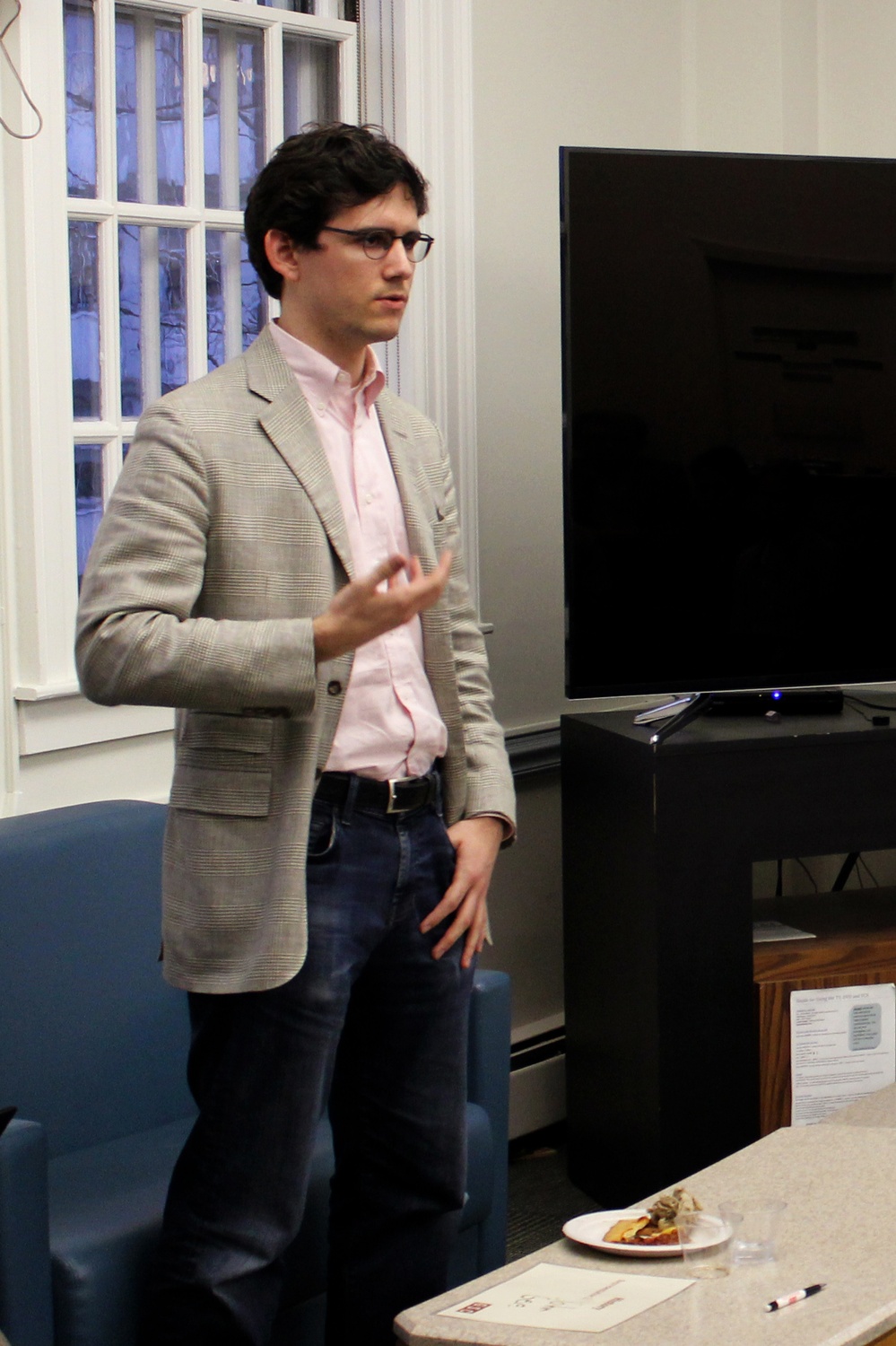 Frear said that before lending official GSC support to the movement, she would like to gauge interest from the student body of the Graduate School of Arts and Sciences.

“I heard a lot during the election that a lot of people supported the issue of unionization. I am really interested in it, too, but I do not want to make it our motivation in moving forward in the next year,” she said. “But I would be interested in hearing what everyone has to say about it, and if there is enough interest, I could see us move forward.”

Frear said she envisions a scenario where the GSC would show support for the potential union as the body has with other movements by issuing official statements of support. She added, however, that she can also see the Council playing a more active role in promoting the same causes that the union would support.

For his part, Gee, who said he has been involved in the unionization movement, said he would like to see the GSC back the effort.

“Another thing that has just come up recently in the past week or two is that some students have announced they are having a public unionization campaign,” Gee said during his speech. “GSC does not have any official relationship with that, but it is an issue I think we’ll want to be considering next year, and I would just like to say that I am in favor of supporting that campaign.”

Gee said he sees potential for the union to address issues that a large number of GSAS students face, compared to the Harvard Teaching Campaign, which focuses on problems related to teaching. First-year GSAS students are not ordinarily eligible for TF appointments, and graduate students in the humanities and social sciences are only guaranteed teaching positions in the third and fourth years.

“[The movement to unionize] focuses on more fundamental labor issues of compensation and healthcare and trying to extend the graduate school’s time-off policy for new parents,” he said during his speech.

Wells, the Humanities representative at large, also proclaimed her support for the unionization effort and said she hopes to create a dialogue with graduate students in the humanities to determine their needs.

“I am really happy to extend a hand to everybody and find out what is happening in the humanities,” she said. “Hopefully, we can do a lot to get your feedback on this issue [of the union] to see what, if anything, you want to have done.”