Oyster Bar Set To Open in Harvard Square This Spring 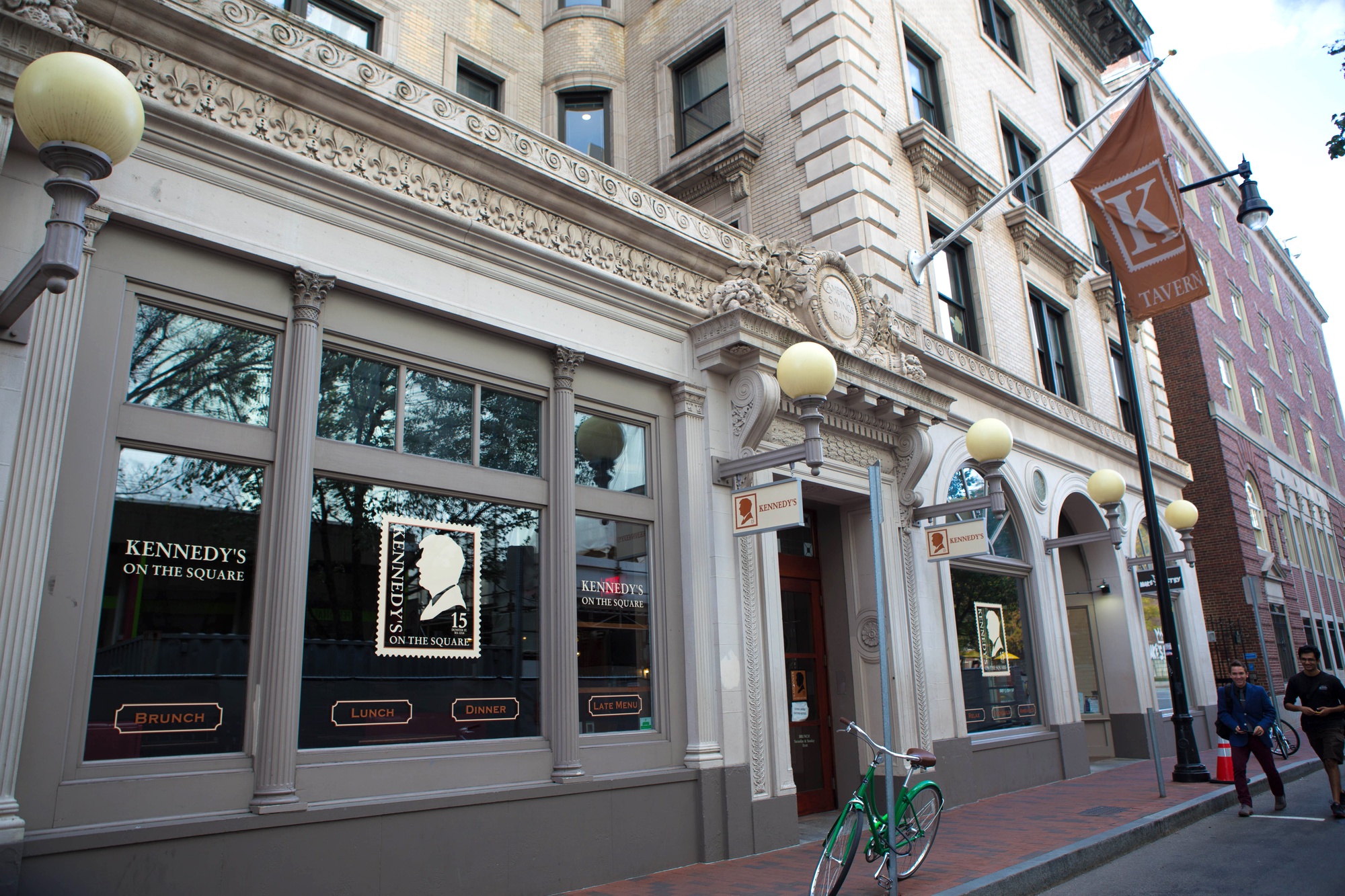 Kennedy’s On The Square will soon be replaced by an oyster bar restaurant, owned by the Grafton Group, at 15 Dunster St.
By Raghu Dhara, Crimson Staff Writer

The Grafton Group, a restaurant group with locations throughout Harvard Square, is planning to open an oyster bar at the site of the short-lived Kennedy’s on the Square restaurant at 15 Dunster St. The restaurant will tentatively be equipped with projector screens, stay open until 1 a.m. on weekdays, and seat up to 90 people.

The Cambridge License Commission will decide on Tuesday evening whether to transfer the existing alcohol license from Kennedy’s, which closed last March, to the new restaurant. The Commission’s official agenda for the hearing does not provide a finalized name for the oyster bar, which is referred to as “Dunster Restaurant.” 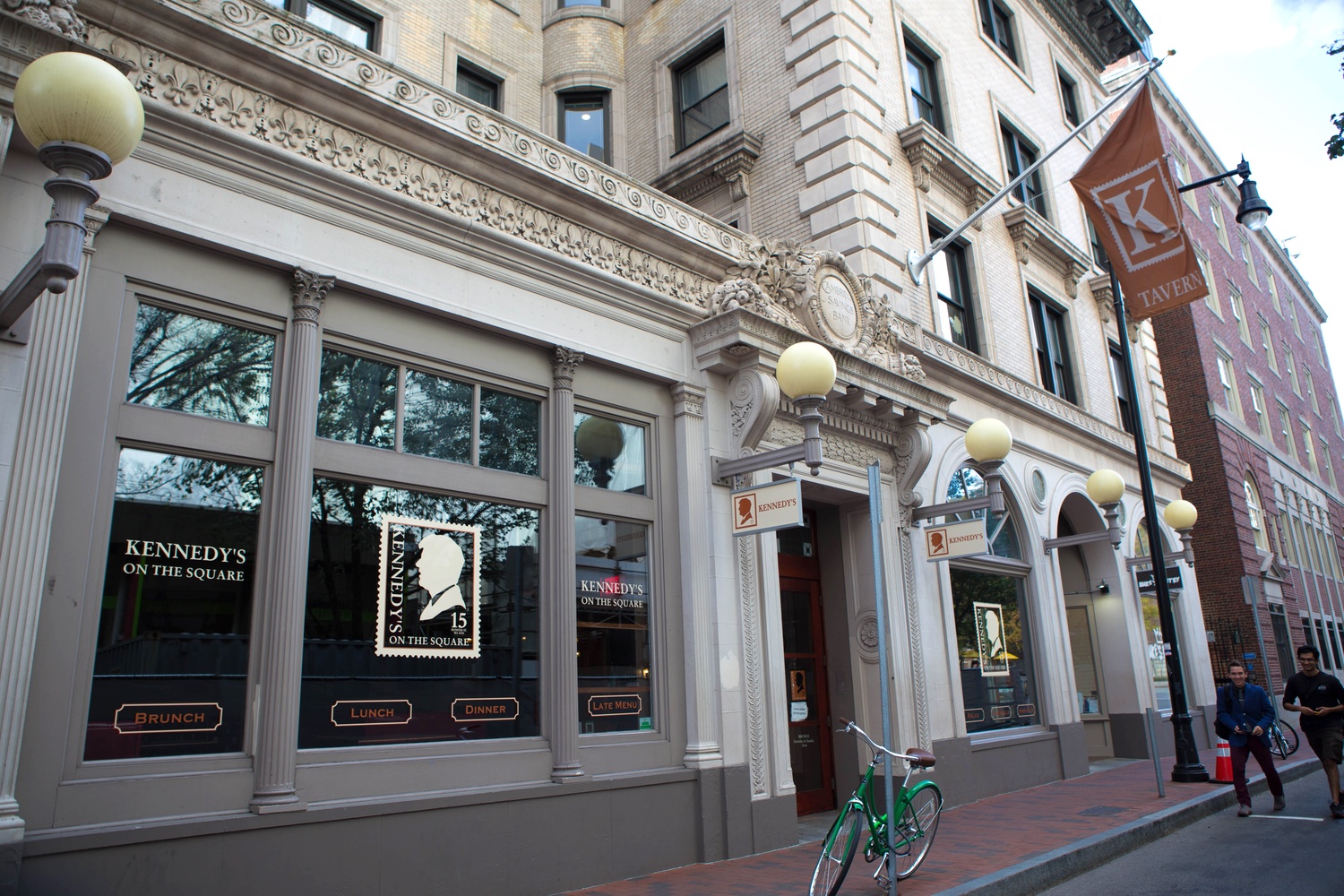 Kennedy’s On The Square will soon be replaced by an oyster bar restaurant, owned by the Grafton Group, at 15 Dunster St. By Cynthia Guo

“If they pass, we should have a new restaurant in the Square by the spring,” said Denise A. Jillson, executive director of the Harvard Square Business Association. “We’re very excited about it.”

According to the Grafton Group’s statement, the restaurant will serve lunch and dinner daily with takeout.

“New England is full of world class oyster bars, and we are excited to bring one to the center of the neighborhood we’ve called home for nearly twenty years,” Grafton Group co-owner Patrick Lee said in the statement.

Student sentiments about the opening were generally positive.

The oyster bar is the group’s latest venture in the Square; it already owns Grafton Street Pub and Grill, Temple Bar, Russell House Tavern, and PARK. The Grafton Group is also opening its first restaurant across the Charles River in early November. The new eatery, State Street Provisions, will occupy space by the New England Aquarium, formerly occupied by City Landing.