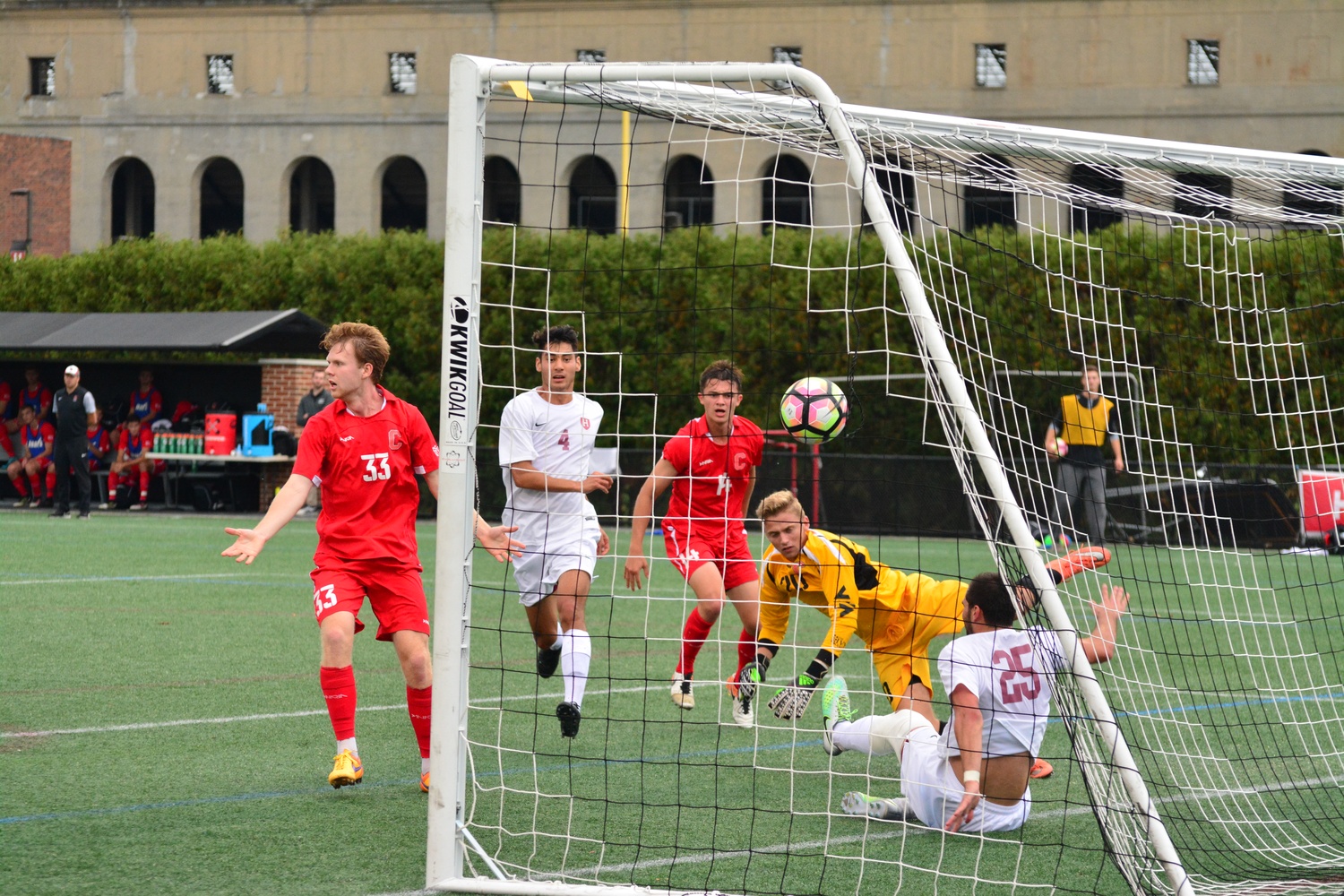 Some athletes and students expressed support for the University’s decision to cancel the men’s soccer team’s season in the immediate aftermath of a review from the Office of the General Counsel, which revealed that the team had produced a sexually explicit “scouting report” rating women on their perceived physical attractiveness in 2016.

“I think the school’s response is definitely justified because [the reports were] a horrible thing to do,” said Jeanne Olivier ’19, a member of the women’s heavyweight crew team.

“The school needs to set an example that this type of behavior is just not tolerable,” Olivier said, emphasizing that she only spoke for herself and not her team. “Especially as athletes–not that we should be held to a higher standard–but you do buy into a sportsmanship agreement when you join a Division I team.”

Olivier said that in light of these reports, issues of misogyny in team culture have “definitely been on [her team members'] minds more,” adding that the leaders of the women’s heavyweight crew team have talked to underclassmen about being “proactive instead of reactive to these kind of issues.”

Maya M. Learned ’18, the captain of the women’s rugby team, added that while the news of the lewd report was “shocking,” she believes such behavior exists among other men’s teams. Indeed, University President Drew G. Faust said in an interview with The Crimson that administrators have discussed whether or not this type of behavior takes place on other sports teams.

Learned said she had not seen similar behavior in women’s sports.

“Especially on the rugby team, we’re all about body positivity, and I think that’s true for a lot of sports,” Learned said.

Athletics Director Robert L. Scalise wrote in an email to Harvard student-athletes on Thursday that he decided to cancel the soccer team’s remaining matches because “Harvard Athletics has zero tolerance for this type of behavior.”

Describing the decision to suspend the team as “self-explanatory,” Liz O’Leary, the head coach of the women’s heavyweight crew team, added, “I think what the athletic director has written sums it all up–I support his decision.”

Multiple other students applauded Harvard’s decision to suspend the team's season, including Amelia Y. Goldberg ’19, a co-organizer for anti-sexual assault advocacy group Our Harvard Can Do Better.

“We were really glad to hear the news. This is one of the first times that we’ve seen Harvard take significant and immediate action in response to a case of sexual harassment or sexual violence in a way that was very visible,” she said. “So we absolutely think this was the right decision to make; there was clearly a dangerous and problematic culture on the men’s soccer team which needed immediate intervention.”

“It seems like they’re taking the problem seriously since they found out the behavior has still been going on,” Matthew H. Shaw ’20 said. “Ending the season now signals it’s a big deal.”

Goldberg said that while the decision was the right one to take, she felt that Harvard has more work to do in the future to address similar attitudes across its sports teams and the campus at large.

“We’re hoping that Harvard is going to be really sensitive to this incident as symptomatic of a larger problem and take more significant action,” Goldberg said.

“I see no reason why individuals should not be held accountable. I think part of the message that we have the opportunity to send right now is that you don’t stop being culpable just because you’re part of an organization,” Goldberg said.