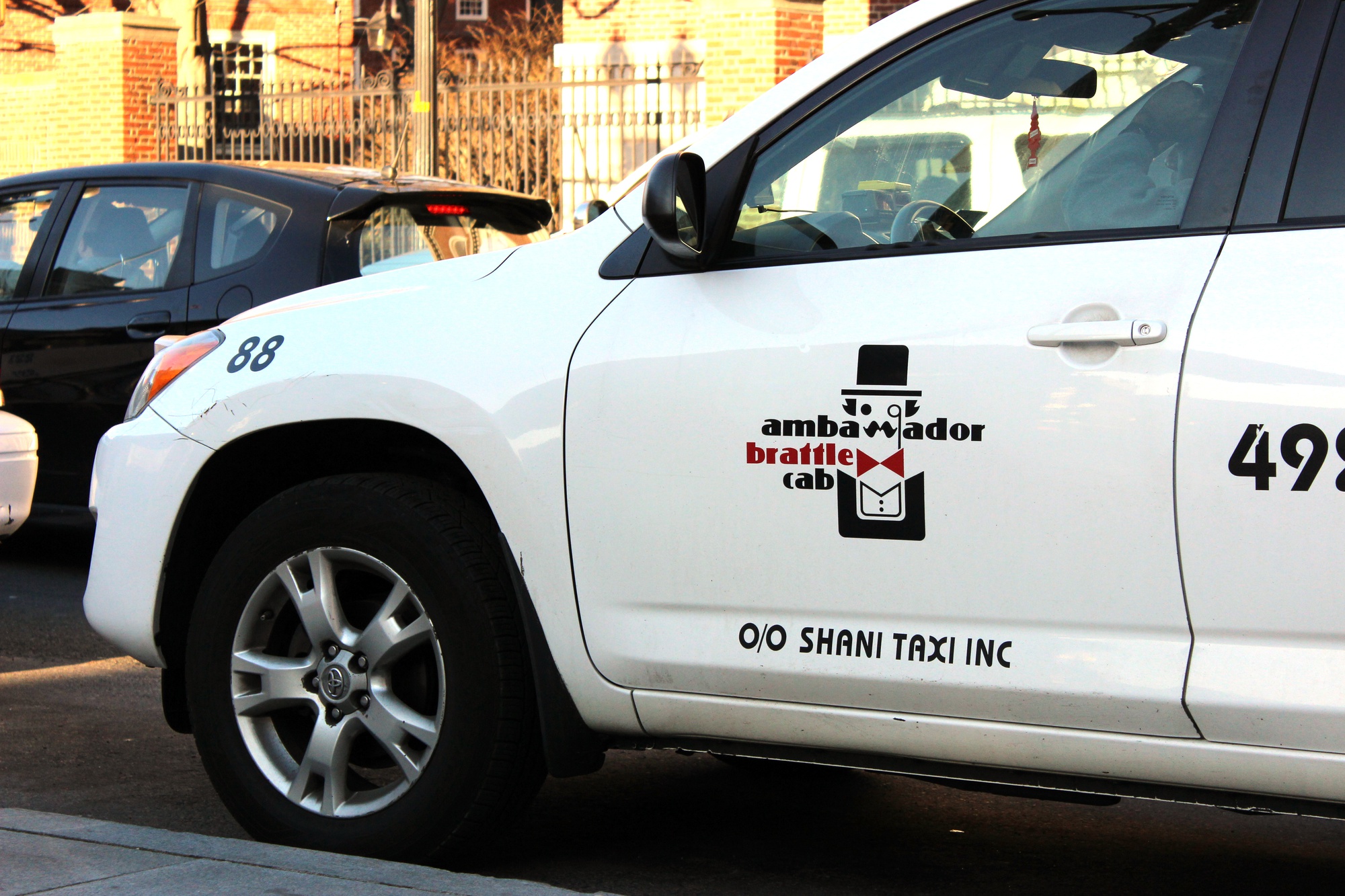 Taxis in Greater Boston have recently partnered with “Curb,” a ride-hailing app similar to ride-sharing services like Uber and Lyft, in an effort to remain competitive.

Jason M. Gross ’94, head of product and marketing at Verifone, the company behind Curb, described the app as a “ride-hailing app that allows you to hail a nearby taxi or actually book it for the future.”

Tensions between taxi drivers and ride-sharing services like Uber and Lyft have exacerbated in recent months, coming to a head last September when drivers attended a City Council meeting requesting that lawmakers regulate the industry.

Similar tensions have come to the fore both nationally and around the world as the taxi industry has been slow to react to the rapid rise in popularity of ride-sharing services. The lack of regulation for ride-sharing services has been at the center of taxi drivers’ concerns, sparking debate in local and state governments. 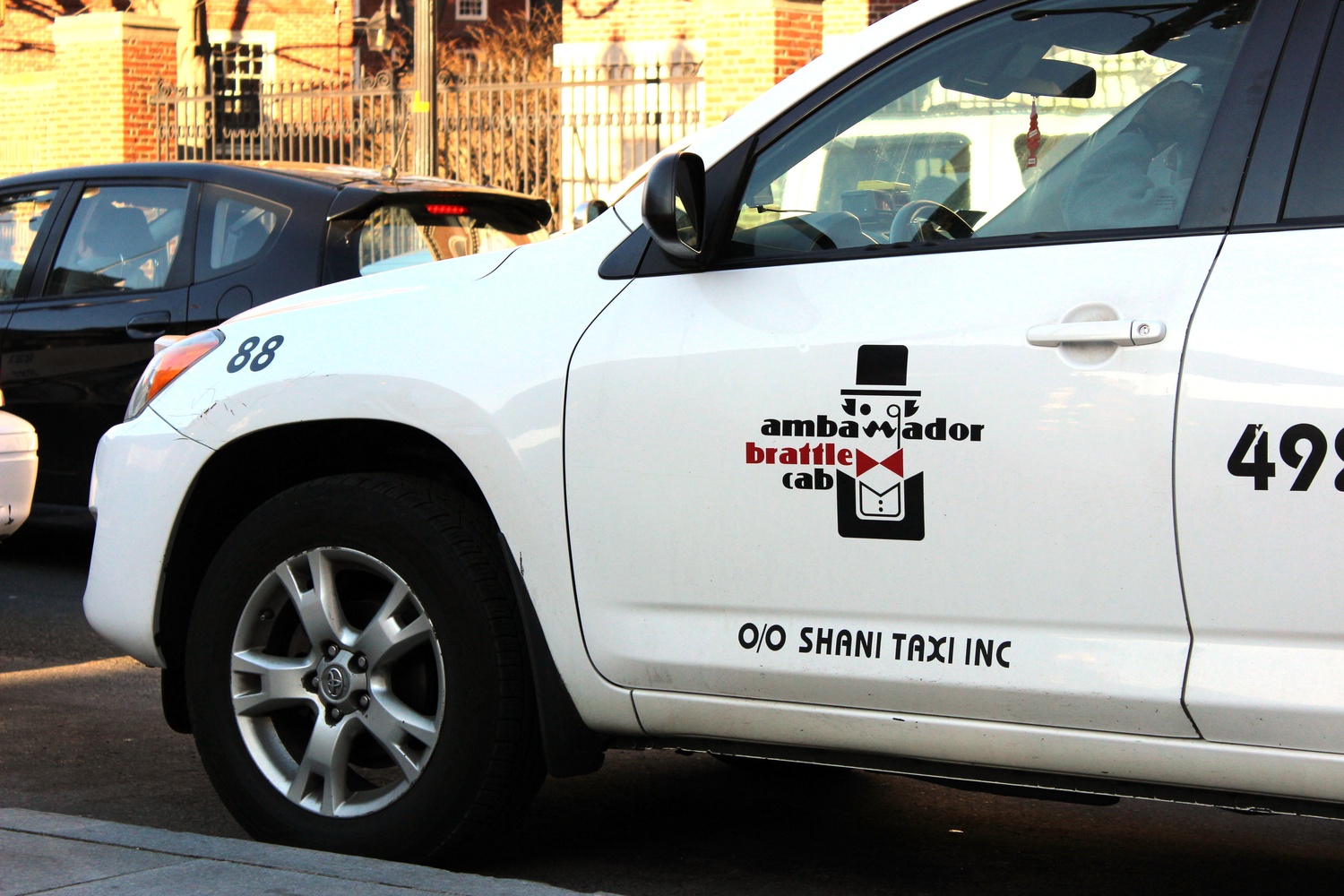 “There's a very fair and reasonable outcry,” Cambridge City Councillor Nadeem A. Mazen, who worked closely with taxi drivers throughout the fall, said. “My response was really: ‘You improve your service, and we’ll be there to help.’”

The 2015 resolution, sponsored by former Councillor Dennis Benzan and then-councillor E. Denise Simmons, who is now Cambridge mayor, supported state legislation that would allow taxis and ride-sharing companies “to operate on a fair and even plane throughout the Commonwealth.”

The Massachusetts House of Representatives is expected to act on multiple proposals on the issue later this month, in the hopes of reaching a compromise accepted by both ride-sharing companies and taxi drivers.

Gross said he thought the convenience provided by ride-sharing apps is in part responsible for the shift in popularity from taxi services to ride-sharing services.

"People come to expect a certain level of convenience,” he said. “What we are trying to do is support the taxi industry and make it competitive, from the standpoint of providing all that same convenience and ease.”

With the introduction of Curb, Mazen hopes that customers will support local taxi drivers, in an effort to help their neighbors.

“The taxi industry needed to take a really hard look in the mirror and see why people were going for Uber,” he said. “It was the accessibility paired with the experience.”

Gross said the two industries are complementary and help to serve different sectors of the population.

“Different people choose different forms of transportation for a variety of reasons,” he said. “It would be very difficult to imagine a city or a world without taxis, where the only people able to get transportation are people with a smartphone, people with high disposable income who are price insensitive to [surge pricing].”