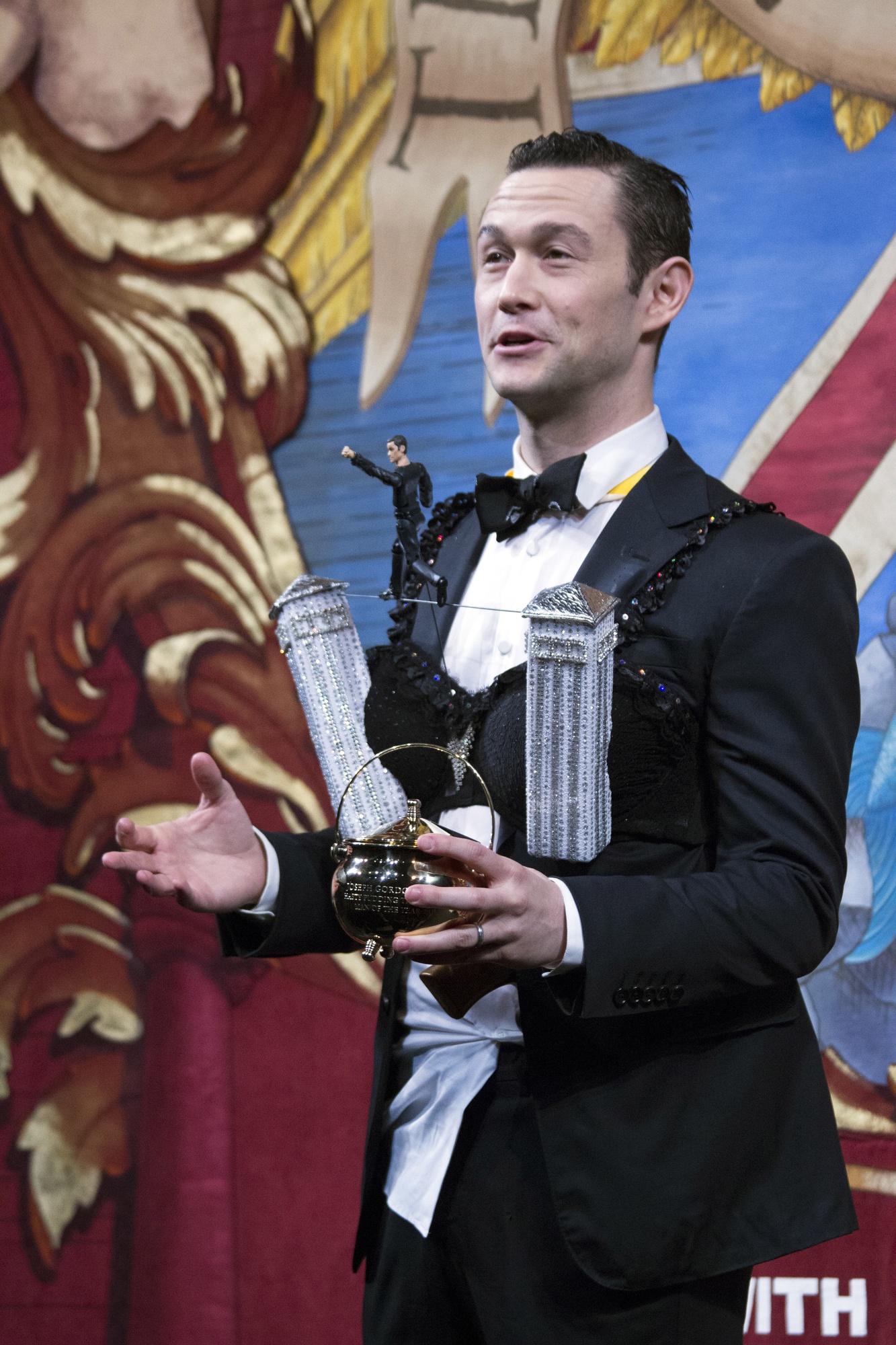 After Joseph Gordon-Levitt stripped to his boxers and ran into the audience wearing a superman costume, the famed actor accepted the Hasty Pudding Theatricals’ Man of the Year Award Friday in Farkas Hall. 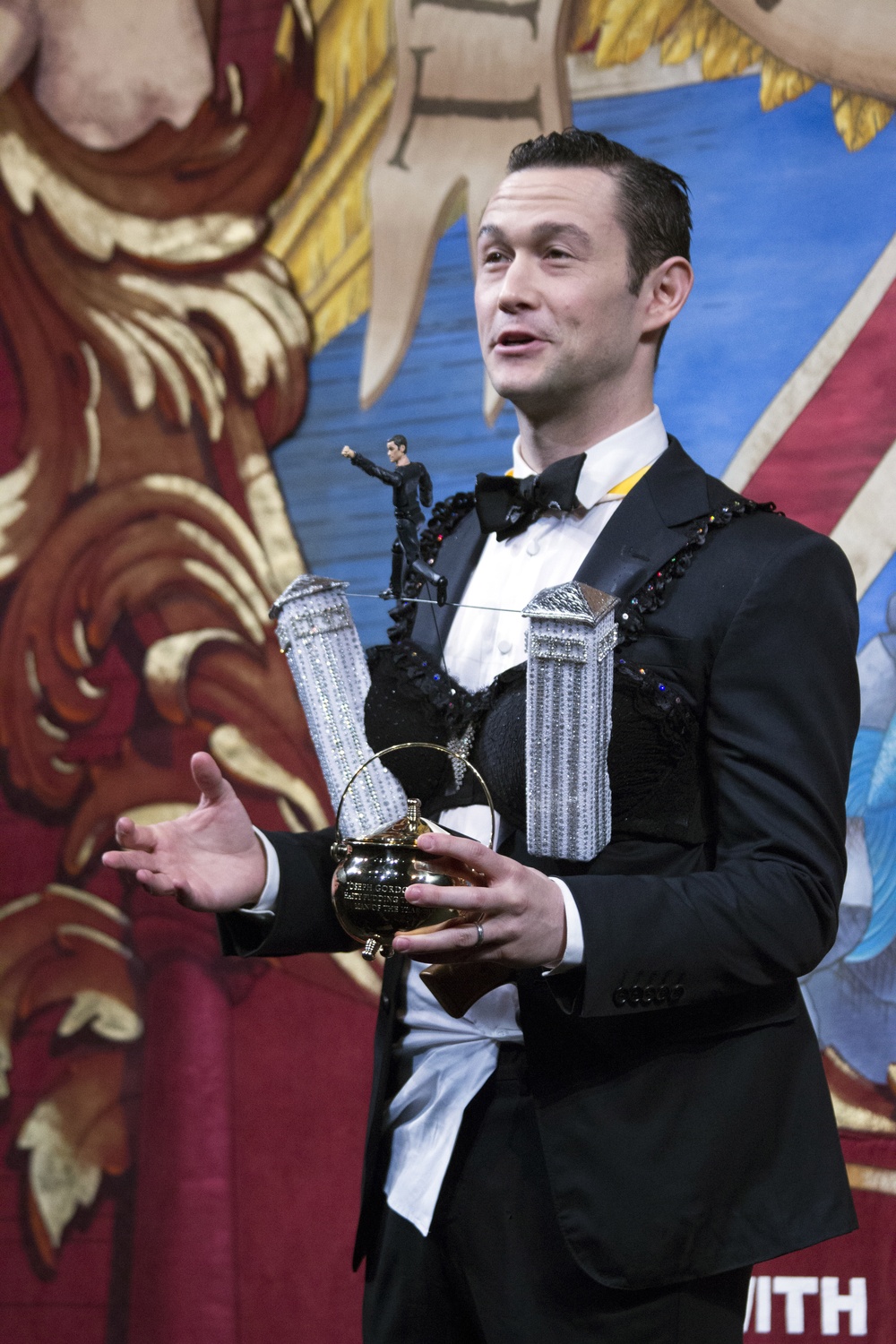 During the press conference that followed the comedy roast, the actor said he initialyl did not know what to expect from the night.

“I had seen pictures of various men from show business whom I respect very much dressed in flamboyant costumes,” he said. “That’s about all I knew,” adding that he did not know he would take off his pants.

Gordon-Levitt also said that he had a positive experience at Harvard during his two days on campus. He contrasted its campus culture with that of Columbia University, where he spent nearly four years before dropping out.

“I came out of [Columbia] a little bit pessimistic about the people that were in my class,” he said. “A lot of people that studied to be engineers, that were learning science, ended up becoming I-bankers….but I really notice the difference here.”

He then praised the sense of humor and thoughtfulness that he had experienced during his interactions with Hasty Pudding members.

“It really leaves me optimistic about people who are younger than I am,” he said.

Earlier in the day, a sizeable crowd braved snowy conditions and gathered on Winthrop Street to see the Hasty Pudding present Gordon-Levitt as the 50th Man of the Year.

Hasty Pudding Theatricals gives the award to actors who have made a significant contribution to the entertainment industry. Previous recipients of the award include director Steven Spielberg and actor Robert Downey Jr.

“Joseph Gordon-Levitt seems like a real person. He’s very down to earth, and that’s what I think sets him apart from other people,” Barnard said. “I totally have a man crush on him.”

—Staff writer Siqi Liu can be reached at siqiliu@college.harvard.edu.