Staff Favorites: 'The Little Prince' and the Beauty of Melancholy 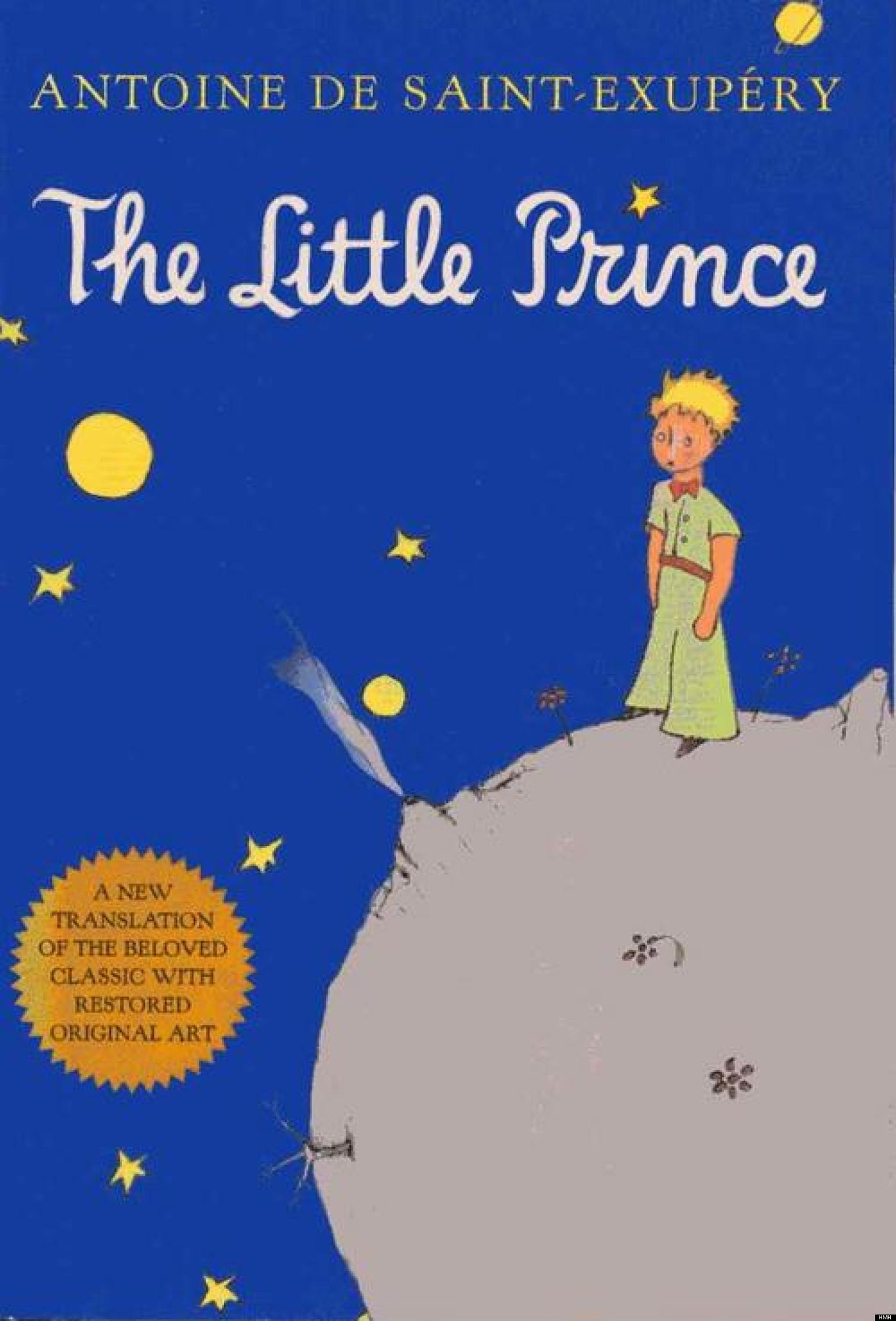 During the summer after fifth grade, I spent many afternoons lying on my parents’ big, cozy bed reading Antoine de Saint-Exupery’s “The Little Prince” cover to cover. Even for a kid that age it was a tiny book, so it was always possible to complete the little prince’s journey before dinner. By the end of August, I was no longer just reading. Whenever I turned to a new page, just by glancing at a few words and the occasional sketches by Saint-Exupery himself, I would remember what was going to happen: the little prince’s love for his rose; his travels to different planets and encounters with the troubled grown-ups living there; and his friendship with the narrator, a pilot in the desert...

I had read “The Little Prince” before, but it was not until that summer that I started to understand the fairy tale as also a love story. Later, when I had become much busier and picked up the book again on a whim, I realized that what had always attracted me was the book’s poetic nostalgia and romantic melancholy. Without me being aware of the process, the time I spent with it defined my aesthetic and even my personality.

In the end, “The Little Prince” is a story about a suicide. What else is it that the little prince does in the desert, if not self-sacrifice? He dies for a rose, a fragile sentimental flower on his tiny planet that he fell in love with as a child. Both of them were too shy and too naïve at the time, and now that he has finally learned to love, his flower is far away on another planet. He killed himself so that the time he spent with her would become eternity and [hiis][SP] love would remain pure.

By the time the little prince dies, the world has become different from what he used to know. Since he left his planet, he has met businessmen, salesclerks, and other grown-ups that he cannot understand. When he comes to the earth, he finds himself in a garden with hundreds of roses, all as gorgeous as the one he knows. If he had stayed longer, maybe someone would have offered him the conventional wisdom that it is stupid to spend so much time and effort on just one flower; were he to become as rich and successful as the businessmen, he could easily get them all. Maybe at that point he would agree with that someone and feel embarrassed for having genuinely believed in love.

The contrast between the little prince and the grown-ups can be easily compared to what many of us experience in real life, from outgrowing innocuous childhood friendships to studying something we don’t like and dying to get an offer from Goldman Sachs. A film adaptation from last year depicts this contrast as a god-awful Disney-esque dichotomy between adorable children and boring adults. The real, profound dilemma at the heart of the comparison, however, is that the businessmen and the garden roses are the people who really belong to this world. The little prince is too sensitive and too romantic. He has no place in this Darwinian society of competition, advertisements, capitalism, and survival of the fittest. This is why he must die.

From then on, I have been obsessed with the artistic themes of the us-against-the-world love affair, of people incompatible with society, and of suicide. I have found these ideas in David Bowie’s and John Lennon’s music, in Jean-Luc Godard’s “Pierrot Le Fou” and Ernest Hemingway’s “The Sun Also Rises.” But “The Little Prince” is different from all of these works. Saint-Exupery was an aviator first, then a writer. He loved the sky and the freedom it suggests. Despite living in a time of war, he believed in the beauty he saw from above the clouds and wanted to show it to the people on the ground. This [committment][SP] sets him apart from writers like Hemingway, who are so profoundly disappointed in the world that they no longer care.