After Low Turnout, Coop Board Moves to Application 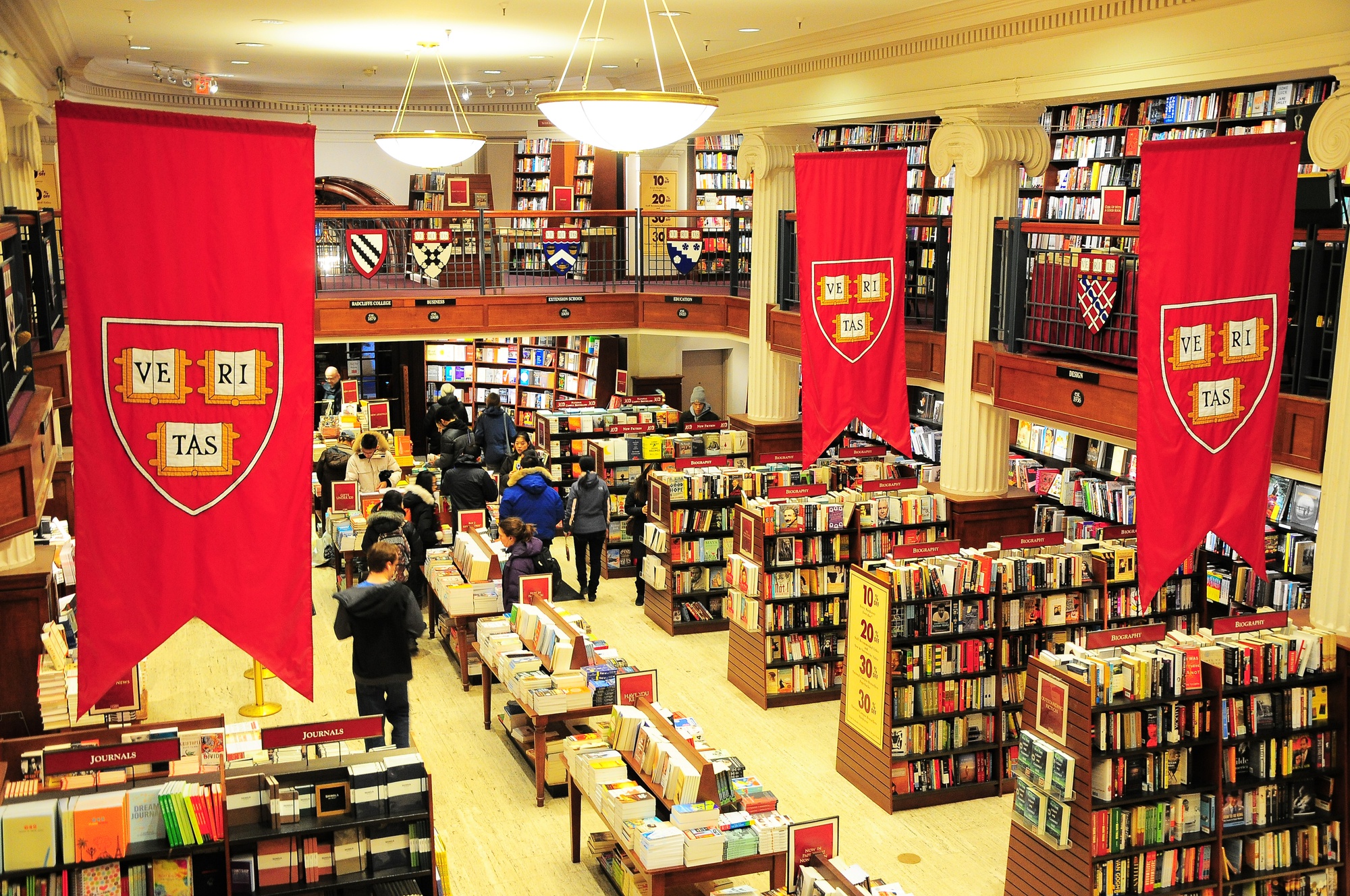 Barnes and Noble’s recent announcement that the company would divide its education and retail divisions into two separate publicly traded companies will not affect operations at The Harvard Coop, which is managed by Barnes and Noble.
By Ashley J Kim, Contributing Writer

After years of low voter turnouts during its board elections of student representatives, the Harvard Coop changed its board recruitment process last year from open elections to formal applications.

The Coop has bylaws that require a minimum of five percent of registered members to vote in its board elections. Although the number of members have increased, it has become increasingly difficult to meet the required percentage of voters, according to current Coop President Jeremiah P. Murphy.

“The voter turnout, to be perfectly frank with you, had dwindled over the years, and I think that is typical with a lot of election based situations here in the academic community,” Murphy said.

In the past, the Coop re-ran elections until voter numbers passed the required percentage of members. The current board, however, changed the procedures.

“We thought it was best to not depend on necessarily getting a certain amount of votes,” he said.

Murphy added that the new process may allow the board to select better representation of the constituents of the Coop. Current board member Peter Wu ’16 said in previous years, the Coop had less control in filling different representative seats on the Board. 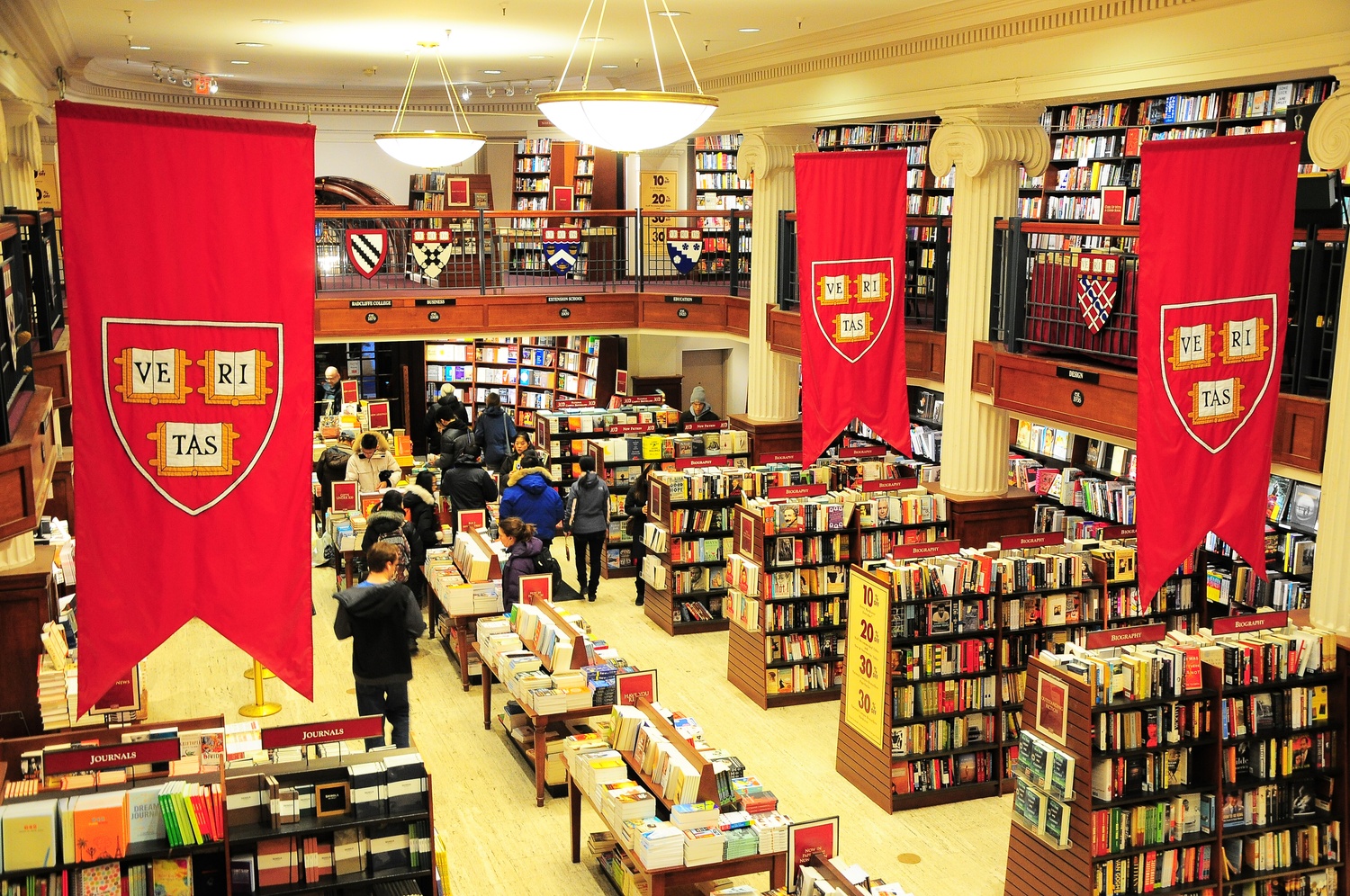 The Harvard Coop is set to host its elections for its student board of directors for the 2016-2017 year. Applicants have been undergoing a selection process throughout April. By Julia L Versel

“There’s been an issue of sometimes having very skewed results,” Wu said. “One year you could have all applicants from MIT, and you [might] need to fulfill spots on the board that are supposed to be a Harvard undergrad, or Harvard grad seat.”

Wu said the change in recruitment of student board members aims to ensure that board applicants are committed and motivated to understand the needs of the student body whom they represent.

The deadline for applications passed on April 10. Following interviews with the Nominating and Governing Committee, the Board of Directors will elect the nominated applicants.

Since its change in the recruitment process, the Coop has had a sufficient number of student applicants for positions on the board.

“We’ve had more than enough students come forward,” Murphy said. “So it’s been a great candidate pool, and obviously it’s a tough situation for the nominating committee to choose, quite frankly.”

Wu said being a student Board member gave him exposure and experience in the professional setting of the cooperative.