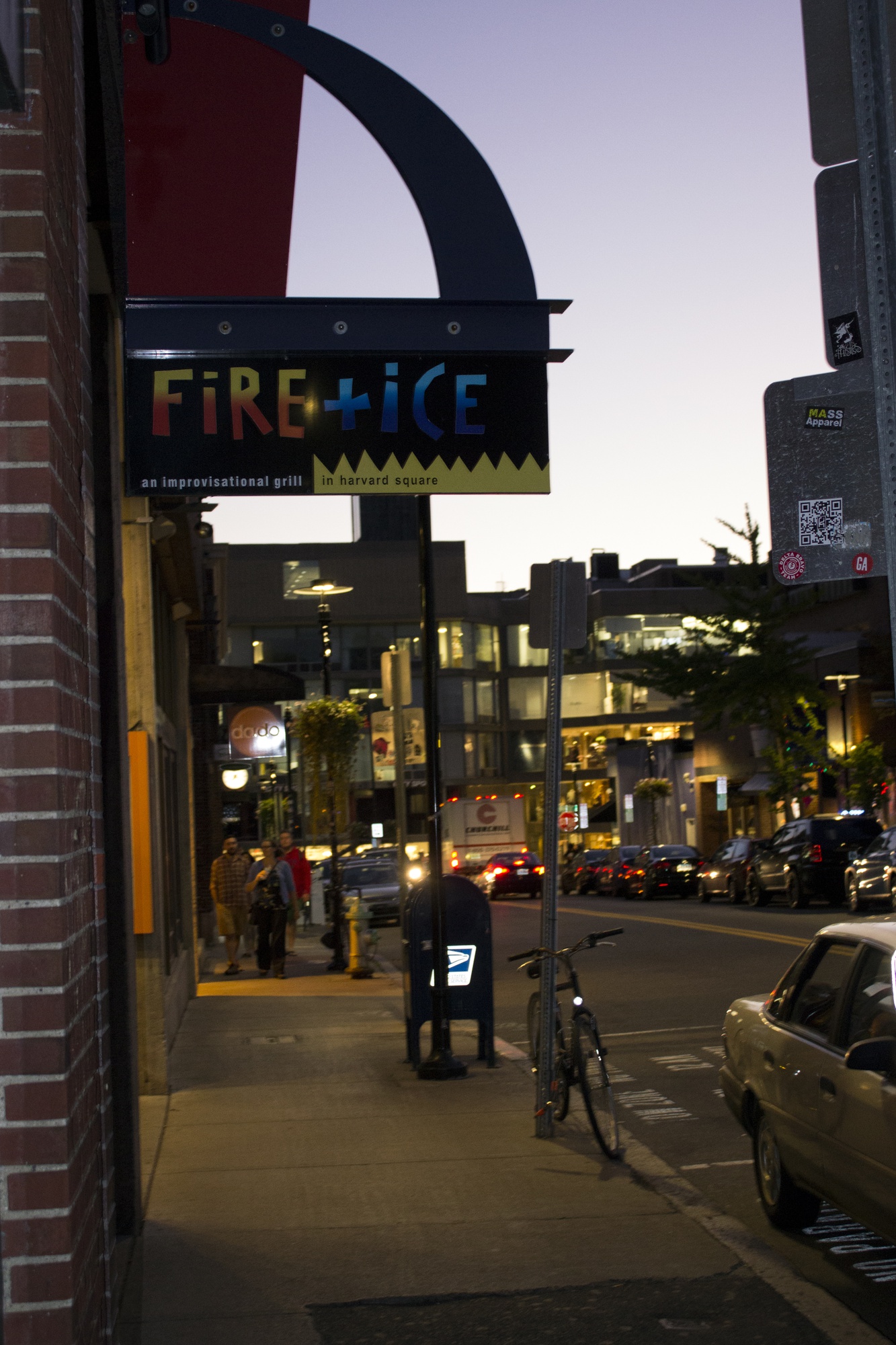 Longtime Harvard Square restaurant FiRE+iCE has extinguished its flame, closing its doors for the last time on Sunday after nearly 20 years in business.

The restaurant, known for its improvised dining experience in which patrons craft their own meals with the help of a large Mongolian grill, has been a popular fixture in the Square since its opening in 1997. In 2010, FiRE+iCE opened a nightclub above the restaurant and began hosting weekly events including Friday night Latin Dance for individuals 21 and over. 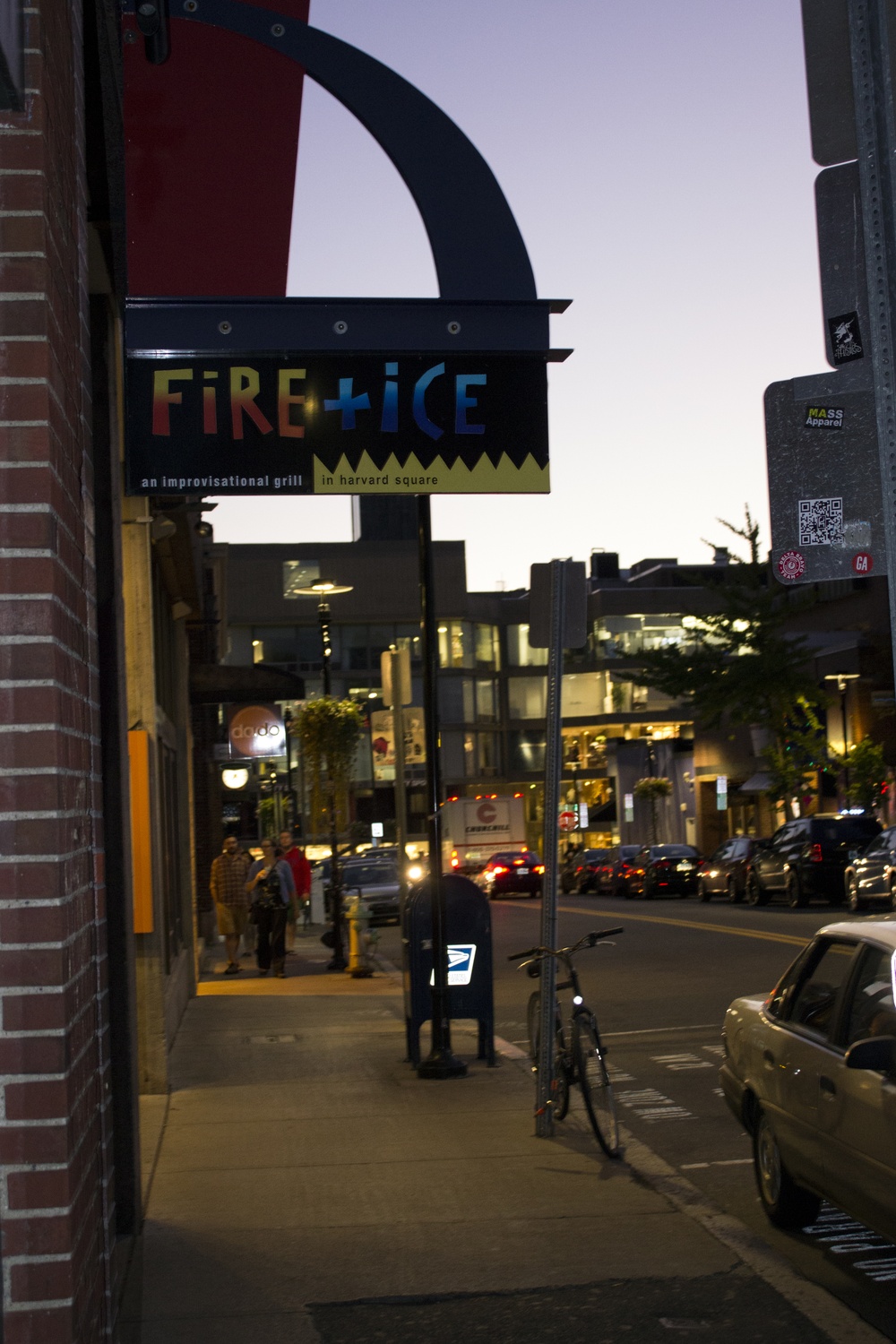 FiRE+iCE joins a growing list of businesses in Harvard Square that have shut their doors in the last few months, including O Sushi and Uno Pizzeria and Grill.

The eatery's owner John Schall—who also owns El Jefe’s Taqueria, which opened in October 2015—said he decided to close the restaurant after feeling the location had “run its course.”

After hearing an NPR segment featuring acclaimed television writer and producer Norman Lear, who produced several successful 1970s sitcoms, including All in the Family, Sanford and Son, and The Jeffersons, Schall said it became clear that it was time to close one chapter in order to seek success as prescribed by Lear.

Lear told NPR that people "don't pay enough attention" to the concepts of “over” and “next” in their endeavors.

“For one [of the things] I was doing, it was time for it to be ‘over.’ It was time to go on to what is ‘next,’” Schall said. “For me, El Jefe’s Taqueria is ‘next.’ I’m hoping to build that, and hopefully maybe do some other [restaurants] too.”

The FiRE+iCE chain has another local location in Back Bay, which is owned by the corporate FiRE+iCE group. According to Schall, the closure of the Harvard Square location also reflects a consolidation of the two restaurants.

“We have always been a destination location. We have never been a neighborhood restaurant,” Schall said. “The people who were coming to the FiRE+iCE in Harvard Square will largely be going to the Back Bay location.”