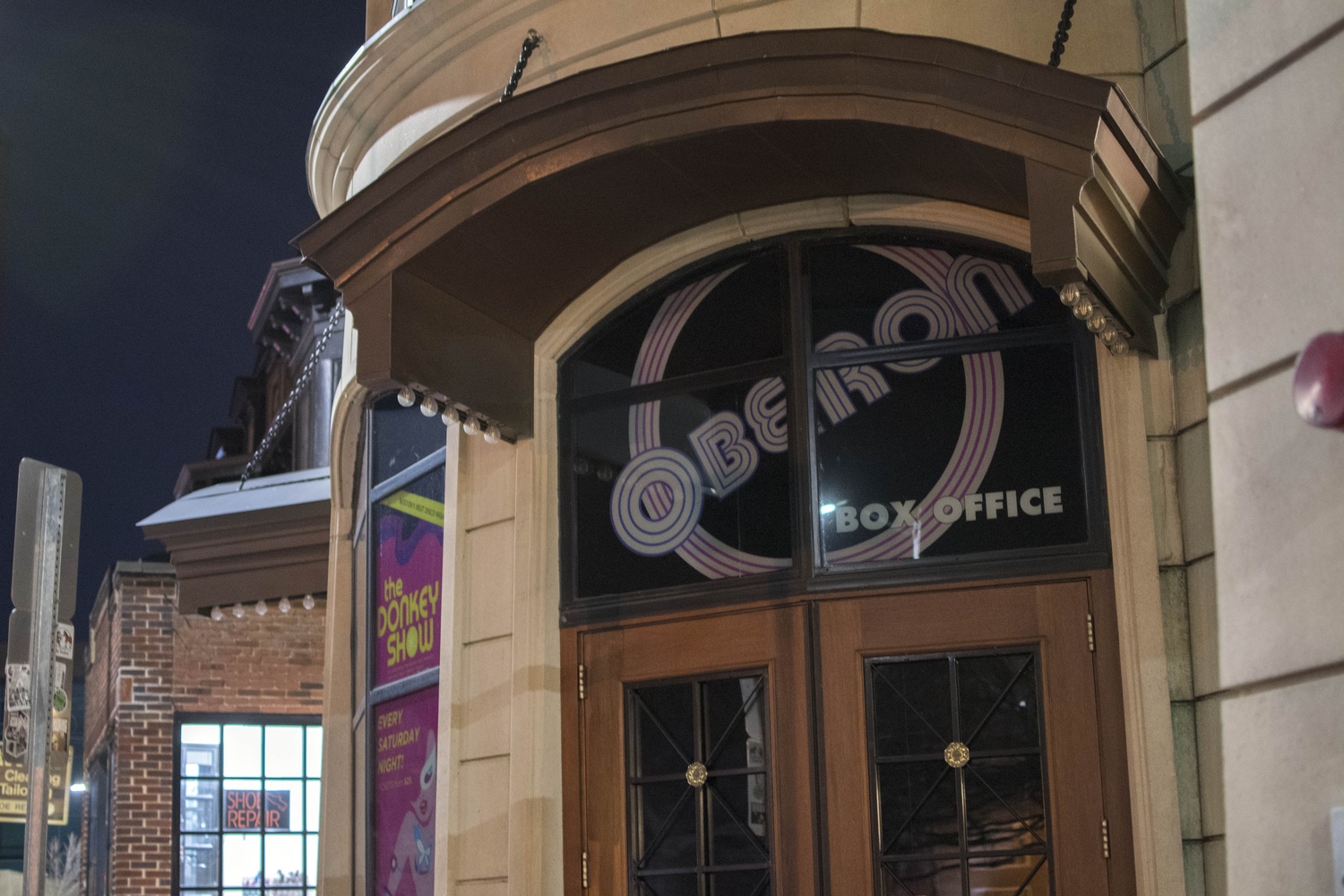 After receiving a “failing” grade from the U.S. Department of Education for saddling students with high levels of debt, Harvard’s American Repertory Theater Institute—a graduate dramaturgy, acting, and voice instruction program—has frozen its admissions for fall 2017.

The Department of Education released a list of hundreds of colleges and universities that failed federal standards for student debt last week, putting the programs at risk of losing taxpayer-funded financial aid from the government. The A.R.T. Institute, a two-year program which admits roughly 23 students per year, was one of few nonprofit institutions to receive a failing grade: 98 percent of the failing schools were for-profit.

University spokesperson David Cameron wrote in an emailed statement that the A.R.T Institute will put a “temporary pause” on the program, and will not enroll a class of 2019 due to the “uncertainty surrounding the availability of federal aid for prospective students.”

“This temporary pause on the two-year master’s program does not affect the students currently enrolled in the acting, dramaturgy, and voice programs,” Cameron wrote. “Rather, it enables the A.R.T. to evaluate the program and undertake vital strategic planning to address, among other things, student funding mechanisms.”

To identify “failing” schools, the Department of Education calculated two metrics: the average annual amount of money graduates spend on loan payments, and graduates’ average earnings in the job market two years after graduation. Together, these metrics were used to calculate the “debt-to-earnings ratio” of a program’s graduates.

The discretionary “debt-to-earnings ratio” of the A.R.T. Institute’s graduates is 44 percent, meaning that graduates must pay 44 percent of their income in order to cover the minimum loan payment after accounting for basic expenses. Under federal rules, that ratio must be under 20 percent for a program to receive a passing grade.

An initiative of the Obama administration, the Department of Education’s investigation was intended to crack down on for-profit programs with predatory loan practices: institutions including ITT Tech and the University of Phoenix also received failing grades.

The A.R.T. Institute, however, fell under the department’s scrutiny due to a particularity in the federal regulation. In its investigation, the DOE examined for-profit universities as well as degree programs that award “certificates,” instead of traditional master’s degrees. Upon graduation, A.R.T. Institute students are awarded a “Master of Liberal Arts Degree in Extension Studies” and a “Certificate of Achievement from the faculty of the Moscow Art Theater School.”

Federal financial aid is the largest source of student financial aid in the United States and is provided for by the Department of Education’s Federal Student Aid office.

A previous version of this story incorrectly indicated that annual tuition at the A.R.T. Institute was $62,000. In fact, that tuition covers two years in the program.