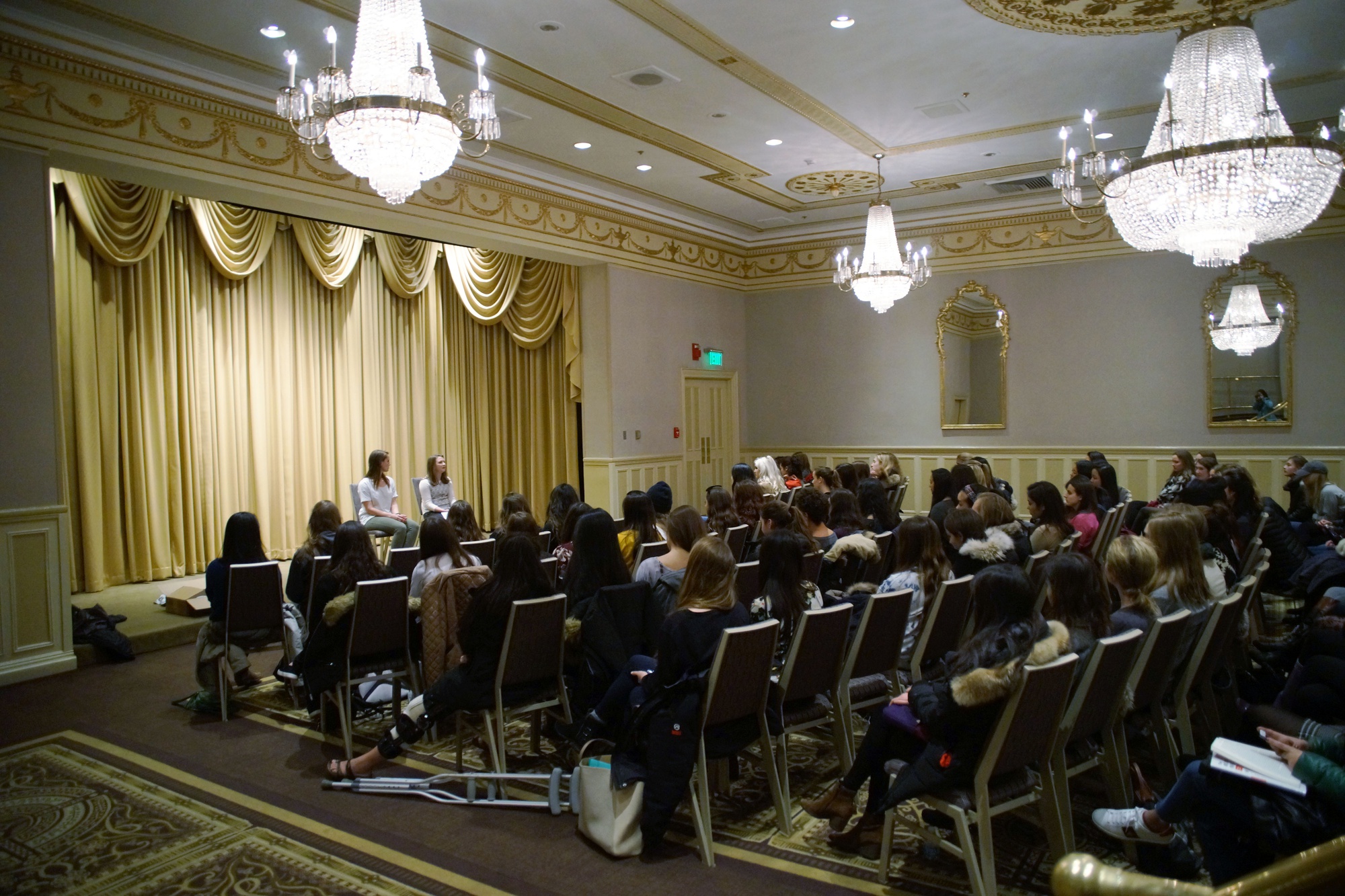 A record 286 women registered for sorority recruitment earlier this month, a slight increase from the 280 students who rushed last spring.

The heightened interest comes several months before a College policy penalizing members of single-gender social organizations, like sororities and final clubs, is set to take effect. Starting with the Class of 2021, the new policy will bar members of single-gender social clubs from assuming leadership roles in student groups and from receive College endorsement for fellowships. 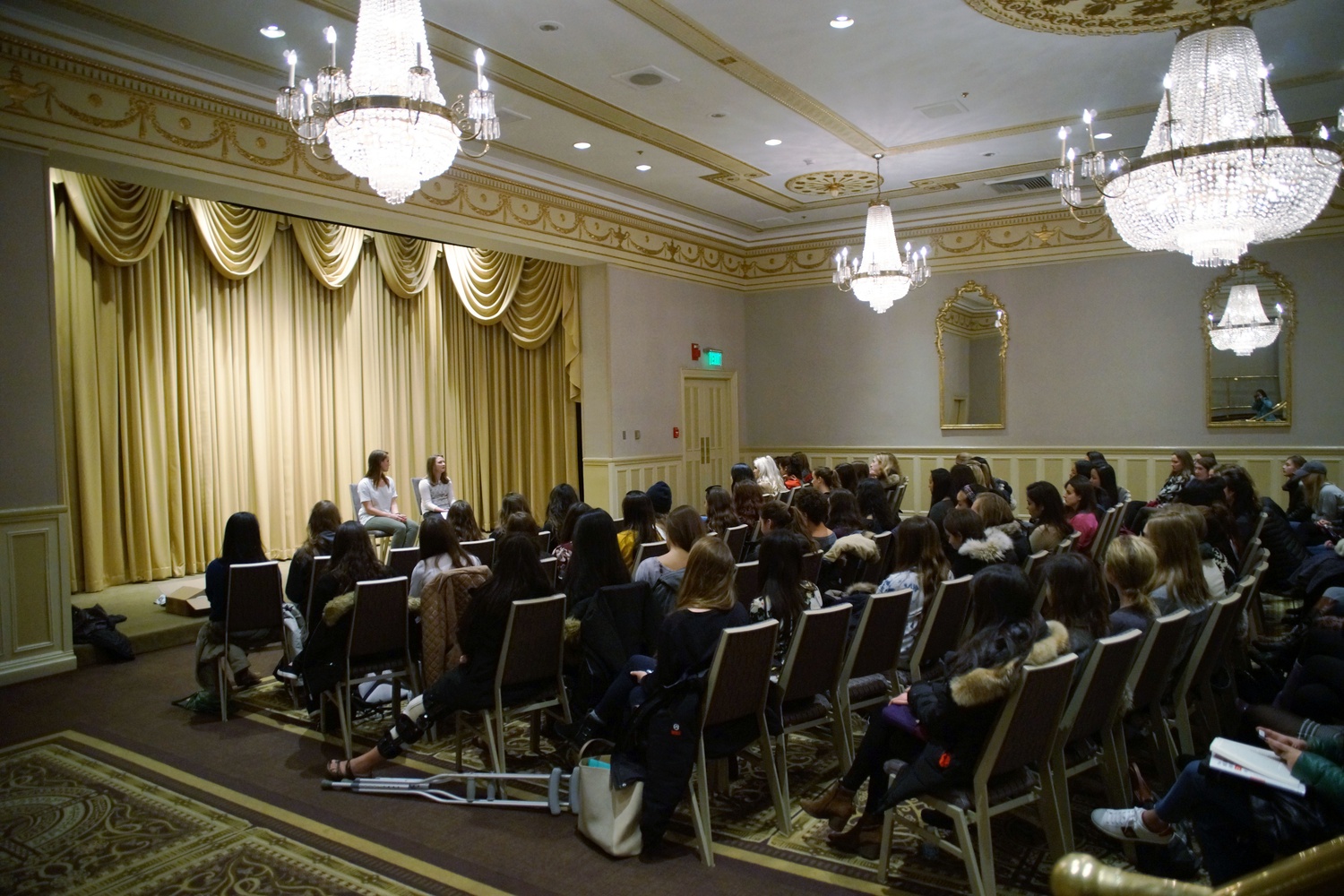 Months of administrative scrutiny of single-gender social organizations culminated last May when University President Drew G. Faust unveiled a new policy penalizing members of single-gender social organizations. In the wake of the policy, hundreds of women in final clubs and sororities rallied in Harvard Yard to protest the sanctions and the National Panhellenic Council issued a statement criticizing them.

Dean of the College Rakesh Khurana announced Wednesday, however, that the sanctions could be “revised or replaced” by a new Faculty of Arts and Sciences committee tasked with improving them.

“Women in the classes of 2017, 2018, 2019, and 2020 who participate in recruitment this spring would still be eligible for all benefits that come with membership in a Cambridge-Area Panhellenic sorority,” LeSavage wrote in an emailed statement.

LeSavage did not say whether any sororities had considered disaffiliating from their national organizations or going gender-neutral in response to the College’s sanctions.

The rush process will officially begin Saturday, and will end two days later on Monday, LeSavage said. “Bid day”—the day on which participants receive their offers from sororities, known as “bids”—will take place Feb. 1, she said.