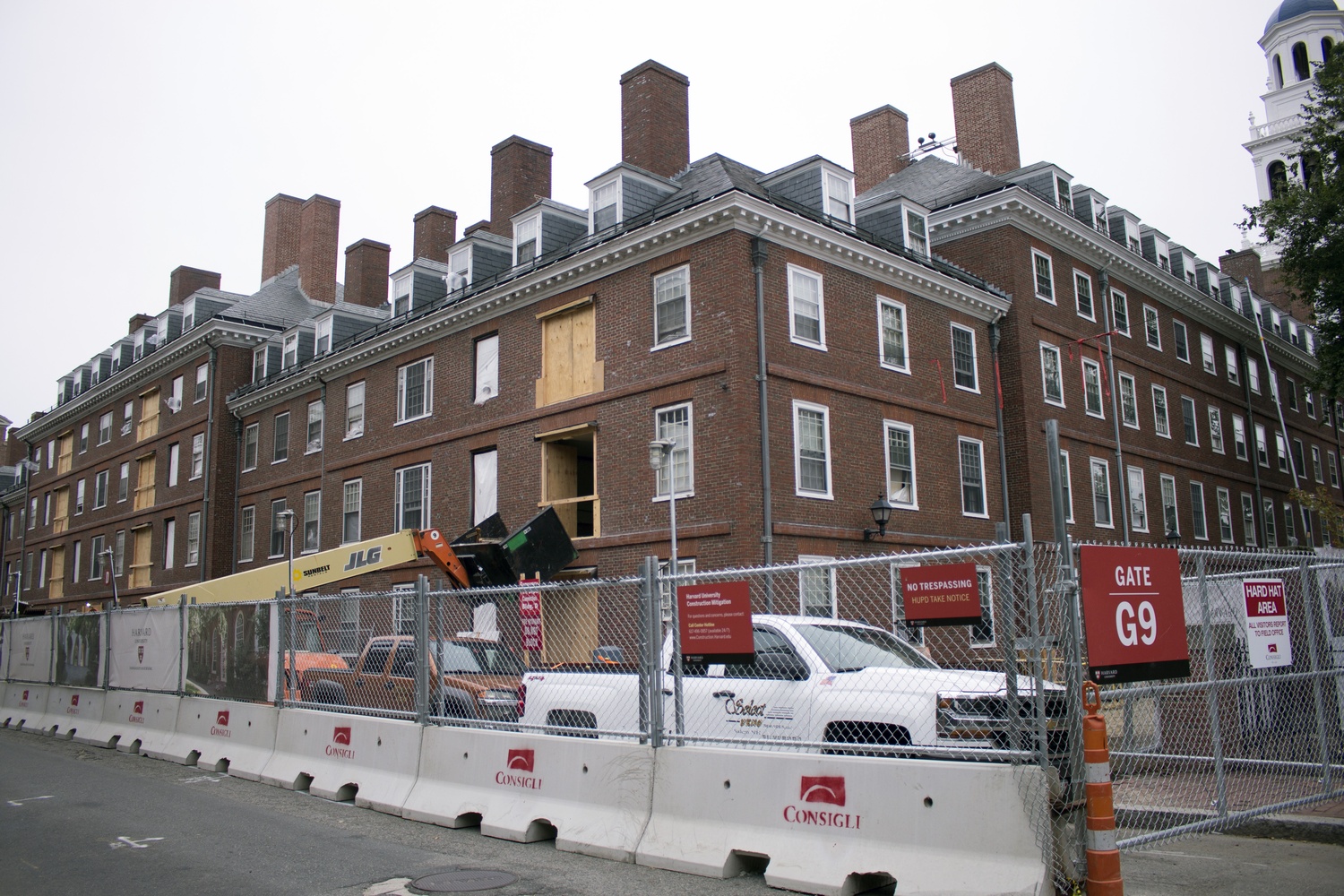 The Faculty of Arts and Sciences will refurbish Adams House in phases over the course of three years—and all future Houses for longer than one year—due to construction complications and financial constraints, according to FAS Dean Michael D. Smith’s annual report.

In the last several years, FAS has been gradually renewing the College’s upperclassman Houses, with Adams’s renewal scheduled to begin in June 2019. While the renovations of Winthrop and Dunster Houses were completed in a year, the ongoing renovation of Lowell House is expected to take two years.

In March, Smith said that House renewal is now primarily dependent on donations and debt financing. With the University’s capital campaign approaching its end, debt has become an increasingly large part of the project’s funding.

House renewal cost $161.7 million this year, according to the report, and other refurbishments around campus accounted for 6.7 percent of the FAS budget in fiscal year 2017—well above the target renewal rate of 2.5 percent per year. As of June, Harvard Management Corporation has authorized FAS to spend a total of $873.9 million on House renewal, according to the report.

FAS receives about half of its income from the University’s endowment, so it’s been hit particularly hard by several years of lackluster returns. Last week, Harvard Management Company announced that the endowment returned a “disappointing” 8.1 percent in fiscal year 2017, though the results were a marked increase from fiscal year 2016’s negative 2 percent returns.

Because of the poor returns, “the endowment distribution remained flat for the Fiscal Year 2018 budget, producing a larger than budgeted deficit once again,” the report reads.

According to the report, the FAS budget is “extraordinarily sensitive to even small fluctuations” in the endowment. Last year, low endowment returns coupled with diminishing cash reserves led FAS to cut graduate student admissions by 4.4 percent.

The report also provides a view of the FAS “core” budget, which comprises roughly 72 percent of its total finances. In this “core” budget, FAS ran a small surplus—enough to sustain FAS for 12.4 days, according to the report—thanks in part to the refinancing of its debt.

“The level of reserves provided through the refinancing is welcome, but modest. It is well below what might be considered adequate for an entity of the FAS’s size,” the report reads. “The hope is that this action will buy time for the needed investments to be made and other budgetary remedies to develop.”

Despite setbacks, FAS finished the fiscal year with a “significantly smaller” deficit than expected.